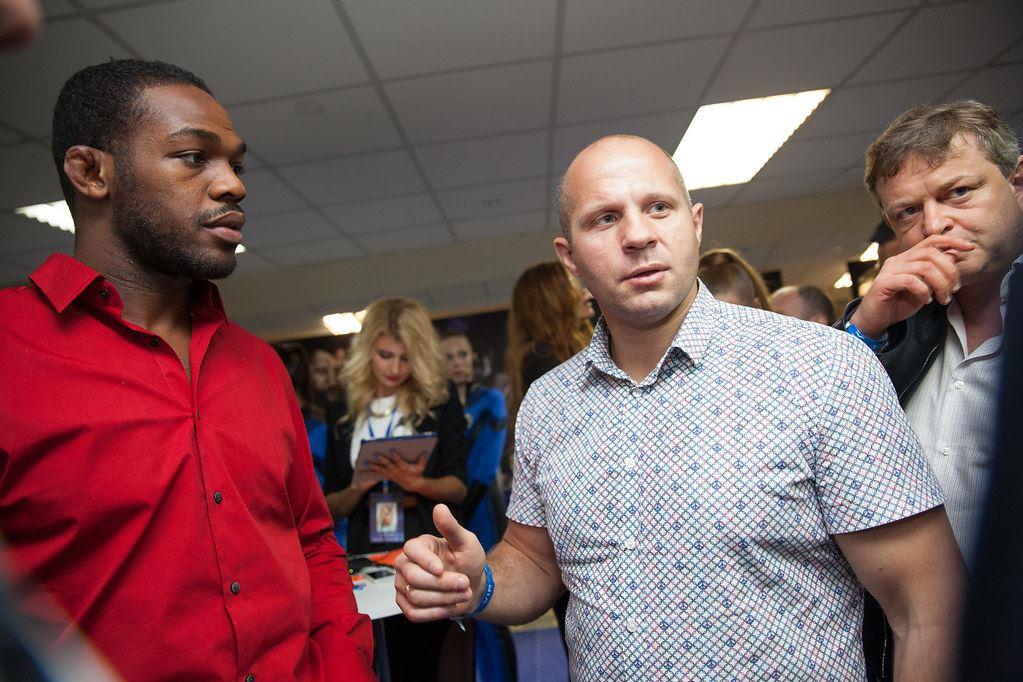 “I wanted to congratulate you on the victory of your fighter . I was glad to see your success, ” Jon Jones said.

“Thank you, brother! Thank you very much!”, – Fedor Emelianenko answered.

Recall that Valentin Moldavsky, who defeated Timothy Johnson by unanimous decision after five rounds, won the interim Bellator heavyweight belt, which was introduced due to the fact that the reigning champion of the division, Ryan Bader, reached the semifinals of the Bellator Light Heavyweight Grand Prix. 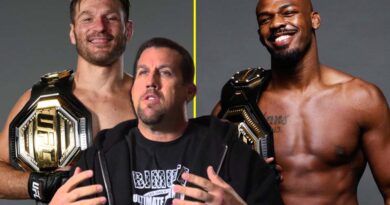 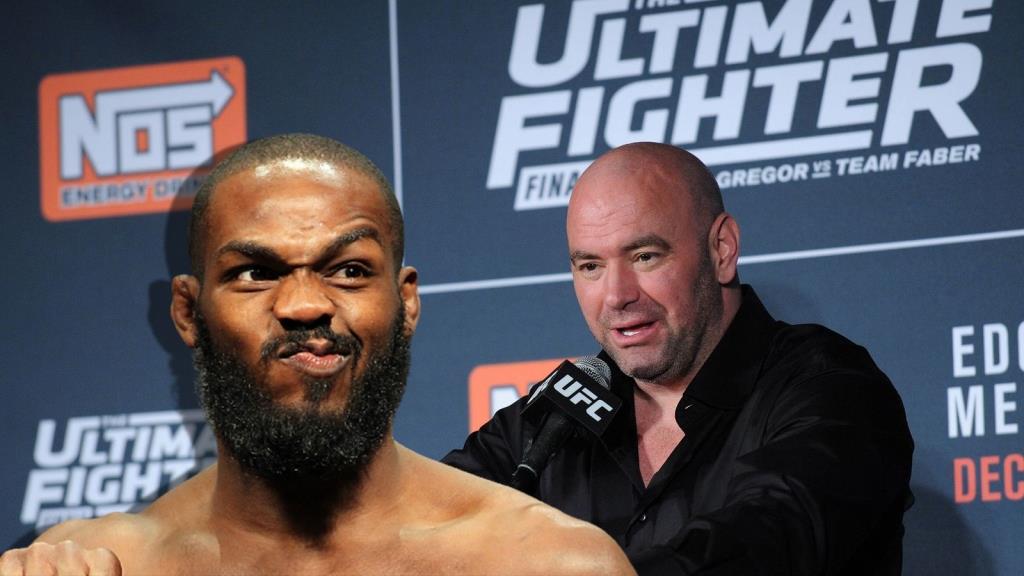 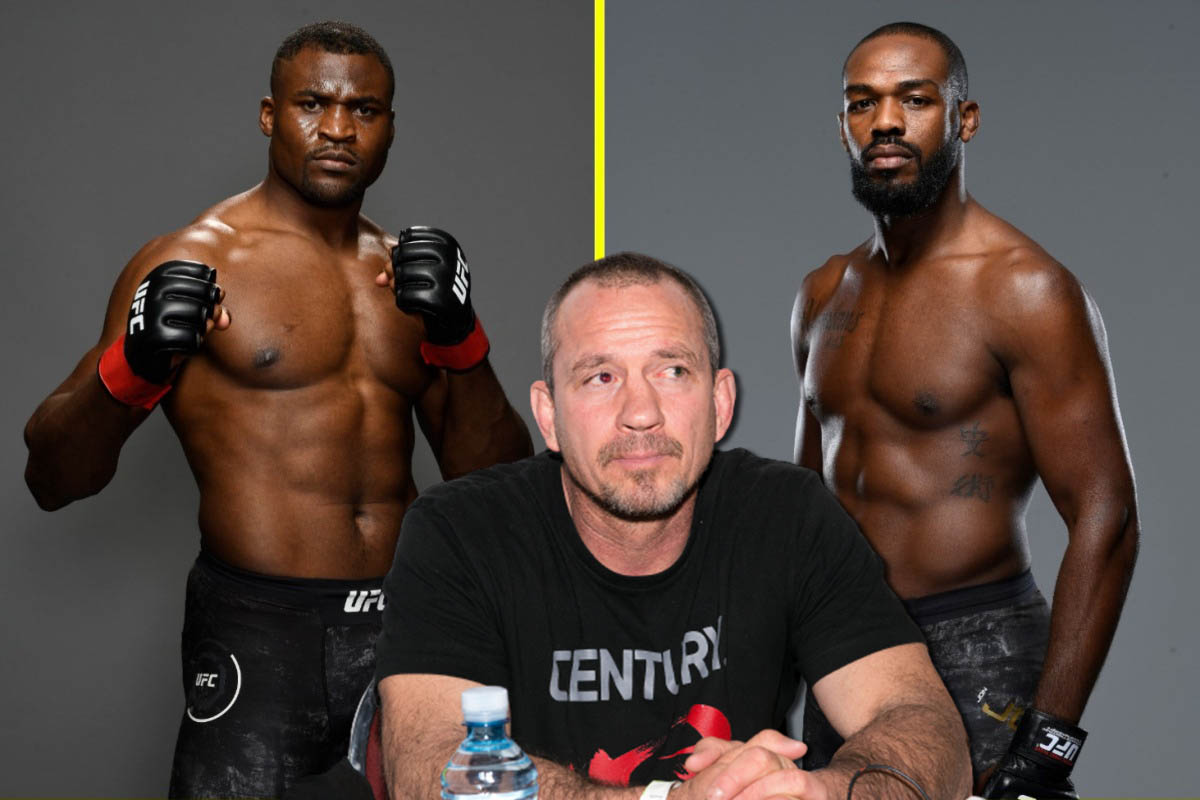 Jon Jones’ coach said about the colossal fee of his fighter against Francis Ngannou.