Jon Jones is not sure about September return against Stipe Miocic 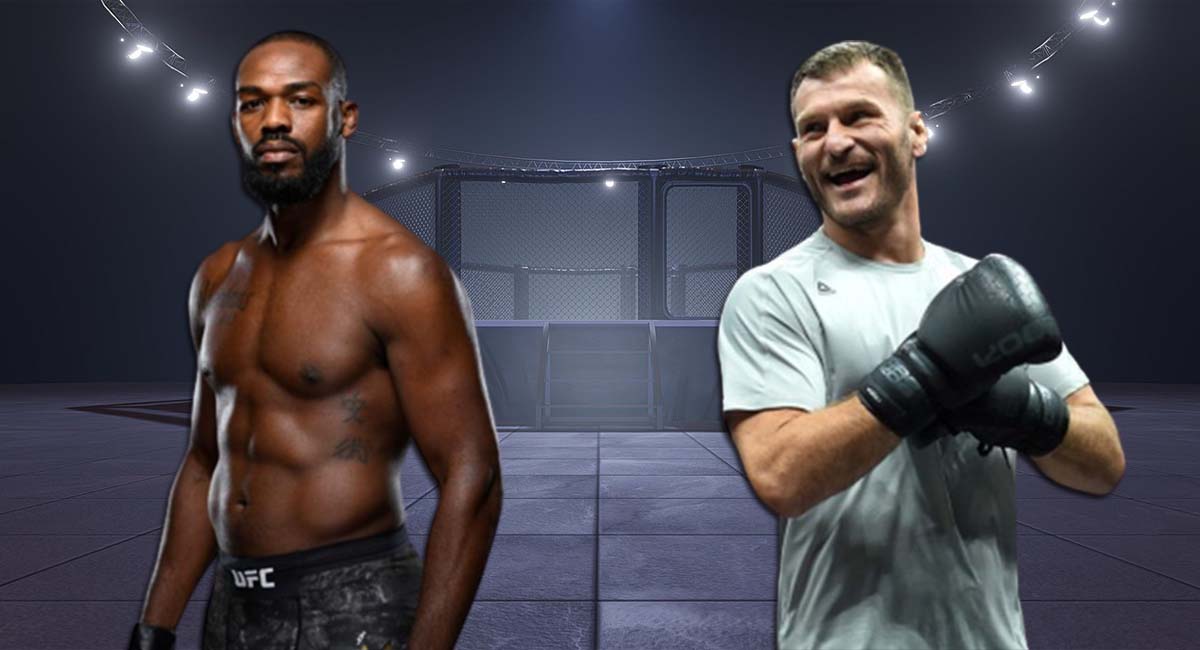 Jon Jones can’t say for certain that he will return to the octagon this September. He feels that his fight against Stipe Miocic is being delayed due to the UFC “playing them games.”

During a recent Q&A session with fans on Instagram, ‘Bones’ was asked when he would fight again. The former UFC titleholder replied that he’s targeting a September bout against Stipe Miocic, but other factors are delaying the bout:

“Somebody said when am I fighting again? I’m hoping to fight Stipe Miocic maybe September. I don’t really know. UFC has been playing them games.”

In a previous tweet, Jon Jones wrote that September was a date picked by Miocic, who wanted to be in peak condition for their fight. ‘Bones’ stated that he’s willing to wait till then to fight the “heavyweight goat” at his best:

The 34-year-old last fought at UFC 247 back in 2020. Since then, the former two-time light heavyweight champion has had his share of issues, both of a legal and personal nature.

All this has led to his prolonged hiatus, during which time he announced his move to the heavyweight division to fight Stipe Miocic. According to UFC president Dana White, the former heavyweight champion has agreed to fight Jones.

Check out Jon Jones discuss his potential September return at 1:58 of the video below:

Jon Jones is put on serious mass and bulked up ahead of competing as a heavyweight for the first time in his legendary career.

A new image of Jones’ physique has since emerged online and has gone viral, leaving MMA fans stunned.