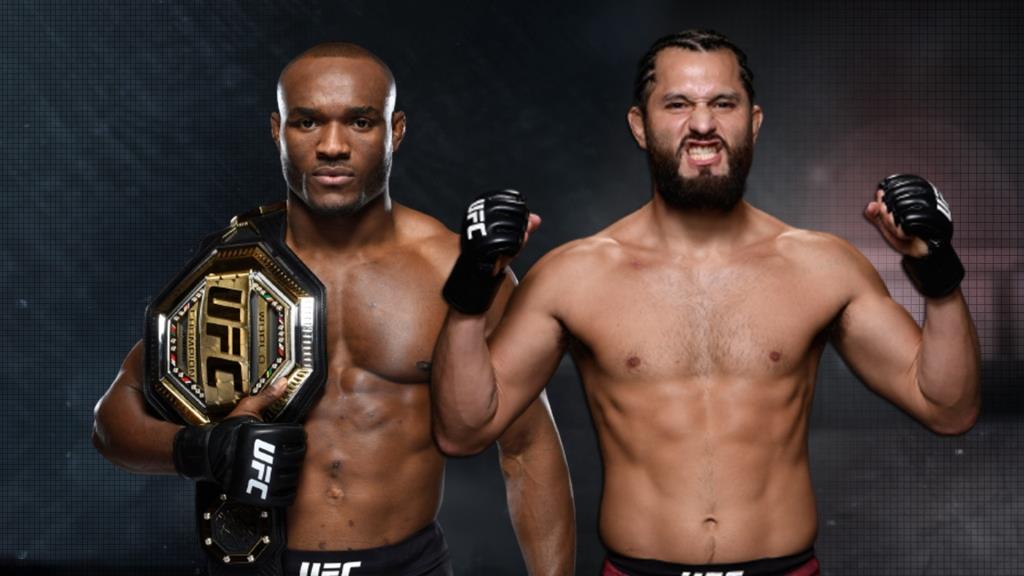 Earlier it was reported that the UFC welterweight champion Nigerian Kamaru Usman, after defeating Brazilian Gilbert Burns, announced his desire to hold a rematch with American Jorge Masvidal.

“We got this little street thug calling himself Jesus. He’s thinking he is Jesus. And you know Joe, we tried to make that fight several times. They tried to make that fight. But he kept backing out. The only reason this man took the (previous) fight is because it was on six days notice and he had a built in excuse.” Usman said of Masvidal. “And he is still running his mouth talking about he broke my nose and stepping in on six days. Give him three weeks and he is going to do something. Guess what? It’s not done. I will give you a whole training camp. I guarantee you won’t sign on that dotted line because this time I’m going to finish your ass.”

US representative Jorge Masvidal confirmed his readiness to once again share the octagon with the champion, and this time, he promises to take the title from Usman.

“Game plan to putting me in a “coffin” hug and toe stomp. Who is this guy fooling? He Nose #theresurrection” – Masvidal wrote.

Prior to those comments, ‘Gamebred’ had previously warned Usman what would happen if they were to rematch on a full fight camp.

“I took your nose on 6 days. 3 weeks I take the belt. Full camp I take your head. The Resurrection.” – Jorge Masvidal stated.

Game plan to putting me in a “coffin” hug and toe stomp 😂😂 who is this guy fooling? He 👃🏿’s #theresurrection https://t.co/Yh3N1ZgQTY pic.twitter.com/j6DiqOgOtx

Recall that the fight between Kamaru Usman and Jorge Masvidal took place on July 11th last year in the main event of UFC 251. Kamaru Usman won by unanimous decision.