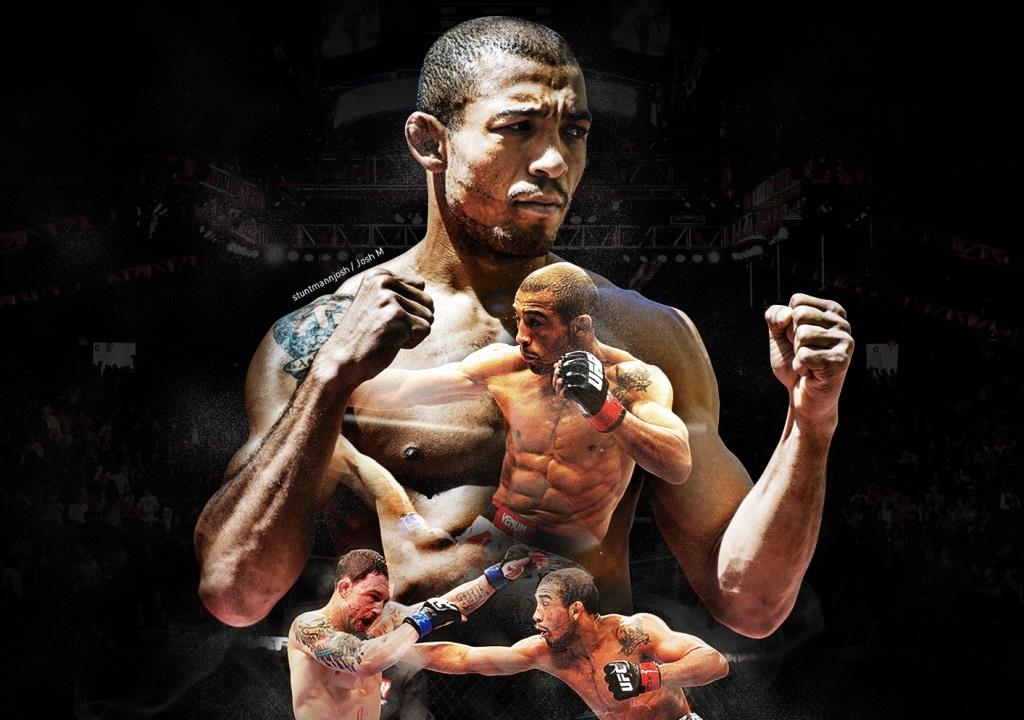 UFC legend Jose Aldo has hinted at retiring from mixed martial arts but not before getting another shot at the title.

Former UFC champion Aldo, the first title holder in the featherweight division after the UFC/WEC merger, is widely regarded as one of the best mixed martial artists of all time and arguably the greatest 145-lb fighter ever.

The Brazilian is set to return against Merab Dvalishvili at UFC 278 next month. He’s been out of action since his victory over Rob Font last December. The return is seen as a possible title eliminator matchup. Both Aldo, and Dvalishvili are riding lengthy winning streaks, and in title contention.

At the top of the division, bantamweight champion Aljamain Sterling is set to face T.J. Dillashaw at UFC 280 in October. The Brazilian believes that he’ll be facing the winner of the title clash later this year.

In an interview with Combate, Jose Aldo discussed his career plans. The 35-year-old revealed that when his career began, he had a plan to retire at this age, and as champion.

In the interview, Jose Aldo stated that his plans are still on the table and that he hopes to retire with gold around his waist.

“When we first started, I told Dede [Pederneiras] that at 35 I’d be champion and I’d retire. That is why I say that I’m very close to retiring, though I used to say I’d retire as a champion. You can give me Merab Dvalishvili, he’s a really tough guy, well-ranked, that nobody wants to fight. I’ll beat him and then I’ll win the belt, it’s already written.”

“Dede and I used to dream about being double champions at featherweight and lightweight, but that ended up being different. We dropped to bantamweight and we’re about to fight for the title in this division. I started out at bantamweight, I never thought I’d make that cut again. Now I’m ending my career at bantamweight, right where I started.”