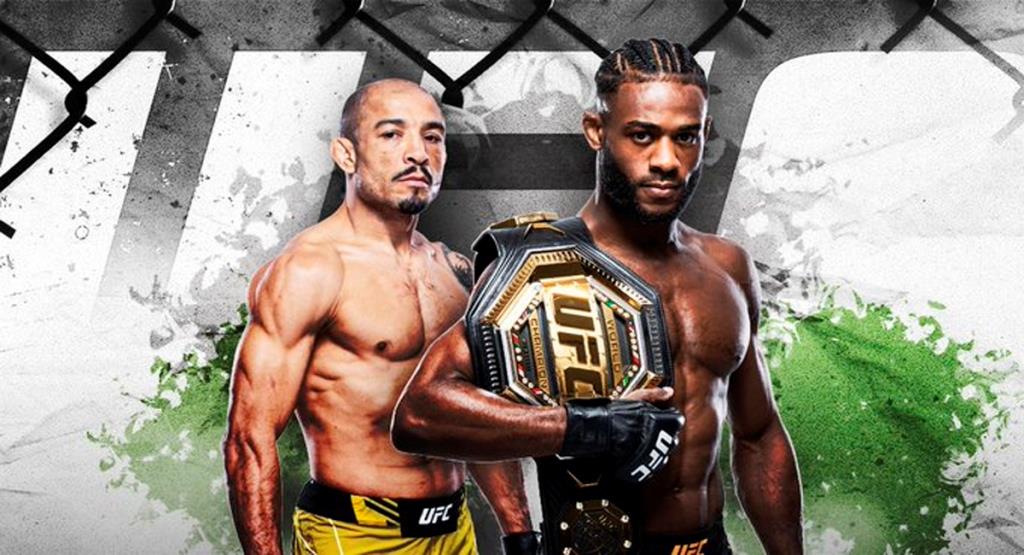 Jose Aldo has told Aljamain Sterling to sign the contract.

After Sterling defeated Petr Yan to defend his bantamweight title back at UFC 273, he called out TJ Dillashaw but shortly after, he began to walk back on that callout.

He then said Aldo was the most deserving contender and now the Brazilian has told the champ to sign the contract for their fight.

“Aljamain, I am waiting for you to sign the contract for our fight. There is no doubt that the fans want to watch this fight. We are currently the 2 best bantamweights in the UFC,” Jose Aldo wrote on Twitter.

After telling Aljamain Sterling to sign the contract, Jose Aldo then explained why he deserved the shot ahead of TJ Dillashaw and Henry Cejudo as he blasted both of them.

“Let the rest of the boys fighting each other and exchanging insults on the internet. In my opinion it does not make any sense to let a guy who got suspended for 2 years for cheating to come back and fight for the belt after winning a split decision in a fight I think he lost,” Aldo wrote.

Aldo then added: “The other one is a clown who faked his retirement just to try to raise his purse – as that did not work now he wants to fight for the title after spending 2 years out of the game (and out of the USADA’s pool).”

Jose Aldo certainly does have a shot at getting the next bantamweight title shot as he’s on a three-fight win streak with wins over Rob Font, Pedro Munhoz, and Marlon Vera. His last loss was against Petr Yan for the belt and he’s a legend of the sport looking to become a two-division champ which would add to the magnitude of the bout.

In response Aljamain Sterling had this to say via ‘Twitter’:

“@danawhite @seanshelby Hunter, when is our next War room meeting? Lots of money to be made!”