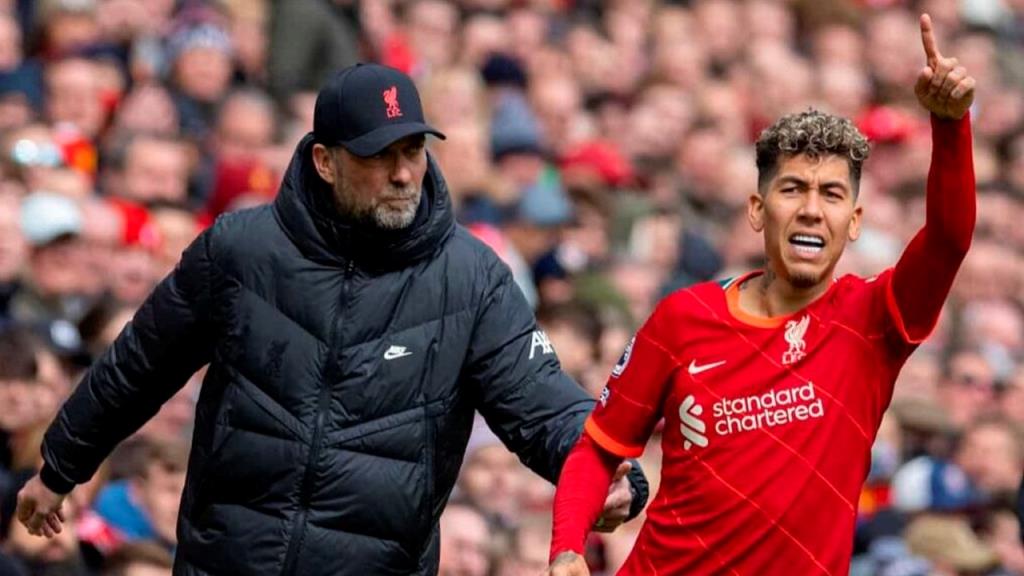 New signing Darwin Nunez was expected to lead the forward line alongside Mohamed Salah and Luis Diaz. But the German tactician’s decision to start Firmino raised a few eyebrows.

The Brazilian had a difficult afternoon at Craven Cottage, and was largely ineffective during the first half. He was replaced early in the second half by Nunez.

The Uruguayan striker made an immediate impact as he scored a goal in the 64th minute and assisted Mohamed Salah for Liverpool’s second in the 80th minute.

Klopp defended Firmino and explained why the Brazilian struggled against Marco Silva’s side. The former Borussia Dortmund boss also showed his support towards the 30-year-old and revealed how important he is to the Reds’ squad.

As per Liverpoolecho, Klopp said:

“Very important. If we take now our last game against Fulham, we didn’t find Bobby probably because the center was often blocked. That’s why it was difficult for him. Apart from that, I don’t judge Bobby after one game.”

Klopp is expected to start Nunez for the game against Crystal Palace at Anfield on August 15. The German will be keen to bounce back from the disappointing draw with Fulham last weekend.

Firmino’s poor performance against newly promoted Fulham will not have done him any favors as he is likely to lose his place in the starting line-up to Nunez. The Brazilian could fall even further down the pecking order at Anfield once Diogo Jota returns from injury.

The Portugal international enjoyed an incredible 2021-22 campaign, scoring 21 goals in 55 appearances in all competitions and helping the Reds win the FA Cup and EFL Cup.

The 25-year-old suffered a recurrence of an injury that he picked up while on international duty with Portugal in June.

He is expected to return to full fitness in the near future and will once again become a prominent member of the club’s squad. 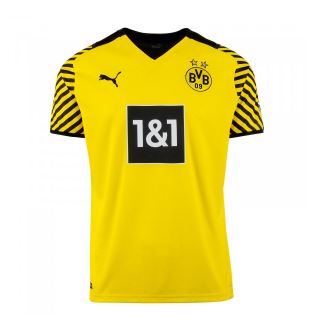 Borussia Dortmund have unveiled a new home kit for next season. The home kit is made in classic yellow and black colors, with a pattern of black stripes on the sleeves. Borussia will play in a new kit in the final game of the Bundesliga season against Bayer on 22 May. For the round to… 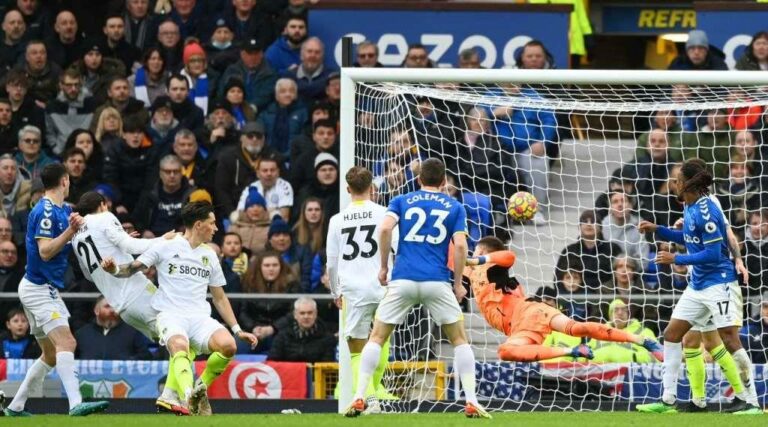 Everton – Leeds match review 12.02.2022 | ENGLAND: PREMIER LEAGUE – ROUND 25 Lampard Leeds Toffees to emphatic victory Everton swept aside Leeds United 3-0 at Goodison Park to record their first win in the Premier League (PL) since December 6, and put some much-needed distance between themselves and the relegation places. The hosts almost… 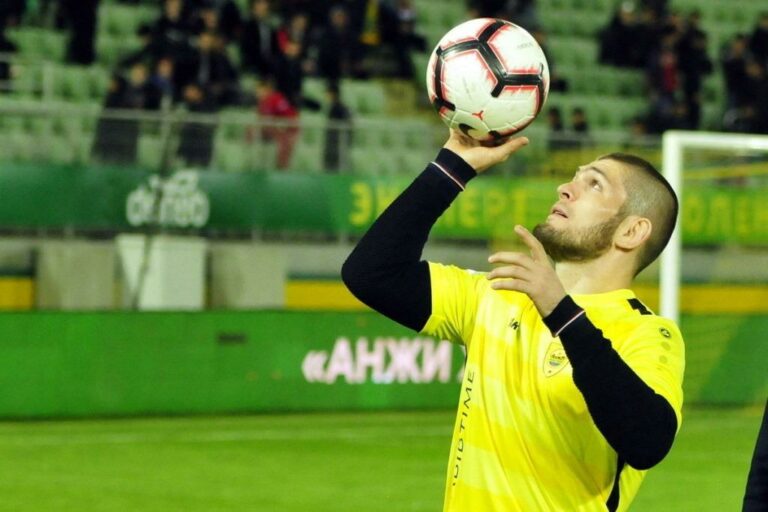 Former UFC lightweight champion Khabib Nurmagomedov may sign a contract with Legion Dynamo football club from Makhachkala. Russian fighter and team president, former footballer of Terek and Anji, Shamil Lahiyalov posted a photo of the agreement on social networks, where Nurmagomedov’s name is already imprinted. As noted, until the contract is signed; the club also… 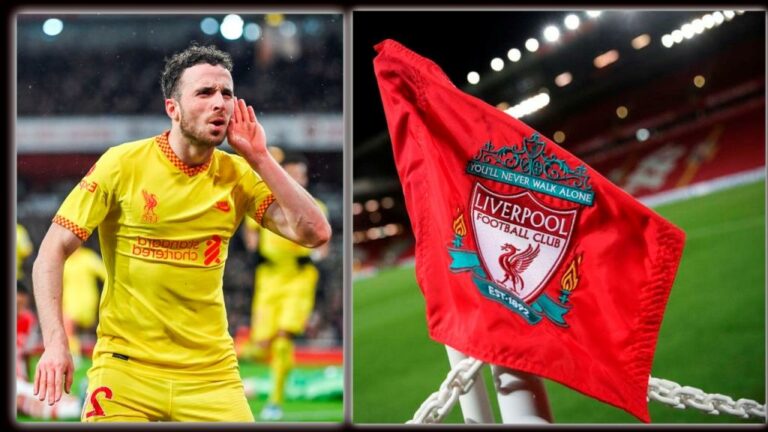 Liverpool are prepared to step up their efforts to tie Diogo Jota down to a new deal at Anfield in the coming weeks, according to GOAL. Jota joined the Reds from Wolverhampton Wanderers for a deal worth up to £45 million in 2020. While there were concerns about the forward’s price tag, he has settled… 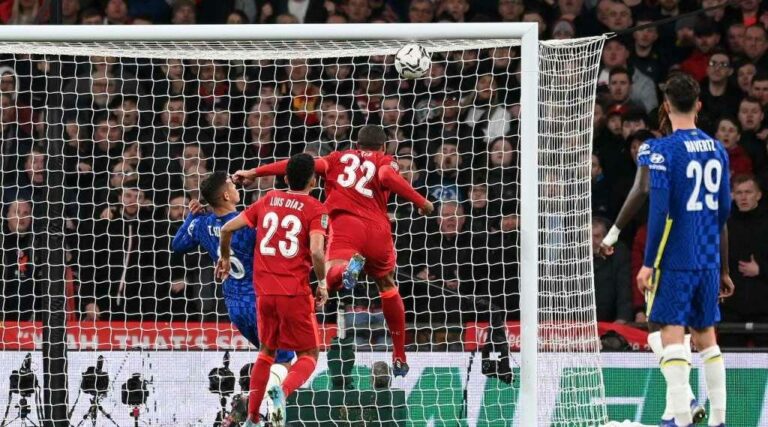 Liverpool defeated Chelsea on penalties to secure a record breaking victory in the League Cup Final. Match Review 02/27/2022 The cup triumph sees the ‘Reds’ win the trophy for a record ninth time, the most of any side in English football. Jürgen Klopp wins his 10th trophy as manager, 21 years to the day since… 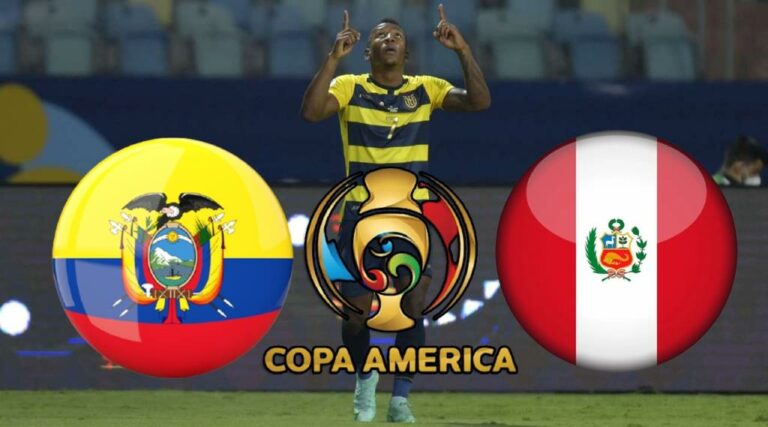