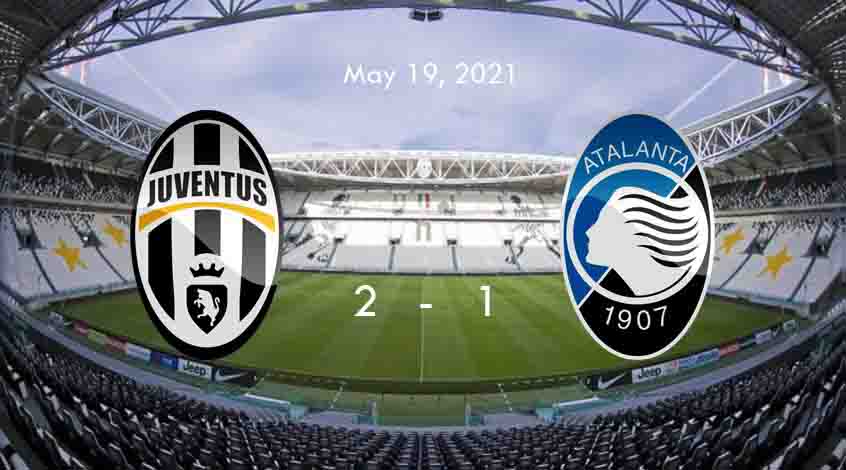 The midfielder of Turintsy Dejan Kulusevski opened the scoring with a spectacular shot, scoring his third goal in this tournament. After 41 minutes, Bergamo’s midfielder Ruslan Malinovskyi leveled the score with a pass from the right side, shooting through the middle towards Gianluigi Buffon. In the second half, Federico Chiesa scored a goal and took Juventus forward.

Juventus won the Italian Cup for the 14th time in their history. The club holds the record for this indicator.