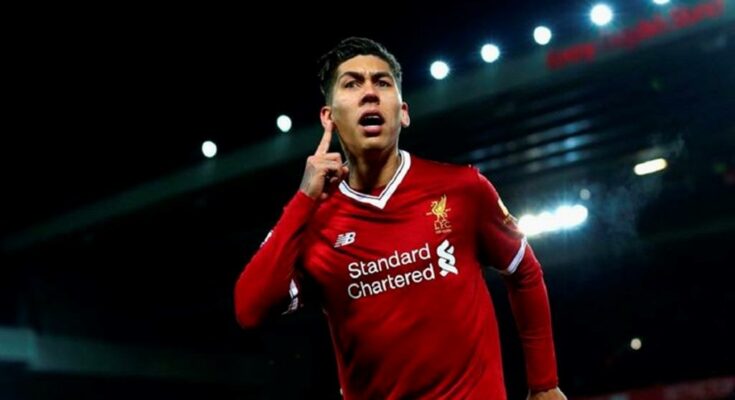 Juventus are keen on signing Roberto Firmino from Liverpool in a part-exchange deal that would see Adrien Rabiot go the other way.

The Bianconeri were initially linked with a swap deal involving Naby Keita and Rabiot, but a recent update by Calciomercatoweb claims they are considering a move for Firmino as well.

Both Firmino and Rabiot will be out of contract in the summer of 2023 with their respective clubs, so it presents both Liverpool and Juventus with a potential opportunity.

The Reds, however, have already let Divock Origi, Takumi Minamino and Sadio Mane leave this summer. So it remains to be seen if they will let another forward leave without signing a replacement first.

Although they signed Luis Diaz in January and Darwin Nunez earlier this month, they will need more depth in the attacking department should Firmino leave.

The Merseyside outfit value Firmino around €30-35 million as per the aforementioned report, so Juventus will have to inject a bit of cash into the deal to tempt the Reds.

Liverpool unlikely to sell Roberto Firmino this summer despite interest

After Mane’s departure, it would be a massive gamble if the Reds let Firmino leave. The Brazilian wasn’t a regular last season due to injuries and form, but he is still a key cog and understands the system better than anyone else under Jurgen Klopp.

Diogo Jota has done well in the two seasons at Anfield, while Luis Diaz showed glimpses of his potential over the second half of last season.

However, Nunez will be afforded time to acclimatize to the system, so the Reds will need Firmino to step up early in the season.

While Rabiot would be a good addition to Liverpool and add more quality and depth to the midfield, signing him at Firmino’s expense could be a costly mistake.

The Frenchman is valued at £17million, as per Liverpool Echo, so if the Reds can manage to find a way to sign him without selling Firmino, they should consider it.

Rabiot was a regular for Juventus last season, making 32 appearances in the Serie A. He helped them to a top-four finish and is still very much at the peak of his prowess.