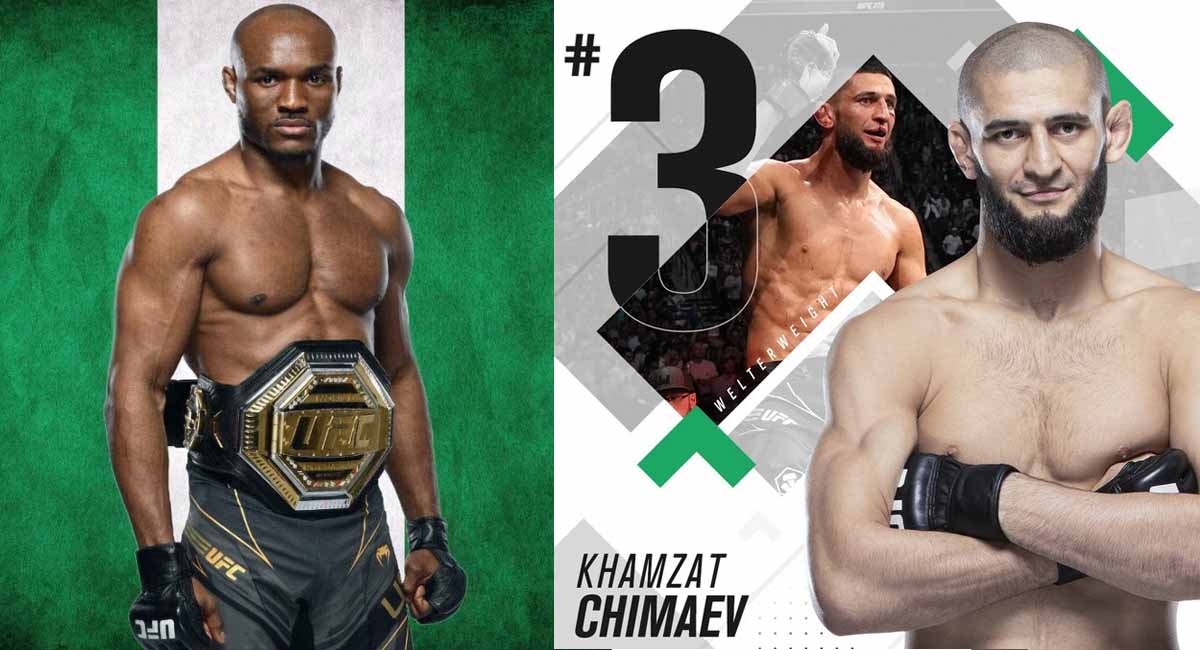 At UFC 273, Chimaev was set for the toughest test of his career as he fought the second-ranked, Gilbert Burns in an intriguing matchup. The Swede was just 4-0 in the UFC but had run through all his previous competition. However, the fight was much closer than many thought as Chimaev edged out a decision in one of the best fights of the year.

Following the win, oddsmakers released odds for a potential bout with Colby Covington in which Chimaev opened as the underdog but has since become the favorite. Now, on Tuesday, BetOnline released odds for a bout between ‘Borz’ and Usman and the welterweight champ is only a slight favorite.

Although there are odds out for this fight, the scrap has not been booked. It’s likely Usman’s next fight will be against Leon Edwards in July while Dana White said they want to do Chimaev-Covington. Should both men win, then the fight would be set and perhaps the line would be much different.

It also should be noted, that this is the lowest favorite Usman has been since he was the champ. He was above a -200 favorite the first time against Covington and has been above -250 since then. Chimaev, meanwhile, has never been the betting underdog in his UFC career.

Kamaru Usman (20-1) is coming off the decision win over Colby Covington last November to defend his belt for the fifth time. He also holds a TKO win over ‘Chaos,’ a KO and decision win over Jorge Masvidal, and a TKO victory over Gilbert Burns as his other title defenses.

Khamzat Chimaev (11-0) picked up the biggest win of his career last time out as he beat Gilbert Burns by decision last Saturday. Prior to that, he submitted Li Jingliang, KO’d Gerald Meerschaert, TKO’d Rhys McKee, and submitted John Phillips in his UFC debut.

Who do you think would win, Kamaru Usman or Khamzat Chimaev?