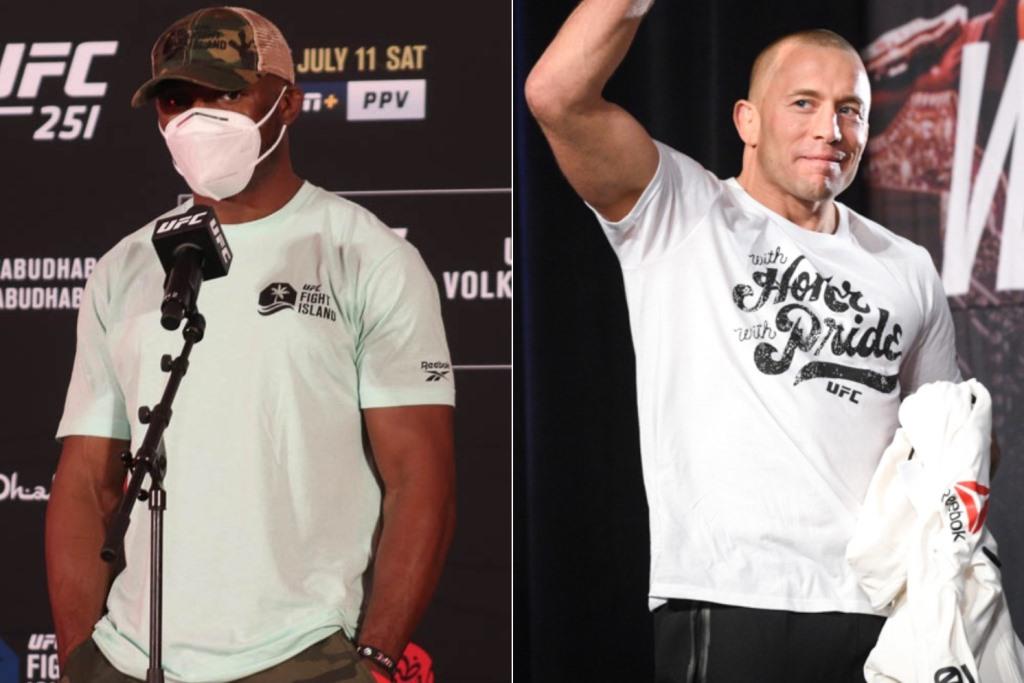 “When you start thinking you’re the coolest, then you stumble, so I leave it to people. When I retire, I want them to say,“ Yes, this is the best fighter in history. ”By the way, I saw one clip from an interview with Georges St-Pierre where he said that the fighters are better today than they were yesterday and there is no doubt that the fighters in the future will be better than they are today.

I think it is very difficult to call any one fighter the best of all time, because we fight at different times. But of course I believe I would beat Georges St-Pierre. Naturally, I think so. But I am also smart enough to realize that representatives of a new generation of fighters could kiss me. So I would definitely not like it, “Kamaru Usman told ESPN. 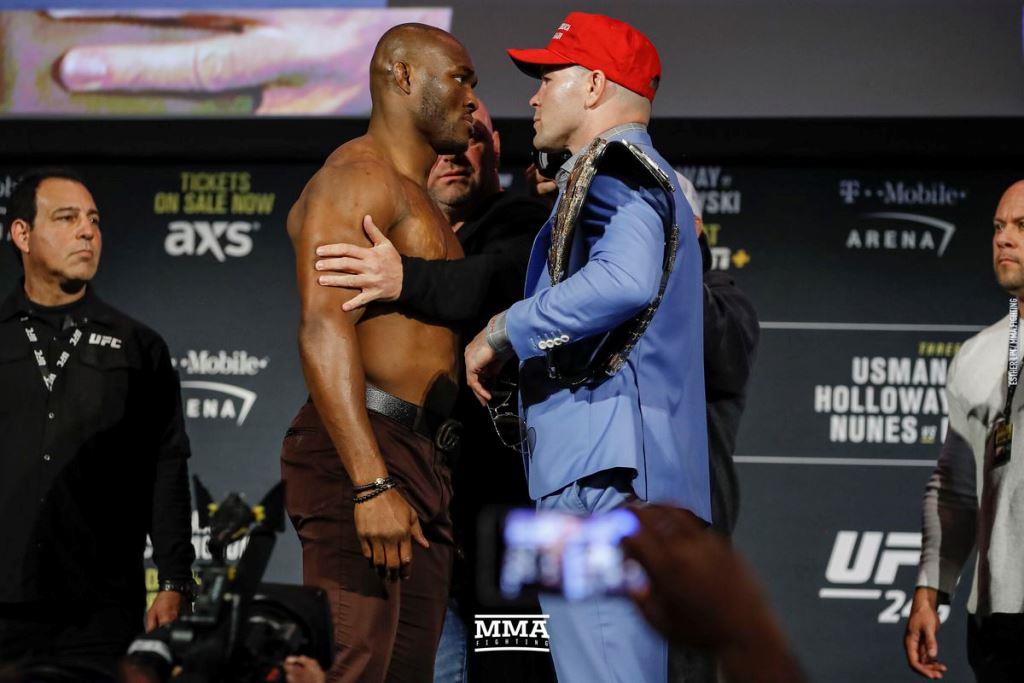 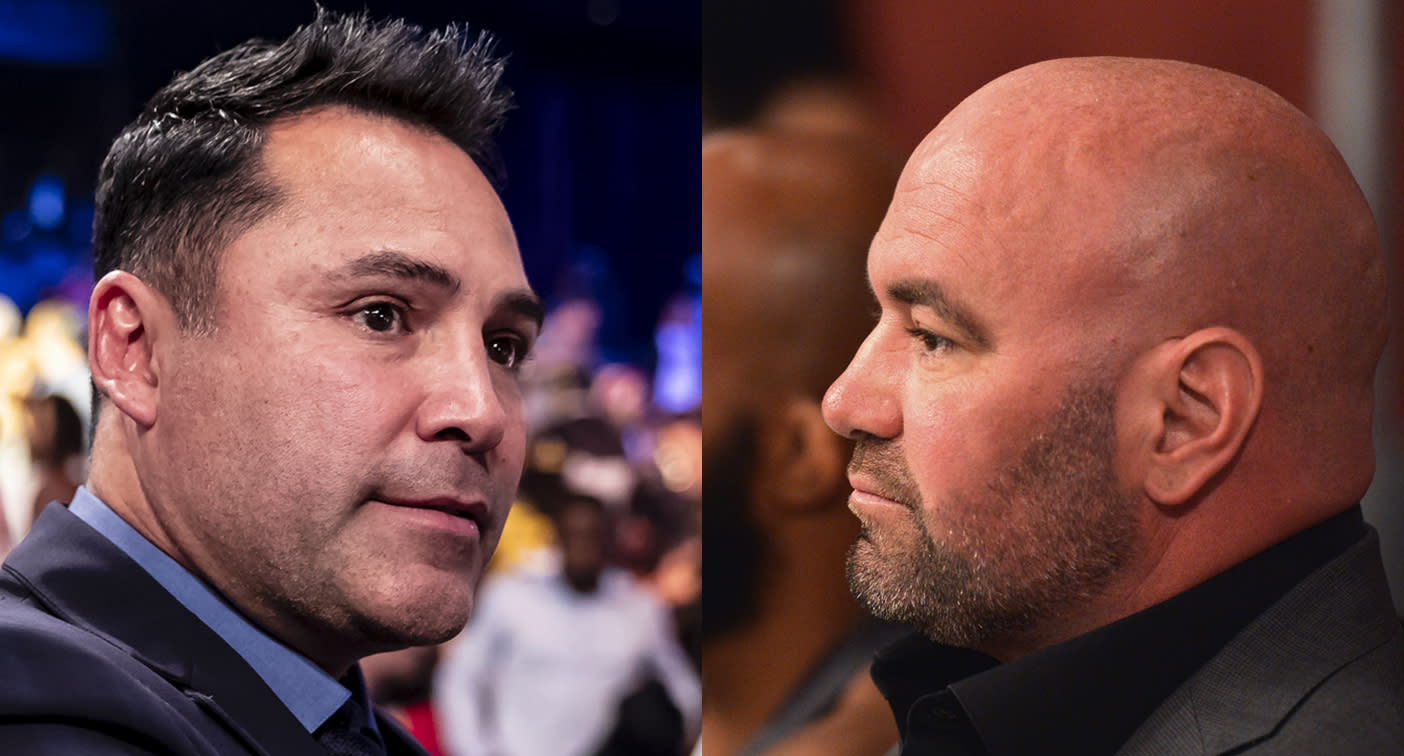 Georges St-Pierre vs. Oscar De La Hoya to veto or not to veto on the proposed boxing match? Video 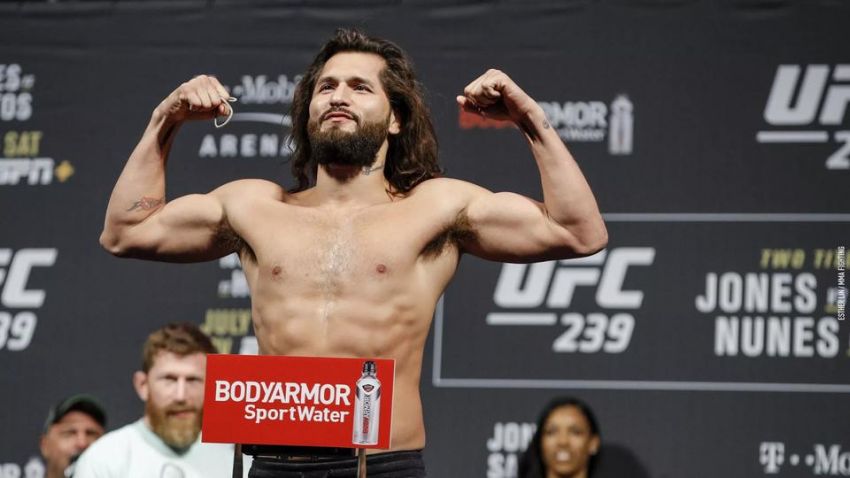