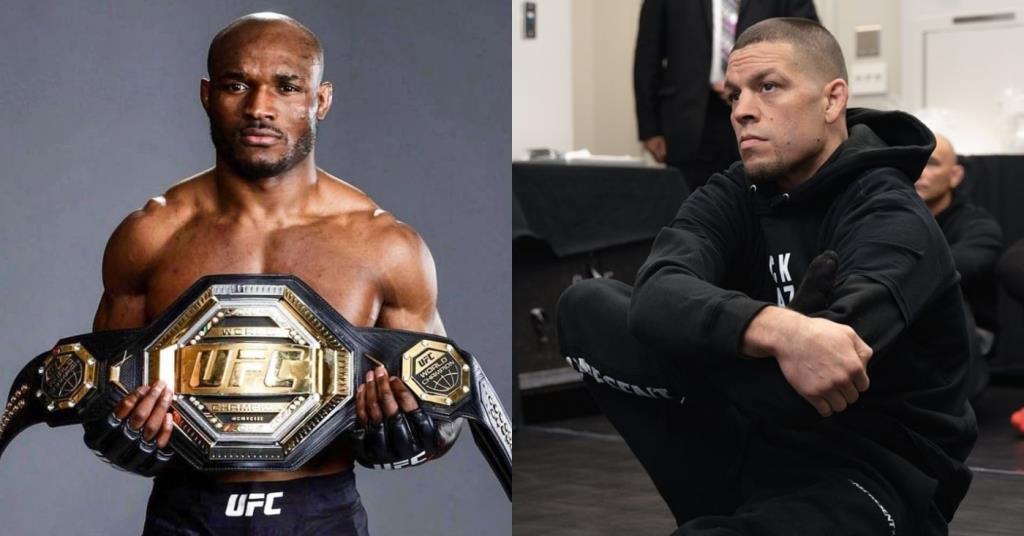 As the UFC’s reigning champion at 170 pounds, Kamaru Usman has his pick of challengers, and he’s not counting out one of the promotion’s most popular fighters.

On Tuesday, Nate Diaz tweeted out an incredulous reaction to the yet-to-be-booked rematch between Usman and Colby Covington, writing, “Who dis guy fighting next? Someone he already koed,” along with an emoji of a man facepalming.

Diaz is referring to the UFC 245 grudge match between Usman and Covington in December 2019 that Usman won by TKO with less than a minute remaining in the fight. Since then, Usman has successfully defended the welterweight title three more times, most recently knocking Jorge Masvidal out in spectacular fashion at UFC 261. With several top names already on his list of victories, all signs point to a second fight between Usman and Covington.

Usman apparently saw Diaz’s comment and he responded by telling Diaz that if he wants the fight, he can call UFC executive Hunter Campbell.

The 209 is a reference to Diaz’s Stockton area code, and 187 is popularly known as the police code for a murder.

Diaz later issued a tweet that suggests he’s fine with waiting for Usman to resolve his feud with Covington.

Diaz is coming off of a five-round decision loss to Leon Edwards at UFC 263. The 33-fight veteran rocked Edwards in the closing minutes of the fight, but his late charge fell short and he went on to lose his third fight in his past four outings. 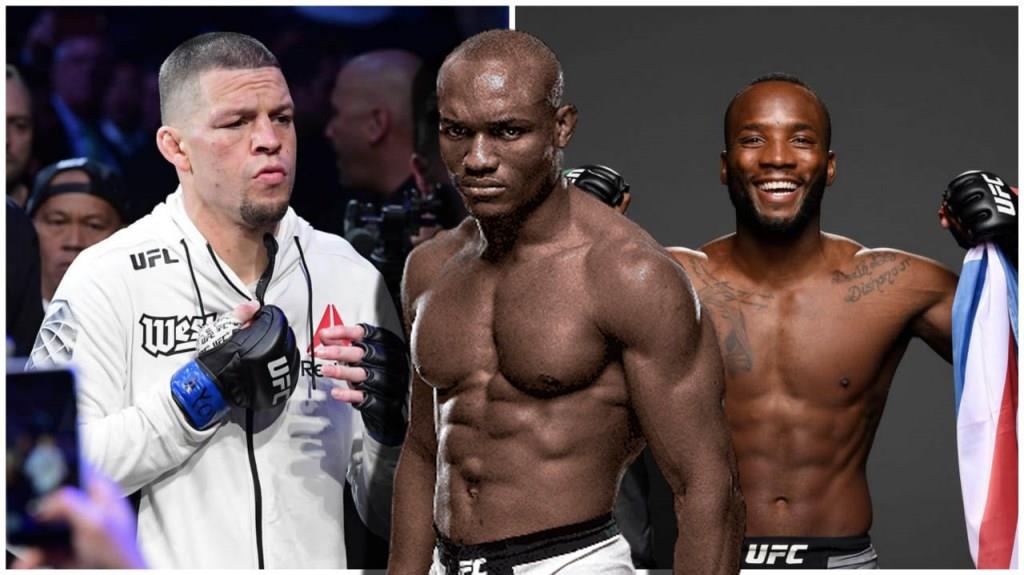 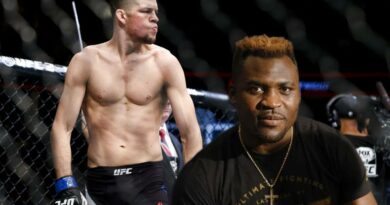 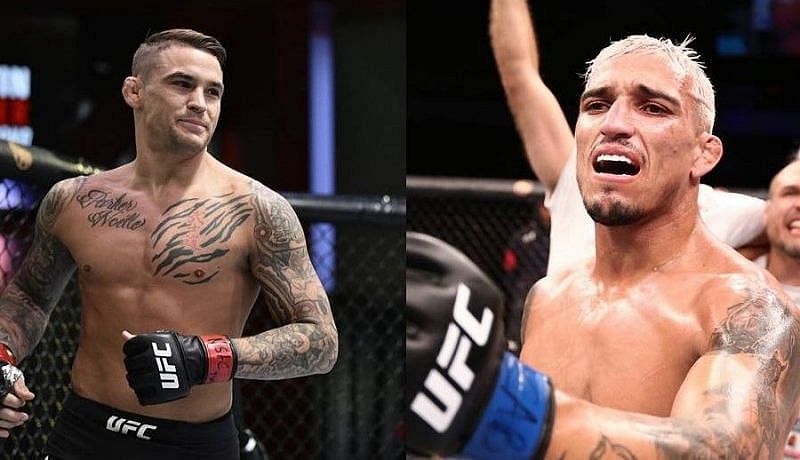 Charles Oliveira on the fight with Dustin Poirier: “It will be a war”