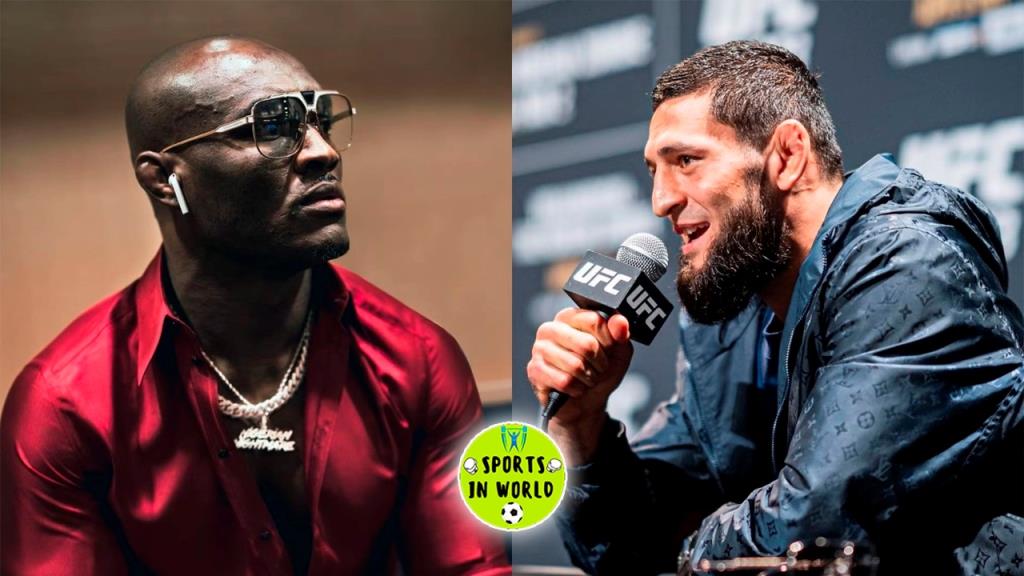 Kamaru Usman accepts that some of Khamzat Chimaev‘s trash talk has stuck with him.

However, ‘The Nigerian Nightmare’ is seemingly not concerned about Chimaev going into his title fight against Leon Edwards next weekend at UFC 278.

“Oh, he said a lot of things. But he’s not the next guy up, so I don’t have to worry about him. When he is the next guy up, all those things come out… You can’t think too far ahead and miss the mark of where I am right now. Leon is that guy… But Khamzat has said a few things, you know, they are just back there in the vault. When it’s time to go back there and open it up, we’ll open it up.”

Surging Chechen-born Swede contender Khamzat Chimaev has not missed any opportunities to call out Usman. ‘Borz’ is confident of dethroning the UFC welterweight champion when he gets his title shot.

Kamaru Usman is scheduled to meet Leon Edwards at the Vivint Arena in Utah at UFC 278 this weekend. The UFC pound-for-pound king will almost certainly have walked through the entire welterweight division if he defends his throne against ‘Rocky’.

However, hopes of dethroning Usman have been pinned on a new addition to the list of welterweight contenders.

Currently riding a five-fight win streak in the UFC, Khamzat Chimaev has long been touted as an equal match for Usman.

Usman recently agreed that he will be charged up more for a bout against ‘Borz’ than his upcoming bout against Edwards. ‘The Nigerian Nightmare’ told ESPN’s Brett Okamoto:

“I would be lying if I said that I won’t be getting up much more for that one, because, hey, everywhere I go, people are gonna say — like Covington 1, everywhere I went in the world, people brought it up. So, it’s almost impossible not to get up for it. So, yeah, it’s almost gonna be impossible to say I won’t get up a little bit more for it. But I have to have the ability to restrain myself.”

Watch Usman’s interview with ESPN below: 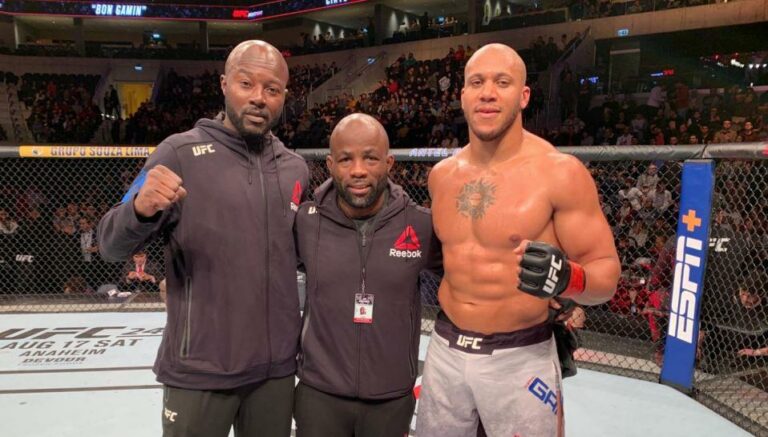 Ciryl Gane’s coach, Fernando Lopez, shared his opinion on the upcoming fight between his ward and Alexander Volkov, who will lead the UFC Fight Night 190 tournament in Las Vegas on June 26. “After the defeat in the duel with Lewis, Volkov looks more confident,” the French specialist said in an interview with the Ushatayka… 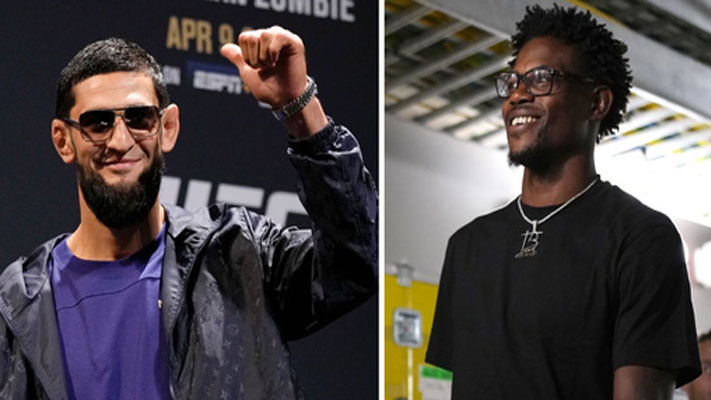 The feud between UFC athletes Khamzat Chimaev and Kevin Holland doesn’t seem to be slowing down anytime soon. The undefeated prospect recently claimed that he “slapped” his adversary the last time they met, something ‘Trailblazer’ refutes. The welterweight, who has been rightfully nicknamed ‘big mouth’, due to him constantly talking during his fights, is not… 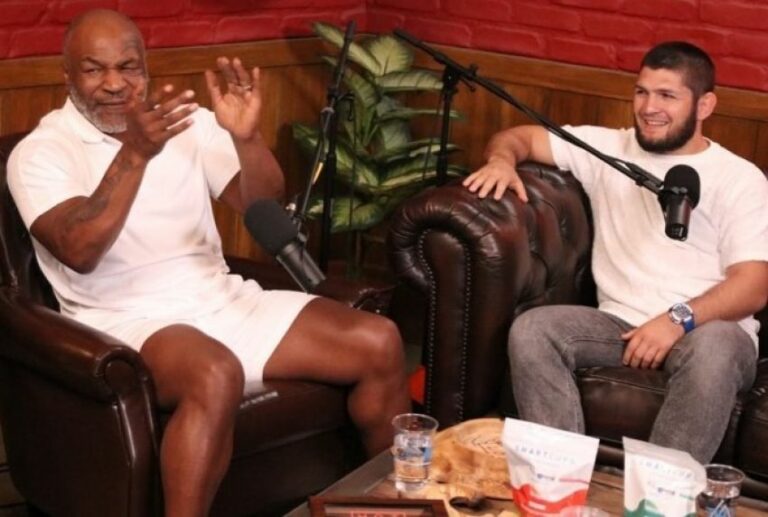 Former UFC lightweight champion Khabib Nurmagomedov said that he was not particularly excited about meeting with boxing legend Mike Tyson. Recall that the Russian was a guest of the podcast “Iron Mike ” called Hotboxin’, where the former fighters sat in a relaxing atmosphere, talking on various topics. “I didn’t like his look. We were… 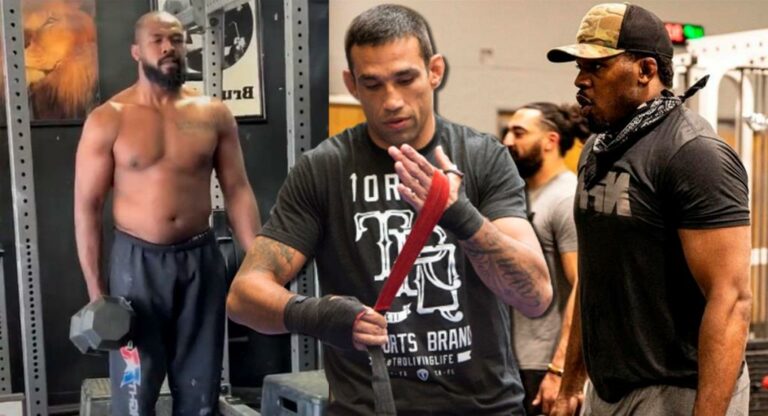 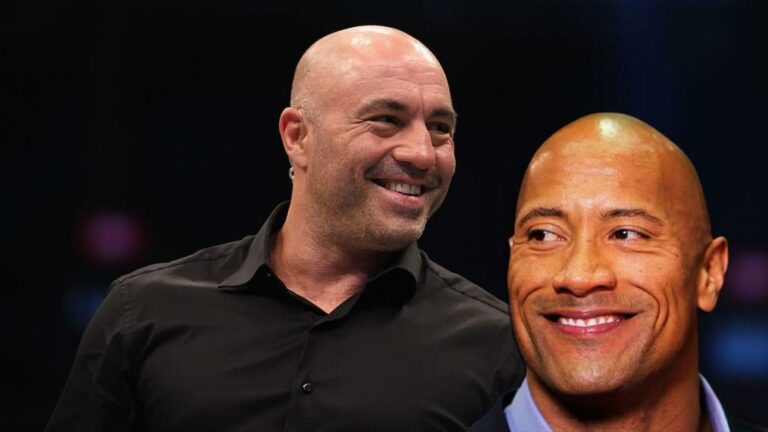 Back in 2014, Joe Rogan caught heat from pro wrestling fans after making fun of wrestling when comparing it to MMA. Rogan noted that MMA was real, while wrestling “was some weird, f***ing jerk-off thing that strange guys do when they sit in front of the TV and pretend that they don’t know it’s fake.”… 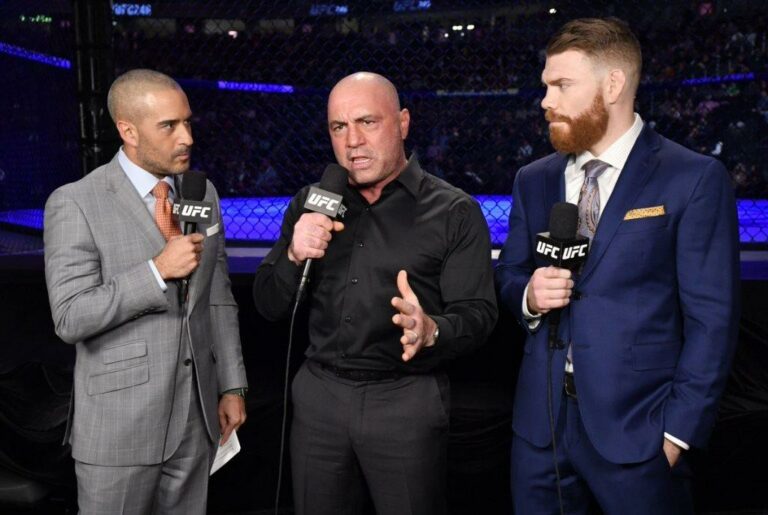 Former UFC lightweight contender Paul Felder has replaced Daniel Cormier in the commentary booth for this weekend’s UFC 263 June 12, 2021. The typical commentary team for UFC pay-per-view cards features Cormier and Joe Rogan as analysts and Jon Anik as the play-by-play man. For UFC 263, however, the promotion has decided to make one…