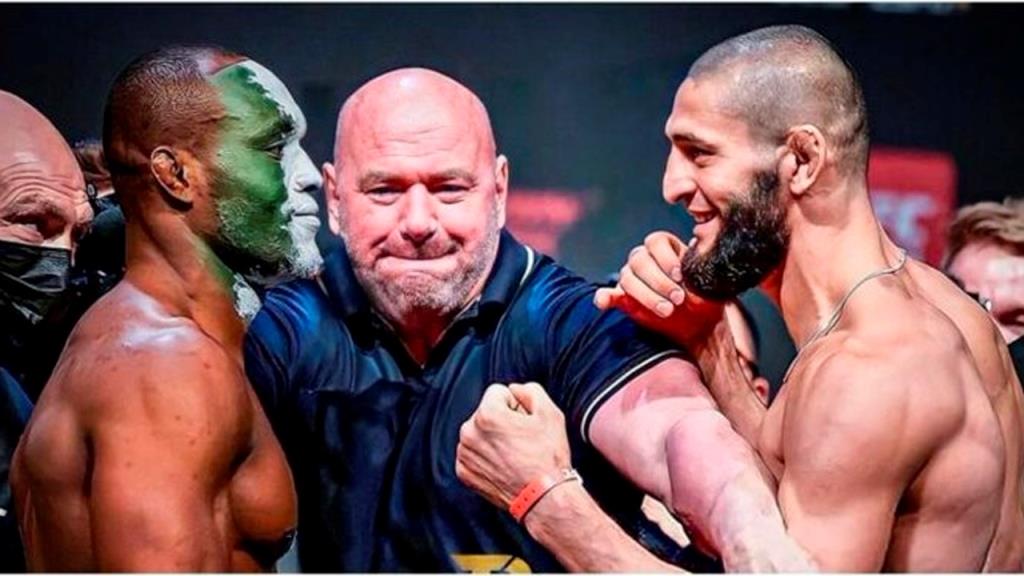 Usman is currently scheduled to defend the welterweight title against Leon Edwards at UFC 278 this Saturday. ‘Borz’, on the other hand, will face Nate Diaz at UFC 279 next month.

“It’s fair. I don’t ever do that s*** but it’s fair to say if he [Chimaev] wins that one, that’s the fight to make. [Usman has] already beat everybody twice at the top so that makes sense.”

‘The Nigerian Nightmare’, however, isn’t concerned with Chimaev right now and has made it clear that his focus currently lies on his upcoming rematch with Edwards. During a recent interaction with TSN, Usman said:

Kamaru Usman keen on a move to light heavyweight division next

During the aforementioned interview, he said:

“God willing I get through this then I worry about the next guy. If it’s Jiri [Prochazka], it’s Jiri. If it’s Jan [Blachowicz], it’s Jan. Doesn’t matter who it is but those are the guys that I’m worried about.”

It will be interesting to see what happens to the title picture in the welterweight division if Usman ends up fighting at light heavyweight next. The promotion could also book an interim title fight depending upon the length of Usman’s absence in the division.

Having said that, for all of this to happen, ‘The Nigerian Nightmare’ must first successfully defend his title against Edwards at UFC 278.