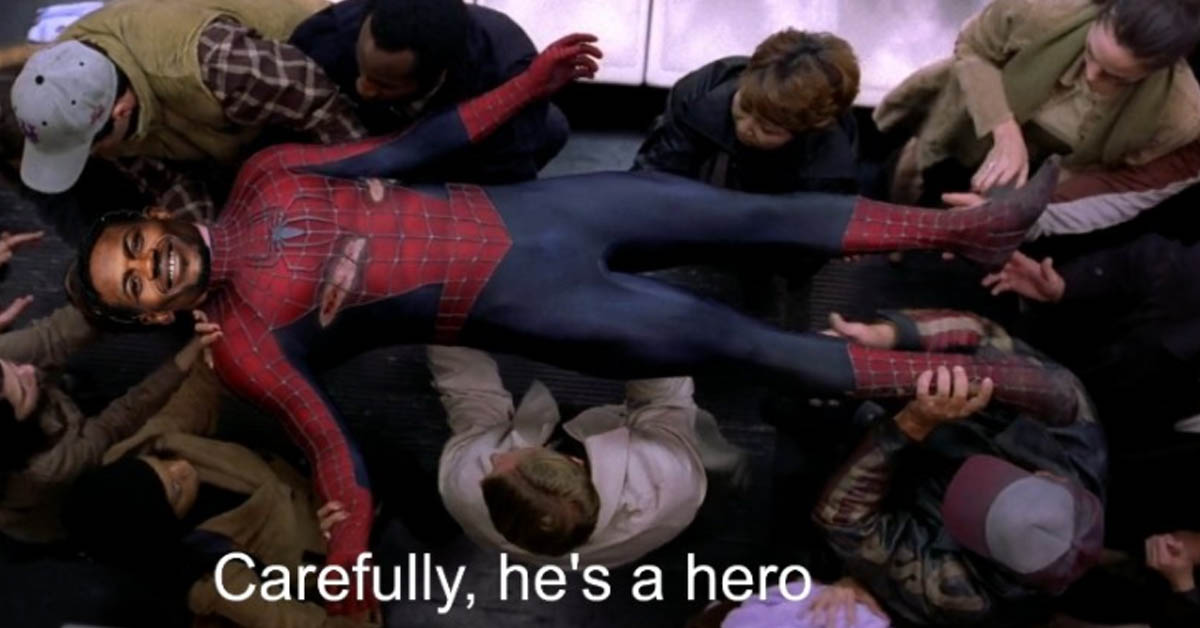 It has been reported that Kevin Holland subdued a gunman at a restaurant shooting in the Highland Park neighborhood of Houston.

Holland, 29, competes in the welterweight division of the UFC. ‘Trailblazer’ last fought at UFC 272 on March 5th where he defeated Alex Oliveira (22-12 MMA) with a TKO win in round 2.

It all happened at the Ra Sushi restaurant in Highland Village late last night, March 14th. Apparently a man in the restaurant pulled out a gun and fired one shot into the air in the bar area, causing patrons to duck for cover. The establishment had an estimated 40-50 people in the building at the time.

A panic alarm went off at the restaurant and the police received calls of a shooting in progress according to HPD Sgt. Ricardo Salas.

“We were eating, and the next thing you know, a gunshot just popped off. So everything paused and then everybody started running to get down under a table,” said Patrick Robinson, one of the patrons who stopped the shooter.

“We got him down, apprehended him, got the gun away from him and the bag that he had,” Robinson described to ABC13.

It was Patrick Robinson, who trains in mixed martial arts, and Kevin Holland who sprung into action after the shot was fired. A third customer also helped out by holding down the suspect. The three quick thinkers, rushed the shooter, disarmed him and held him until the police arrived.

No one was injured in the incident.

The suspect, a 24 year old male, was taken into custody at the scene and charged with possessing a stolen gun and the discharge of a firearm. The unnamed man is also wanted for failing to appear in court on a previous criminal mischief charge.

While Kevin Holland declined to be interviewed by local media, he did post a video of himself and Robinson together outside of the restaurant following the altercation. The short video was posted to Twitter.