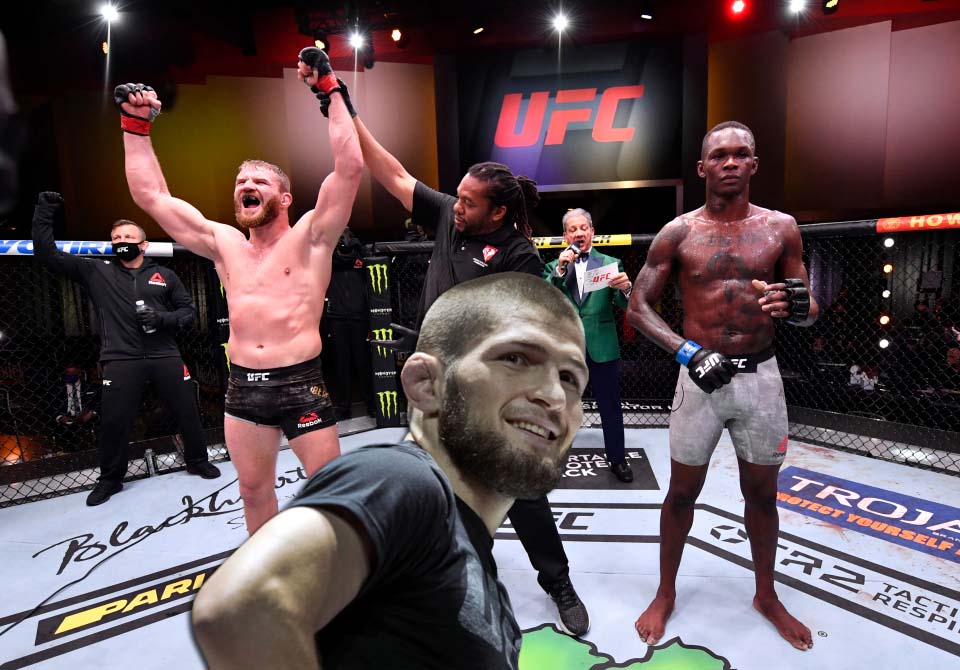 Having met behind the scenes of the event, Khabib explained to the Polish fighter how he managed to defeat his opponent, who before the fight with Blachowicz was considered a favorite among bookmakers and most experts in the MMA world.

“It was a great fight. Great takedowns. Do you know why you won? Takedowns. You takedown is wrestling . And Wrestling is power,” said Nurmagomedov, after which Jan thanked the Dagestani for his support and congratulations. 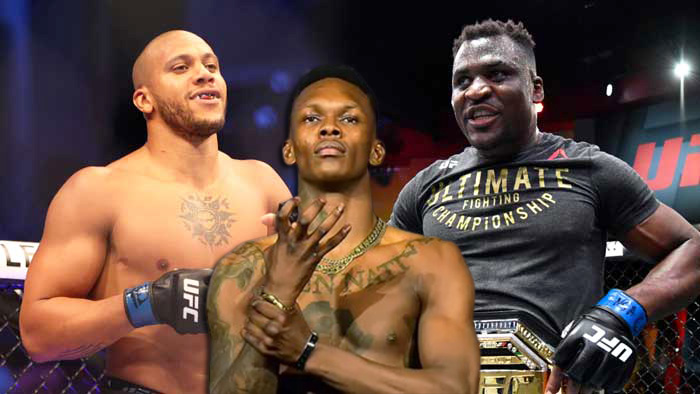 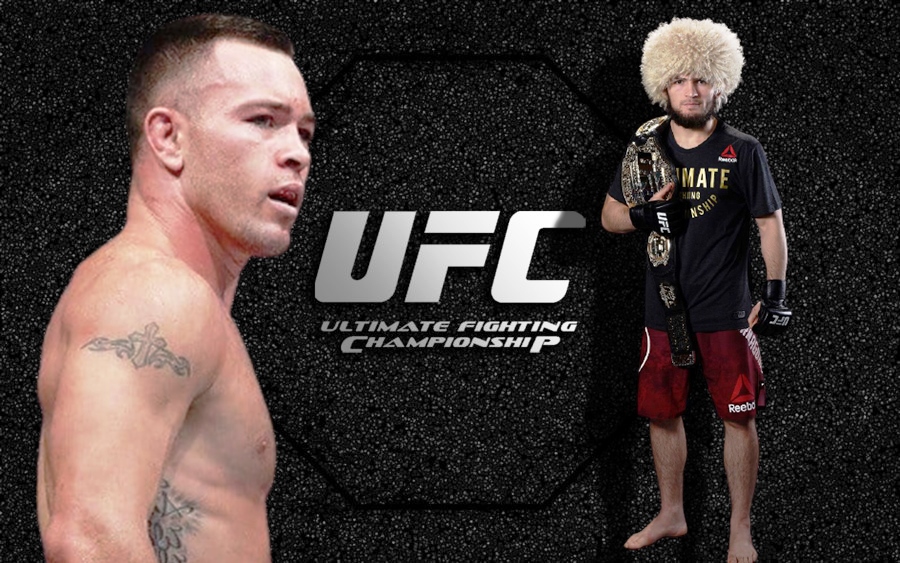 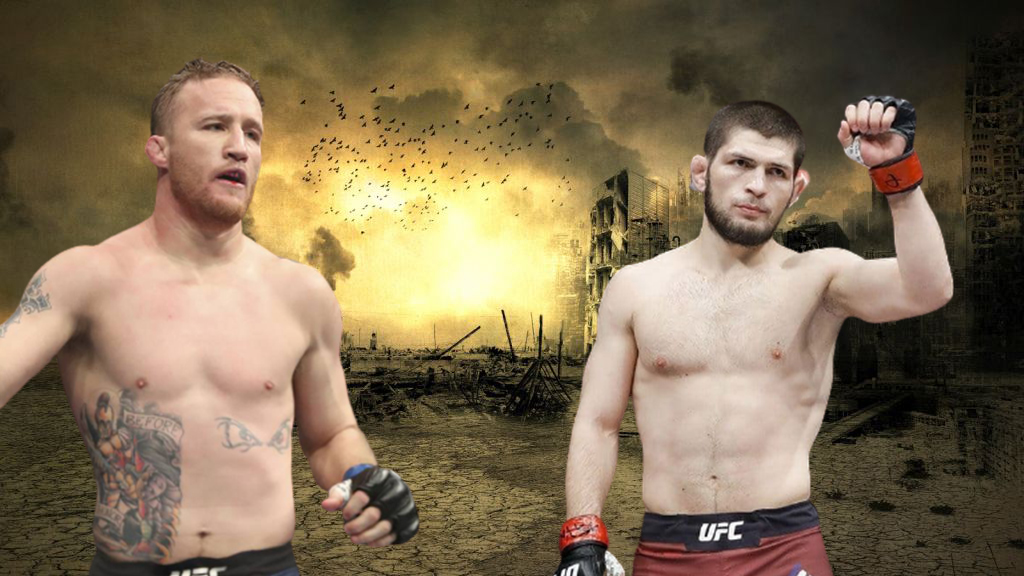 Justin Gaethje named the key to the victory over Khabib Nurmagomedov