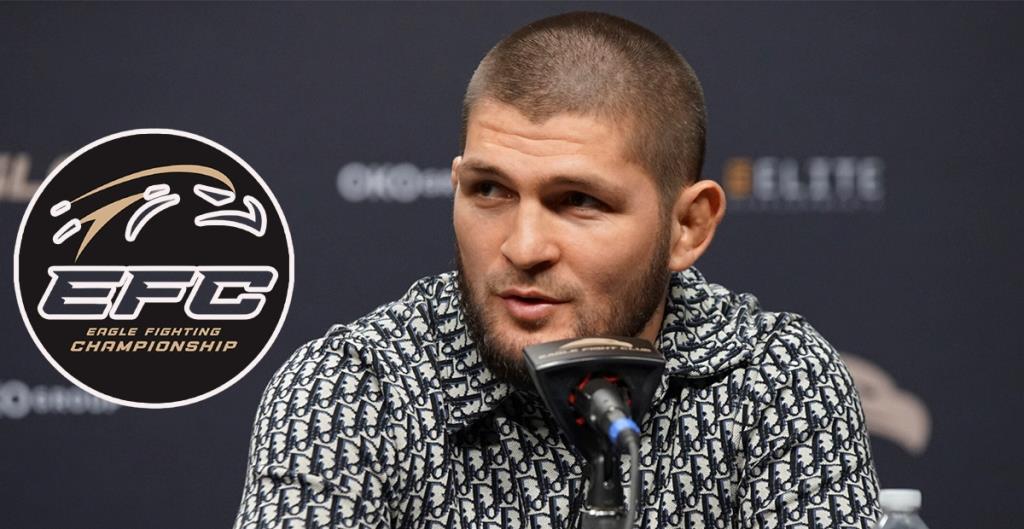 Khabib Nurmagomedov has explained what motivated him to introduce a brand new 165 lbs division in his MMA promotion Eagle FC.

In a recent press conference appearance, when asked what drove him to create a 165lbs division, the former UFC lightweight champion said:

“Because I understand this game inside you know. I was a professional fighter last 12 years and I hear from a lot of fighters they really want weight classes 155, 165, 175 and185 lbs. When I opened this Eagle FC, I’m like, why I cannot do this? Let’s build some new history.”

Khabib Nurmagomedov’s Eagle Fighting Championship will host its first ever United States event, Eagle FC 44, this Friday, January 28. The show is set to be held at the FLX Arena in Miami, Florida.

Nurmagomedov purchased the Russian-based Gorilla Fighting Championship and renamed it based on his nickname ‘The Eagle’ in late 2020. He has been hosting events predominantly in Russia and has also managed to make his mark on Kyrgyzstan and Kazakhstan with his MMA promotion.

During the event on Friday, former UFC fighters Henry Cejudo, Felicia Spencer and Cyrus Fees will be calling the fights. Other UFC stars such as Kamaru Usman and Chael Sonnen are expected to be part of a special pre-fight show as well.