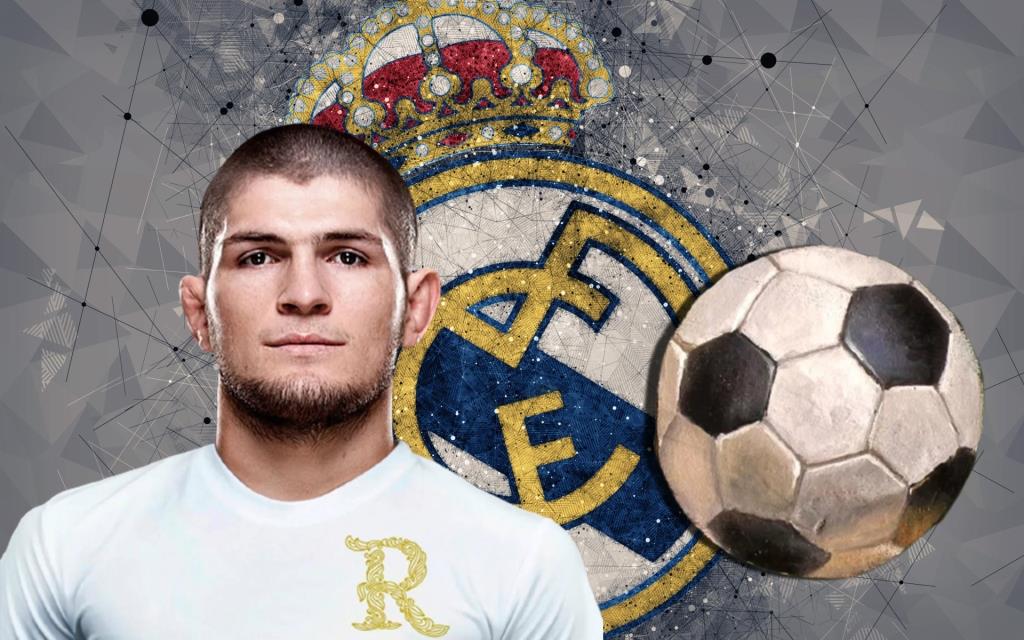 Undefeated UFC superstar Khabib Nurmagomedov has opened up on pursuing a different career after his retirement from the Octagon, as the Russian has been training to become a professional footballer… no, seriously, and he’s now willing to accept offers from official clubs!

During a live Q&A on his Facebook page, The Eagle said: “A lot of football clubs, they offer me [a contract].

“When you have to fight in MMA and you have to play in football, this are two different [things].

“But I don’t know [if I’ll play professionally. If some clubs offer me [a deal] and they make me an interesting [offer], I’m going to accept this.”

The Russian has also recently shared a video of him playing a lighthearted game with friends, which included him scoring a goal and showing some of his skills.

Khabib Nurmagomedov retired from fighting a few months after the death of his father and coach Abdulmanap Nurmagomedov, but is hoping to make the transition as soon as possible, stating to Match TV, as per The Sun: “To play football on a professional level is a childhood dream. Of course, I have such a wish. Football is the king of sports after all.

“Who haven’t I discussed this with! I’ve spoken even with the UEFA president Aleskandr Ceferin, with the owner of PSG, yes and even with Cristiano Ronaldo.

“My dream club is Real Madrid.

“In fact, the first match I remember watching the full 90 minutes, was Real vs Juventus in 1998 [Champions League final].

“I remember Mijatovic scored from an offside position, but we still won.”