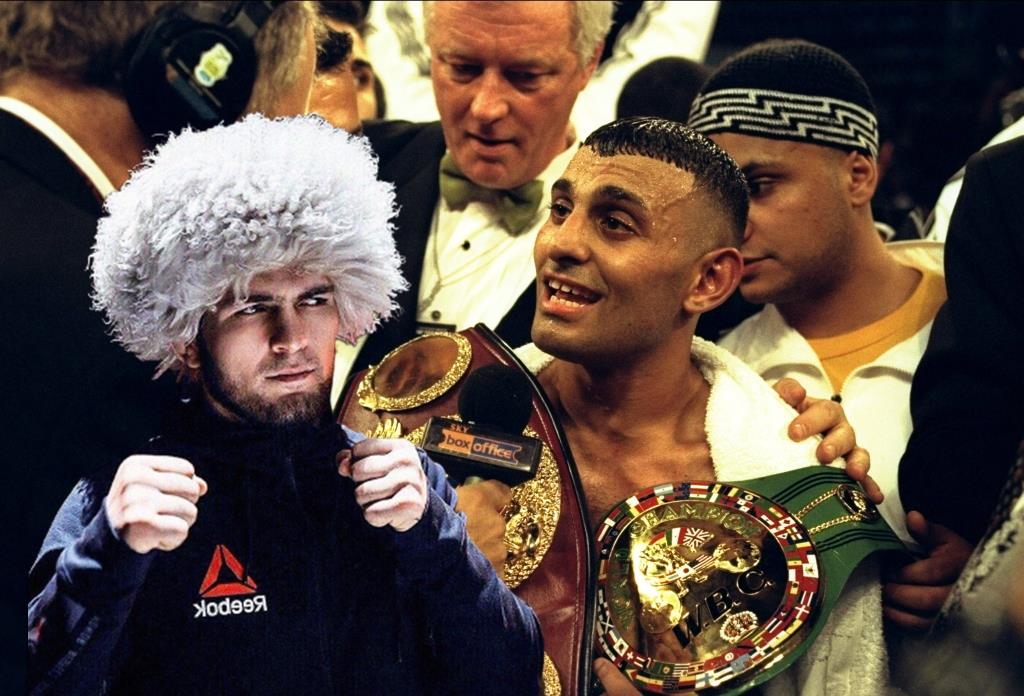 “Accidentally met a legend in Mecca. Nice to meet you Brother.” – wrote Khabib Nurmagomedov on Instagram.

Recall that 47-year-old Naseem Hamed at various times held the IBF, IBO, WBC and WBO featherweight titles. His professional boxing career lasted from 1992 to 2002, and during all this time he was defeated only once, losing to the equally legendary boxer Marco Antonio Barrera. In total, “Prince Naseem” defeated 16 boxers in bouts for the world title, and in 2015 was inducted into the International Boxing Hall of Fame. 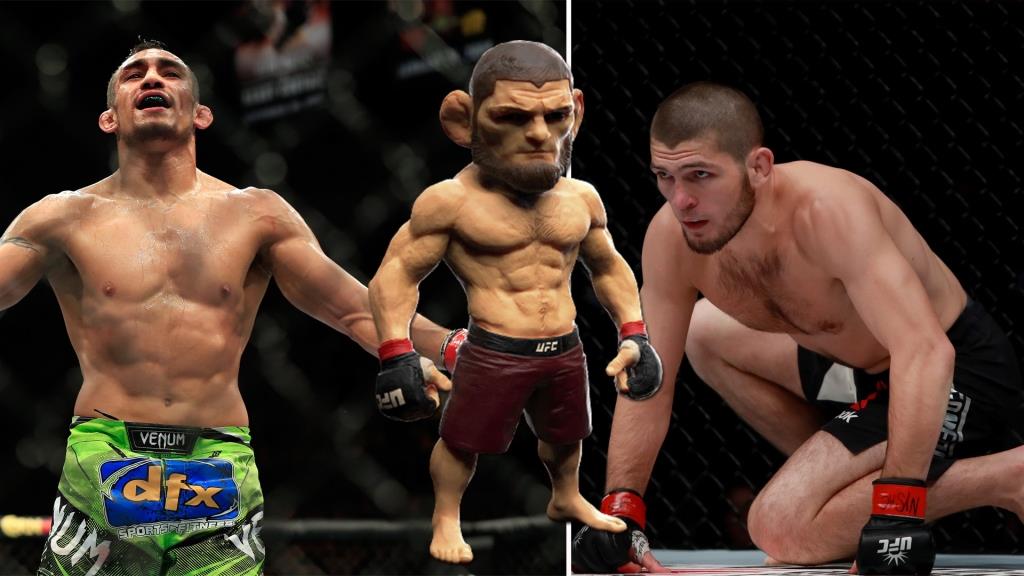 Khabib Nurmagomedov: “I would crush Ferguson like a skating rink” 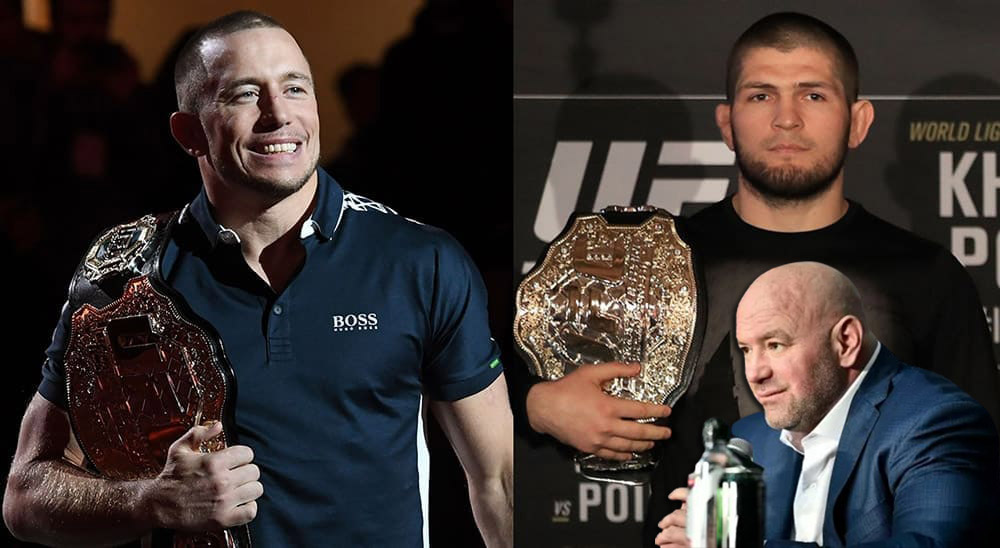 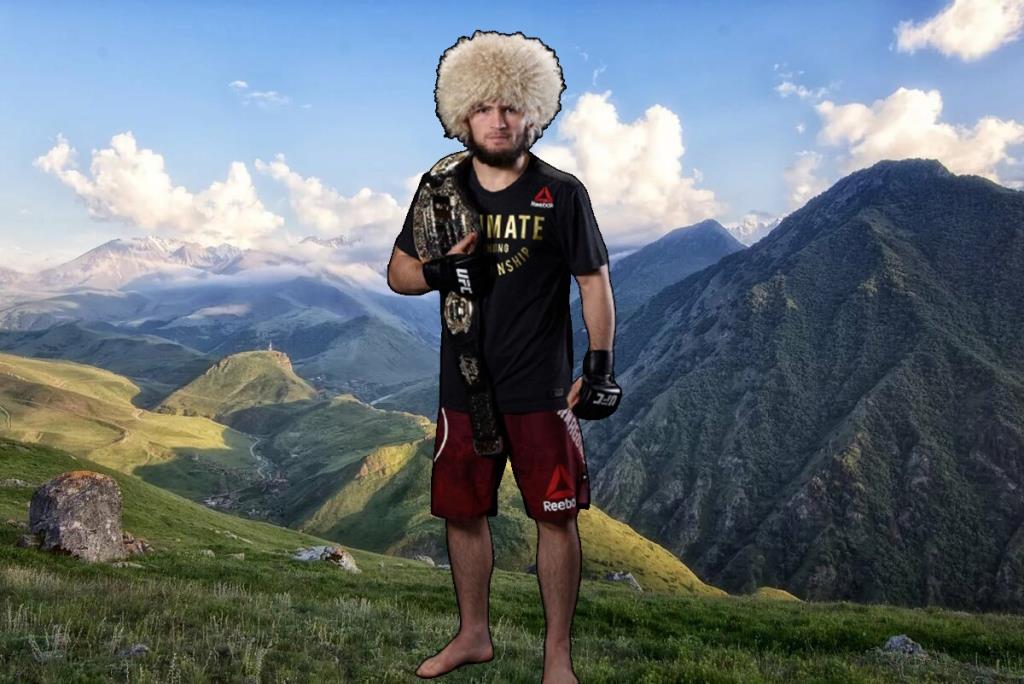