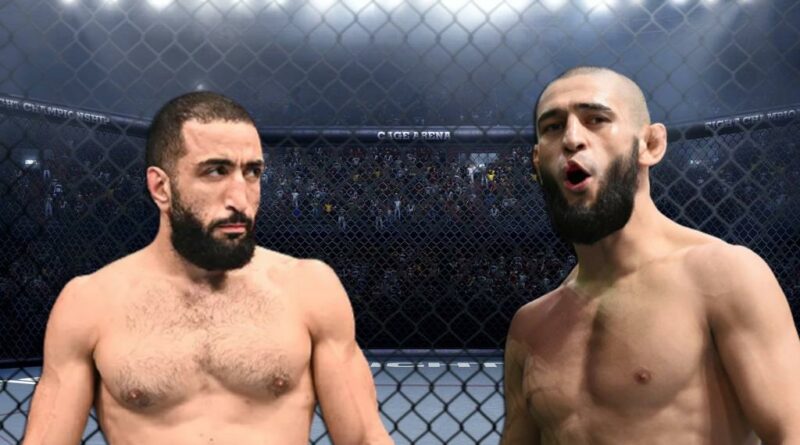 One of the rising prospects in UFC, Khamzat Chimaev, has been calling out fighters left, right, and center. He doesn’t care if the fighter is a heavyweight or a lightweight. Since his victory over Jingliang Li, ‘Borz’ has shown interest in fighting Brock Lesnar, George St. Pierre, and Daniel Cormier.

Recently, he has had his eyes on fighting Belal Muhammad. ‘Remember The Name’ just defeated Stephen Thompson at UFC Fight Night 199. Subsequently, Belal declared his interest in fighting Chimaev and stealing his hype; Muhammad is looking great after defeating big names back to back.

The two welterweights have been going at each other on Twitter. Khamzat claimed he could finish Belal in less than one minute and branded him ‘bulls**t boy.’ Belal added more fuel to the fire by tweeting, “Don’t eat to many holiday cookies during this break @KChimaev,” with a video mocking Chimaev’s weigh-in

The Dagestani fighter replied with, “I am eat everything I gonna eat you to.”

Fans seem amused and interested in a potential matchup between the two.

Both the fighters seem very invested in fighting each other. On one hand, Belal has entered the top 5 welterweight rankings and on the other, Khamzat is looking very dangerous with his undefeated 10 wins record. This matchup is a perfect fight for the UFC and the fighters.

Belal regards Khamzat’s popularity at the same level as Conor McGregor. In a recent interview with MMA Junkie, Belal shared that, “I think it’s worth more than beating anybody ranked in the division”. He believes that beating Khamzat will surely earn him a title shot against Kamaru Usman.

The current welterweight champion has been dominating the division and racked in 4 title defenses in the process. Khamzat vs Belal is what everybody wants to see. If UFC decides to give this fight a green signal, everyone will be thrilled.

Do you think the fight between Khamzat Chimaev and Belal Muhammad will become a reality? 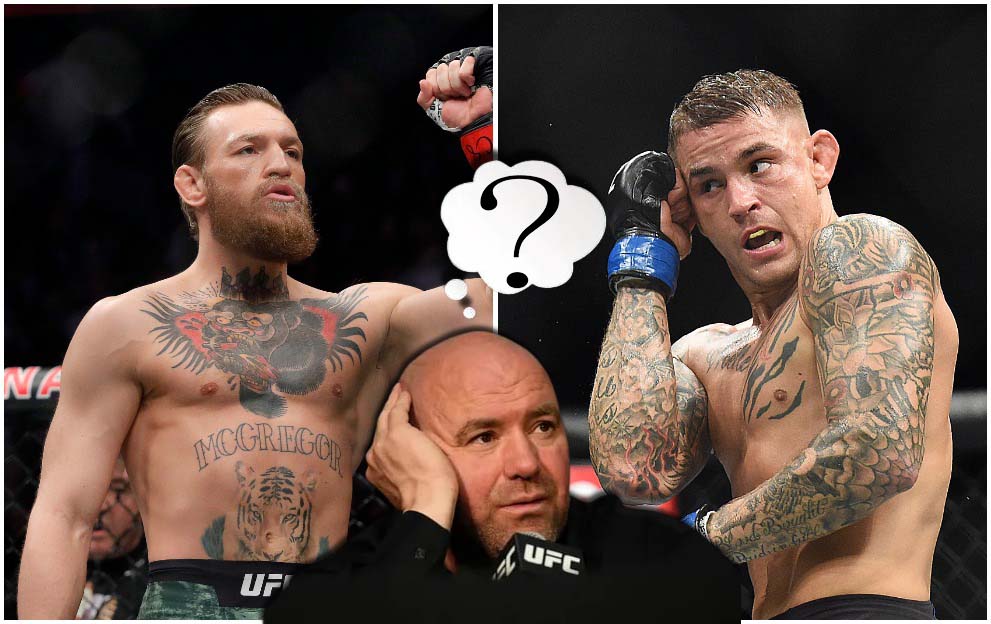 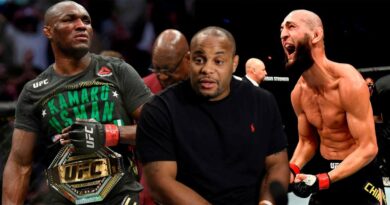 UFC news: Daniel Cormier is of the opinion that Khamzat Chimaev presents the greatest threat to Kamaru Usman. 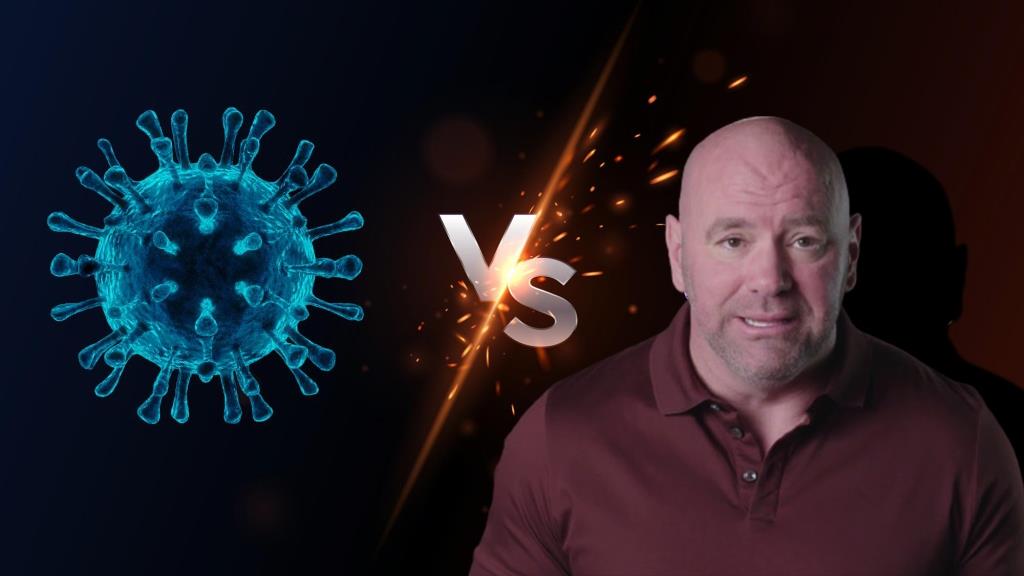 Dana White commented on the increase in the number of canceled fights due to the coronavirus.