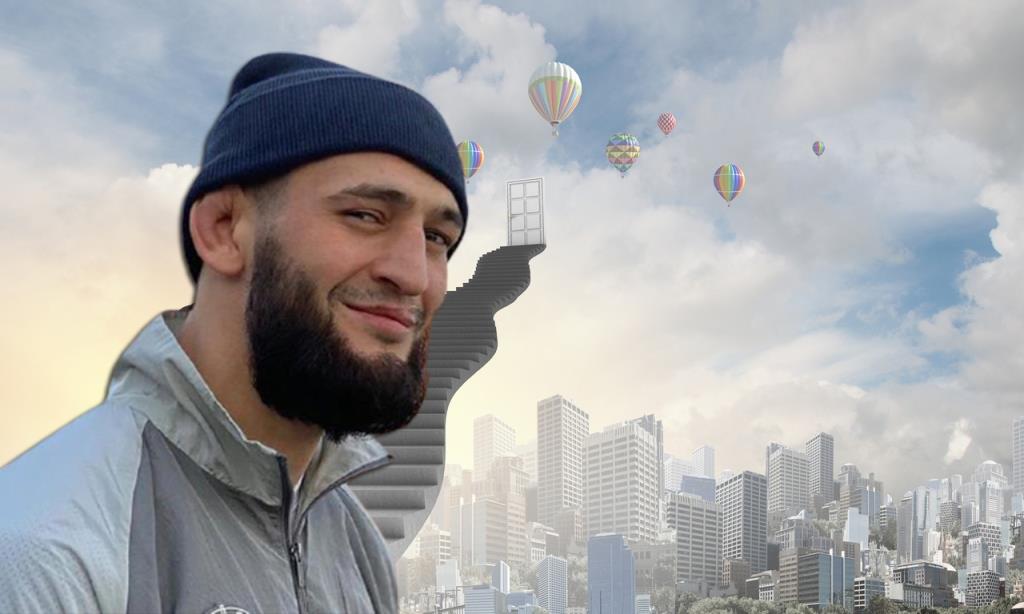 Khamzat Chimaev, a Swedish prospect of Chechen origin, UFC, who had previously been shocked by his announcement of the end of his sports career, decided to clean up his Instagram. At the same time, the fighter left only one post made on March 3 in Las Vegas.

Recall that Chimaev faced serious health problems that arose after the coronavirus he suffered. The fighter was twice forced to withdraw from the fight against Leon Edwards, and a couple of days ago he announced his retirement from the sport altogether, since he could not return to the previous level of training. 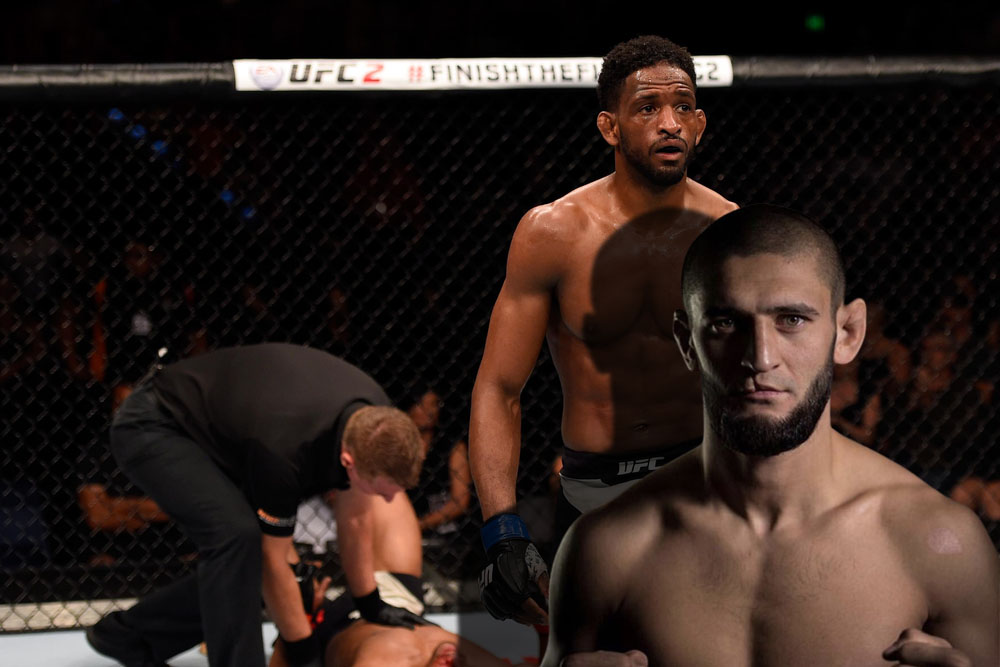 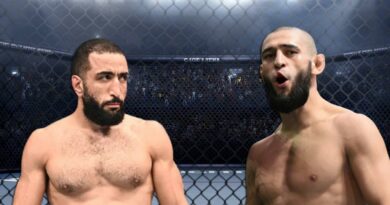 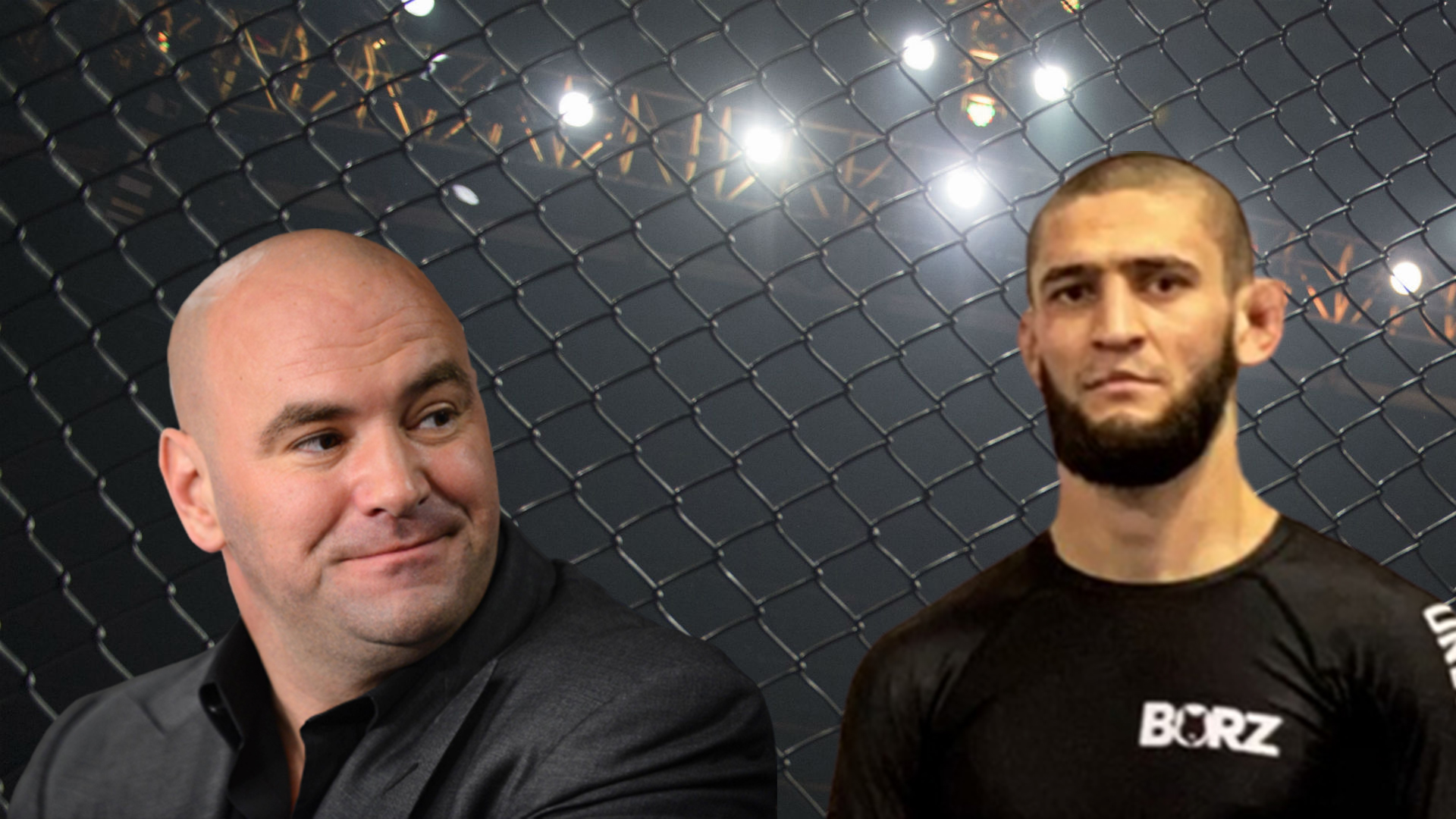