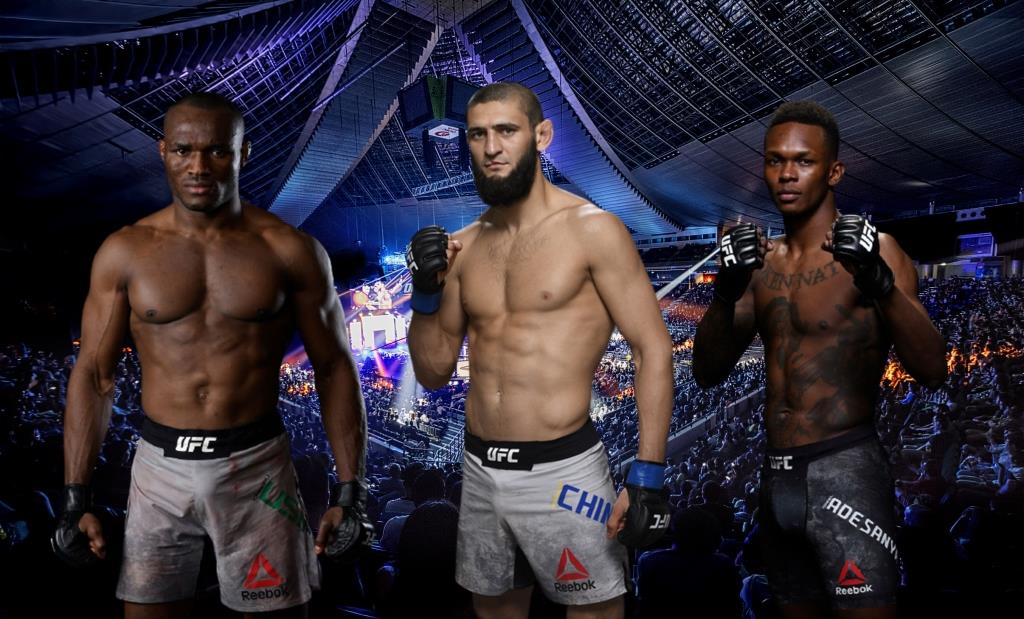 Of course, I find it more interesting to fight with Usman than with Adesanya, because he has a good fight. Everyone says that he is a good fighter. I want to show America that the Russian wrestling school is the best.

I will prepare in the All Stars hall, but I will invite the wrestlers to my place. There are good wrestlers in Chechnya, it is not necessary to invite an Olympic champion or a world champion. You can take a master of sports of a good level. Anyway, wrestling in MMA and on the carpet are completely different things. I need a wrestler who can fight at the net, “said Khamzat Chimaev in an interview with the YouTube channel” Let me interrupt you. “

Don’t miss the news: Conor McGregor talks about how he has changed since his debut in the UFC

He hasn’t beaten a single ranked fighter yet. Him continuing to insert himself in the conversation with championship fighters when he has not earned the right to be in those conversations yet it off-putting.