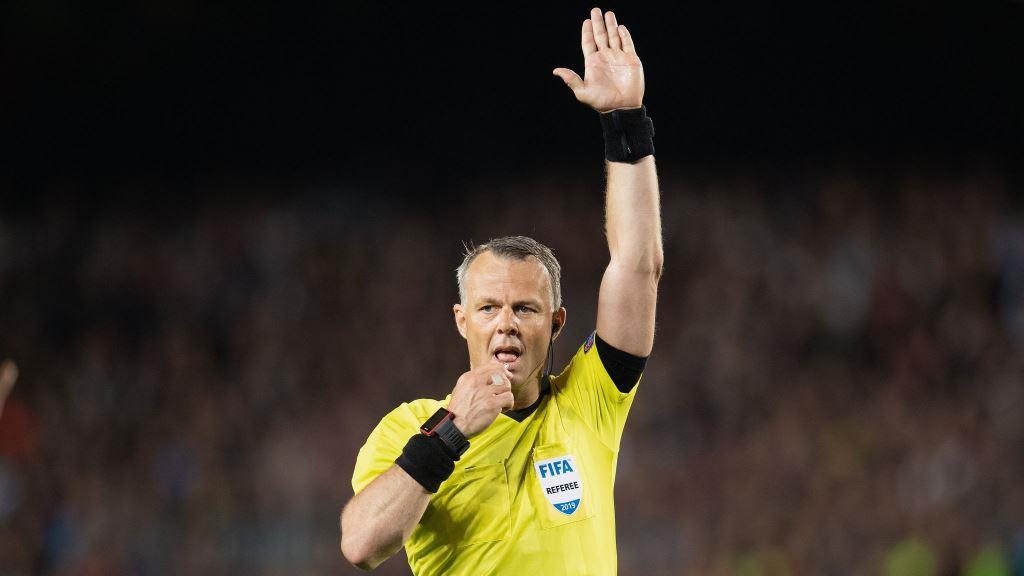 A team of referees from the Netherlands has been assigned to serve the final match of Euro 2020 between the national teams of Italy and England, the official website of UEFA reports.

Bjorn Kuipers was appointed as the Main referee, and two compatriots – Sander van Rukel and Erwin Zeinstra will help him. The fourth referee will be the Spaniard Carlos del Cerro.

As for the video assistant referees, the German Bastian Dankert was appointed the head of the VAR system. He will be assisted by Pol van Boekel from the Netherlands, Christian Gittelmann and Marco Fritz-both from Germany.

It should be noted that van Boekel worked with the VAR system in the semifinal match between the national teams of Denmark and England, in which a rather controversial penalty was awarded in overtime.

The final of the European Championship will be held on Sunday, July 11.