TORONTO – Maple Leafs captain John Tavares was taken off the ice on a stretcher after a collision early in Toronto’s first-round playoff matchup with the Montreal Canadiens Thursday.

The 30-year-old center crashed into Montreal’s Ben Chiarot 10:29 into the first period and was hit in the head by Corey Perry’s knee as he fell.

Trainers and doctors from both teams rushed to the ice and attended to the veteran forward before he was taken away, encouraging him to stay down as he struggled to get up.

Tavares gave a thumbs up as he was wheeled off the ice and transported to hospital.

Toronto head coach Sheldon Keefe said afterward Tavares was conscious and communicating well. He added his tests had come back clear, though Tavares was to remain in hospital overnight.

“It’s horrible. Life comes into play at that point,” Leafs forward Nick Foligno said. “Just seeing how he was in pain, it made you sick to your stomach. You think about him as a family man, too. The game takes a back seat, no matter the circumstances when you see somebody in that much pain, and an unfortunate play like it was.

“We’re thinking of him, praying for him.”

Players from both teams tapped their sticks and “Courage” by The Tragically Hip played over the sound system at Scotiabank Arena as he left.

The Canadiens posted a statement on Twitter expressing concern for Tavares and wishing him a speedy recovery.

“Scary situation when that happens,” Perry said. “Never wanna see that. It’s unfortunate. I’ll reach out and make sure he’s all right.”

Moments after play resumed, Perry dropped the gloves with Foligno in a short fight. Both were handed five-minute fighting penalties.

“It’s tough to see. We love each guy on this team,” Leafs goalie Jack Campbell said. “Any time one of your brothers goes down it’s pretty gut-wrenching.”

Thursday’s game kicked off the first-round playoff series between the two North Division teams. It’s the first time since 1979 that the Leafs and Habs have met in the playoffs.

This report by The Canadian Press was first published May 20, 2021. 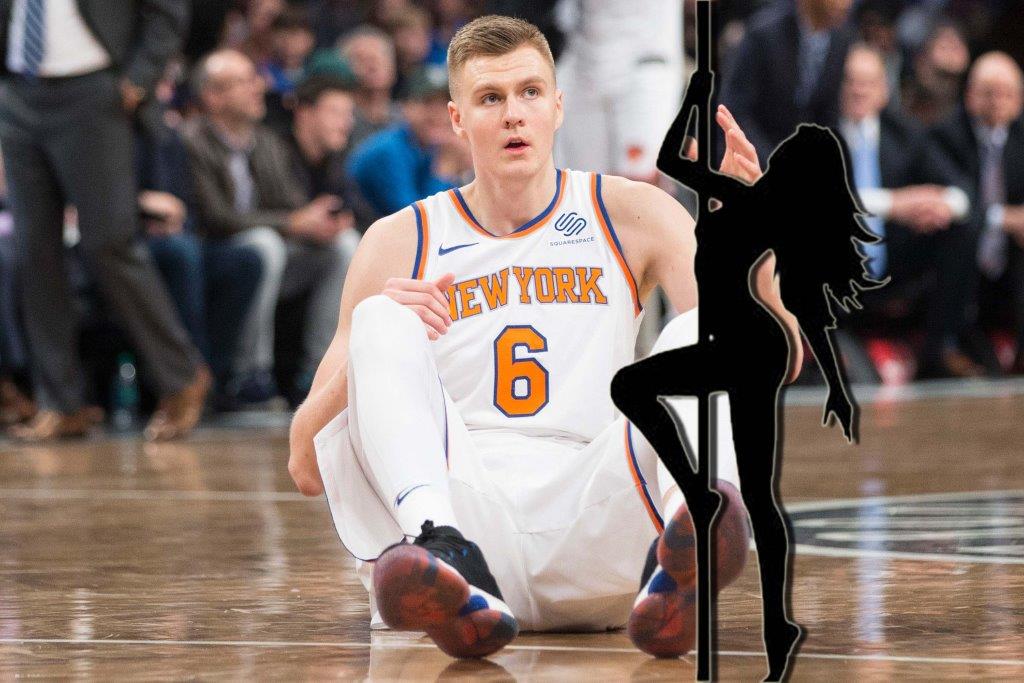 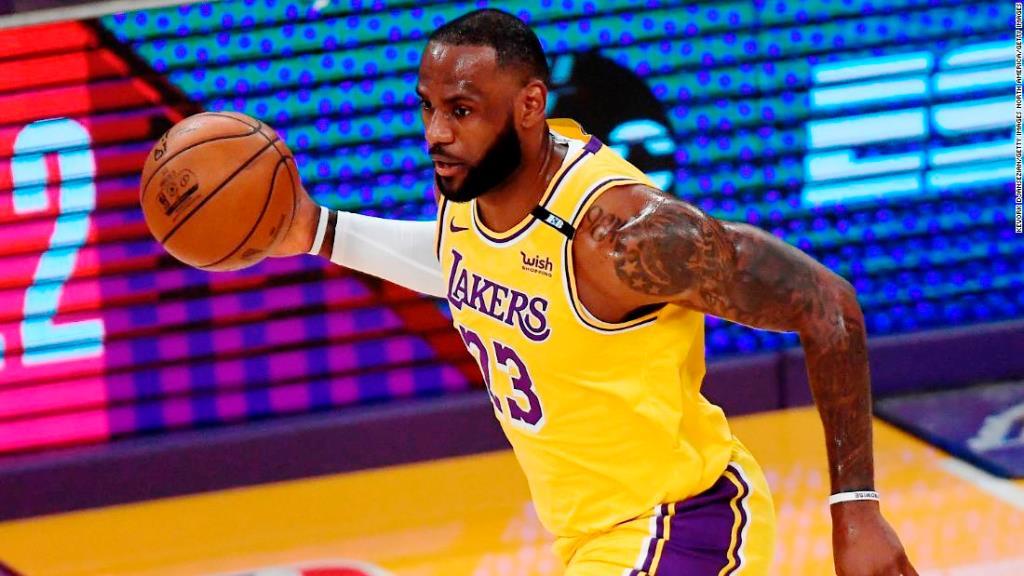