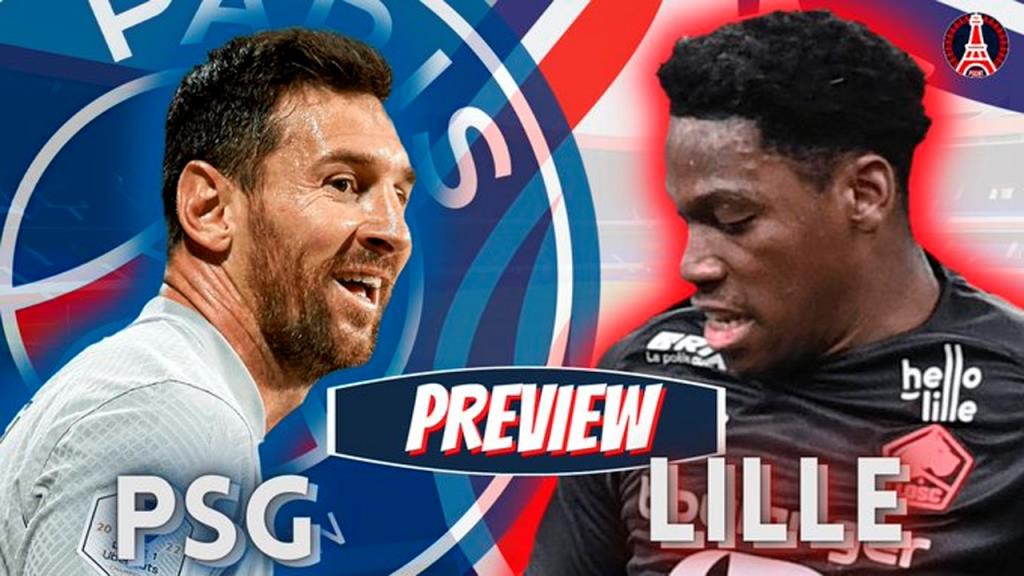 The Ligue 1 features a battle between two of the biggest teams in France this weekend as Lille lock horns with Christophe Galtier’s PSG in an important clash at the Stade Pierre-Mauroy on Sunday.

Lille are currently in fourth place in the Ligue 1 standings and have made a fairly impressive start to their league campaign. The home side was held to a 1-1 draw by Nantes last week and will need to take it up a notch in this fixture.

PSG, on the other hand, are at the top of the league table at the moment and have been in excellent form so far. The Parisians eased past Montpellier by a comfortable 5-2 margin in their previous game and will look to achieve a similar result this weekend.

PSG have an excellent record against Lille and have won 25 out of the 51 matches played between the two teams, as opposed to Lille’s 12 victories.

Lille have won only two of their last 20 matches against PSG in Ligue 1, with both their victories coming under Christophe Galtier’s tutelage.

Lille have failed to find the back of the net in five of their last six home games against reigning Ligue 1 champions but did thrash PSG by a 5-1 margin in 2019.

PSG have scored five goals apiece in each of their last three matches in Ligue 1 and have become the first team to do so since Reims achieved the feat in 1952.

PSG have scored at least three goals in each of their last five away games in Ligue 1 and could become the first Ligue 1 team to achieve a six-match streak in this regard.

With 28 and 23 turnovers respectively, PSG and Lille have excelled with their press and are the two best teams in this regard in Ligue 1.

PSG have an excellent squad at their disposal and are the favourites to win the league title this season. The likes of Lionel Messi and Neymar have been in form so far and will be intent on making their mark this weekend.

Lille can pack a punch on their day but have not been at their best over the past year. PSG are the better team at the moment and should be able to secure all three points on Sunday. 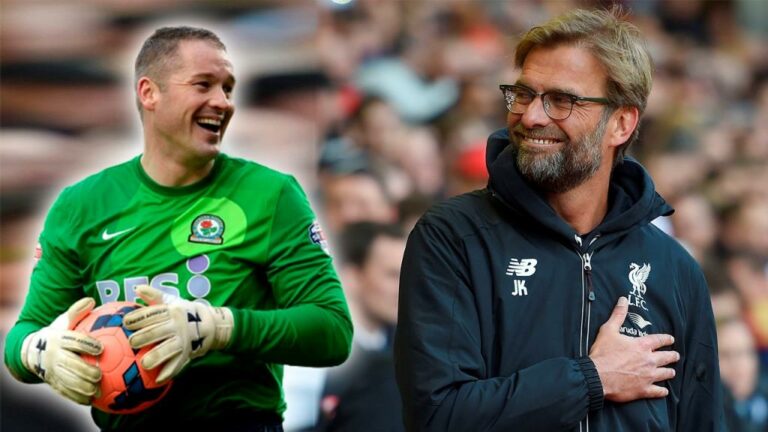 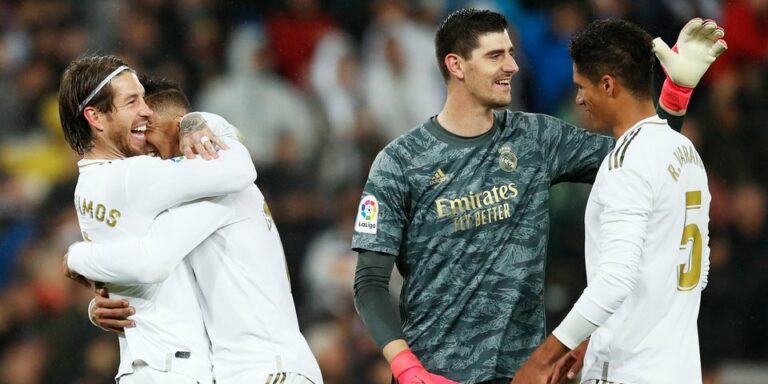 [vc_row][vc_column][vc_separator color=”green” style=”shadow” border_width=”10″][vc_column_text] Real Madrid reinstated the workout at its base. Real Madrid resumed training at the club base. This was reported by the press service of the team. The team returned to training after two months of quarantine. Players worked purely individually on several training fields. It is planned that next week the… 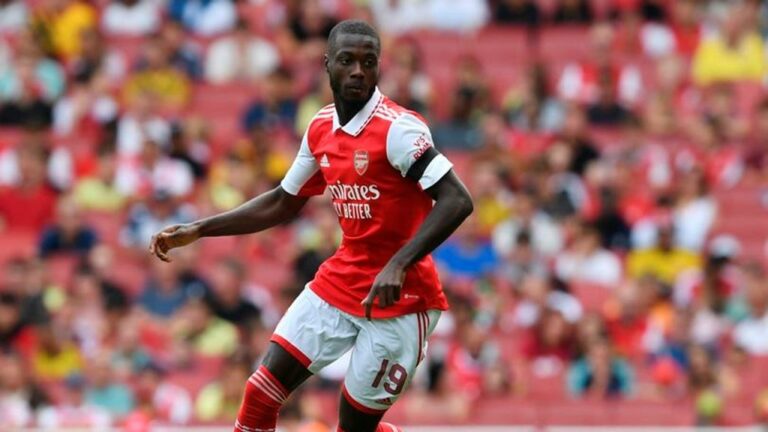 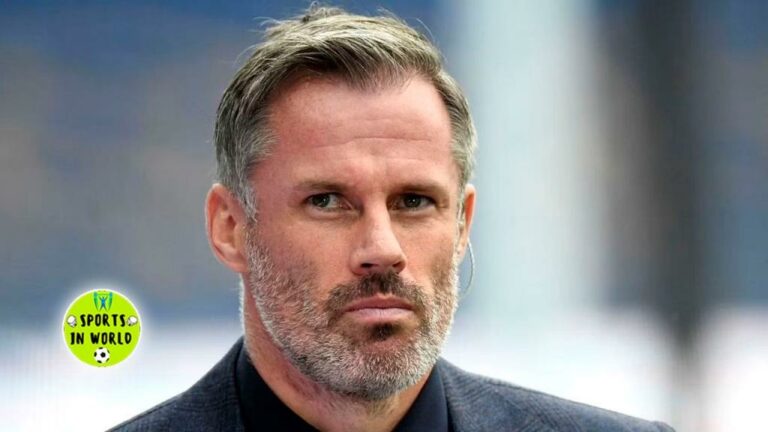 Liverpool legend Jamie Carragher has picked Arsenal‘s legendary striker Thierry Henry as the toughest player he has played against in the Premier League. He lauded the Frenchman’s pace and even claimed that Henry is the league’s best player. Henry joined Arsenal from Juventus in 1999 and had a legendary spell in the English top-flight. He… 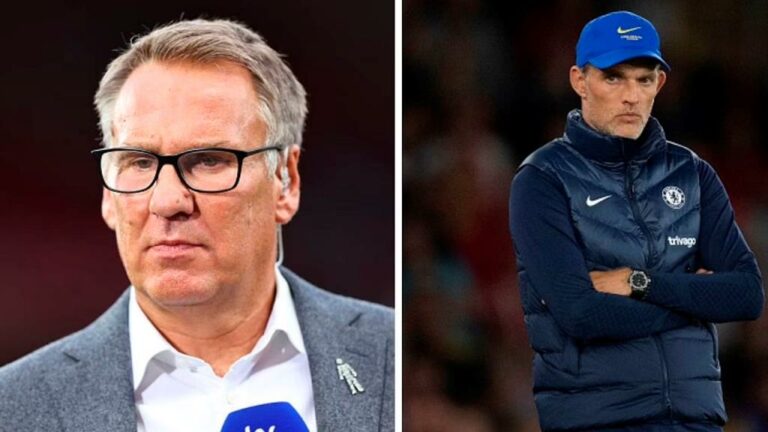 Former Arsenal attacker Paul Merson has claimed Graham Potter is not the right man to take up the Chelsea managerial job. He believes Zinedine Zidane ‘ticks the box’ for the Blues and should be named their next manager. Chelsea sacked Thomas Tuchel following a slow start to the new season. The west London club have… 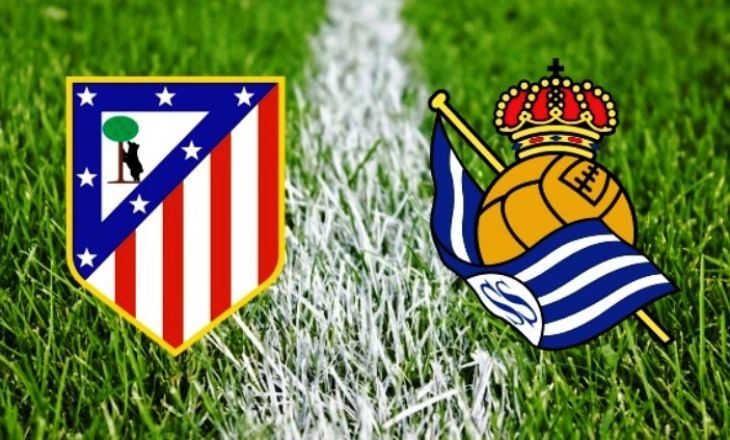