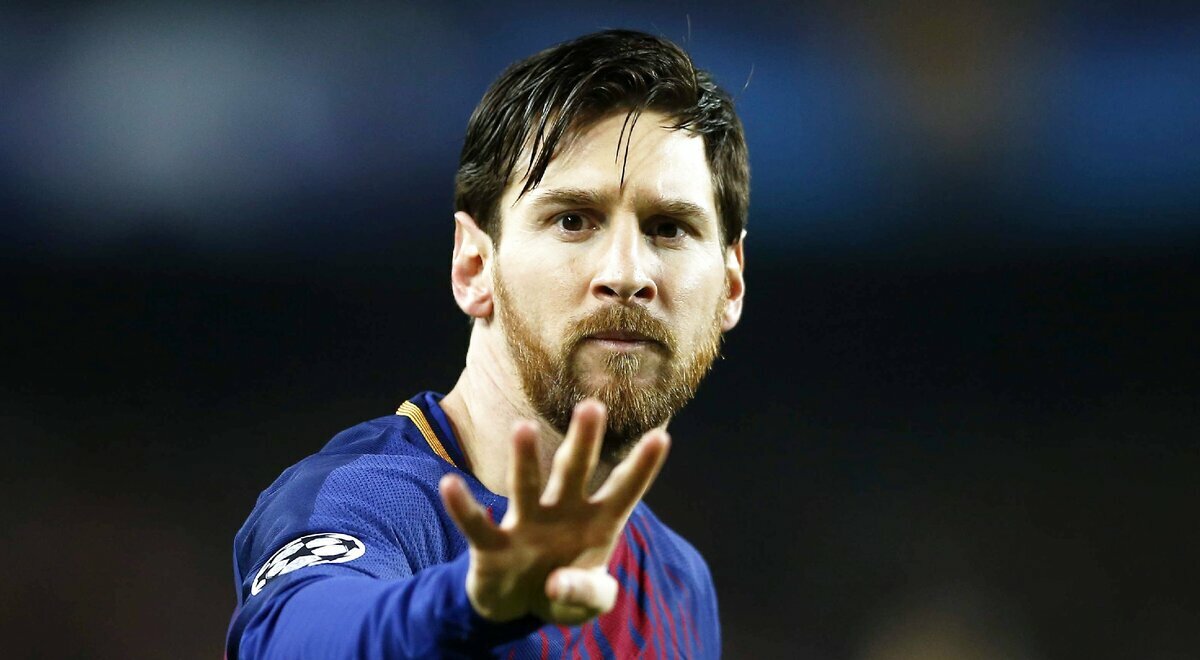 Lionel Messi will not feature in Barcelona‘s last game of the season.The Argentine forward did not take part in exercise on Friday morning ahead of their La Liga clash against Eibar.

A statement on Barcelona’s website says that Lionel Messi has been given permission to go on early vacation to rest ahead of Argentina’s Copa America campaign this summer.

That means that the 33-year-old may have played his last ever game for Barcelona.

He made his debut for the Catalan’s first team just four years later and it wouldn’t take Lionel Messi long to establish himself as one of the best players in the world.

There is no doubt that he’s Barcelona’s best player in history. He’s also regarded by many to be the best footballer that has ever lived.

But, after 21 years with the club, it could all be coming to an end to this summer with Messi’s contract set to run out.

Lionel Messi wanted to leave last summer but was denied an exit.

He has previously announced that he would think about his future at the end of the season.

He has recently given an interview to Argentinian newspaper Olé, which will be broadcast on the weekend. Messi could reveal his future plans then.

Forget Jadon Sancho – This is the winger Man Utd fans on The Football Terrace want to sign!

If he does decide to leave, his last match would be the 2-1 defeat to Celta last week that saw Barcelona’s La Liga hopes dashed.

Lionel Messi is turning 34 next month but he still has a lot to give. He’s still one of the best players on the planet and will get in any team in the world.

Regardless of whether he chooses to stay or leave Barcelona, he will always be remembered as a legend in Catalonia.