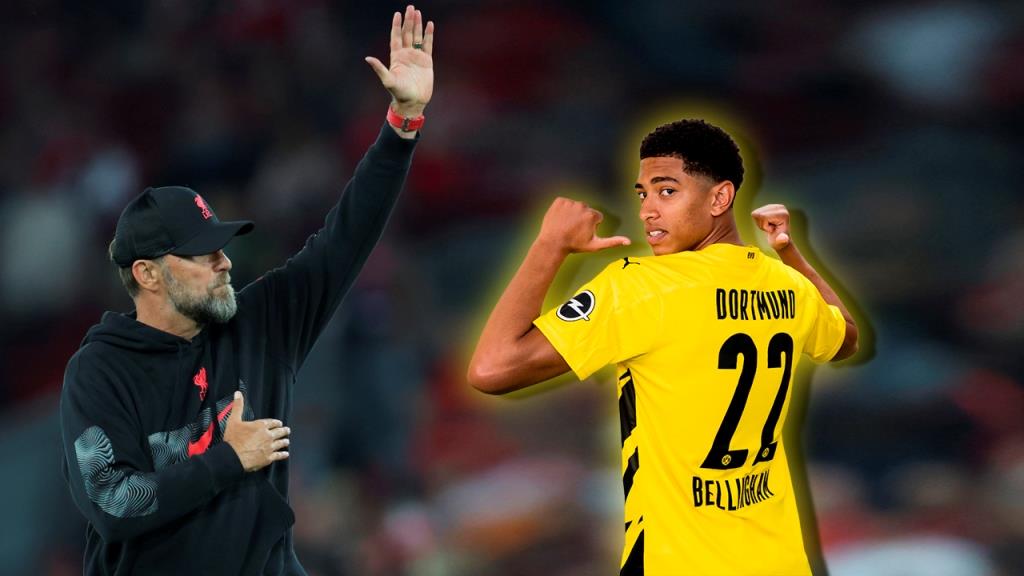 Liverpool are expected to sign Borussia Dortmund midfielder Jude Bellingham in 2023, according to The Daily Mail. The England international is a primary target for the Reds, who are ready to wait for another season to secure his services.

Keita has entered the final year of his contract. According to the aforementioned source, contract talks between the club and player have stalled, leading to the midfielder considering his future at Anfield.

The Reds are in search of a solution but might not shy away from letting Keita leave for free next summer. Short-term options are currently being considered, but manager Jurgen Klopp believes there isn’t anyone available in the market.

Meanwhile, the Merseyside outfit have their sights on signing Bellingham next summer. The former Birmingham City wonderkid is just 19 but has shown maturity well above his age. Bellingham played 44 times for Dortmund last season, contributing six goals and 14 assists from central midfield.

Bellingham would fit well into Liverpool’s young midfield alongside Fabio Carvalho and Harvey Elliott. The former Fulham duo are getting regular minutes in the first team and are expected to be integrated into the starting XI.

Keita, meanwhile, might not be allowed to leave this summer. That’s because the Reds are short-staffed in midfield due to injuries to Thiago Alcantara and Alex-Oxlade Chamberlain.

Jude Bellingham could be expensive signing for Liverpool next summer

Jude Bellingham could be a pricey option for Liverpool to indulge in. According to the Mirror, the Englishman could cost somewhere around €120 million (£101 million).

The Reds could also face competition for the midfielder next summer from Real Madrid, Manchester City and Manchester United.

Jurgen Klopp’s side spent big money on Darwin Nunez this summer, dishing out around £67 million. It remains to be seen if they break the bank to land Bellingham.