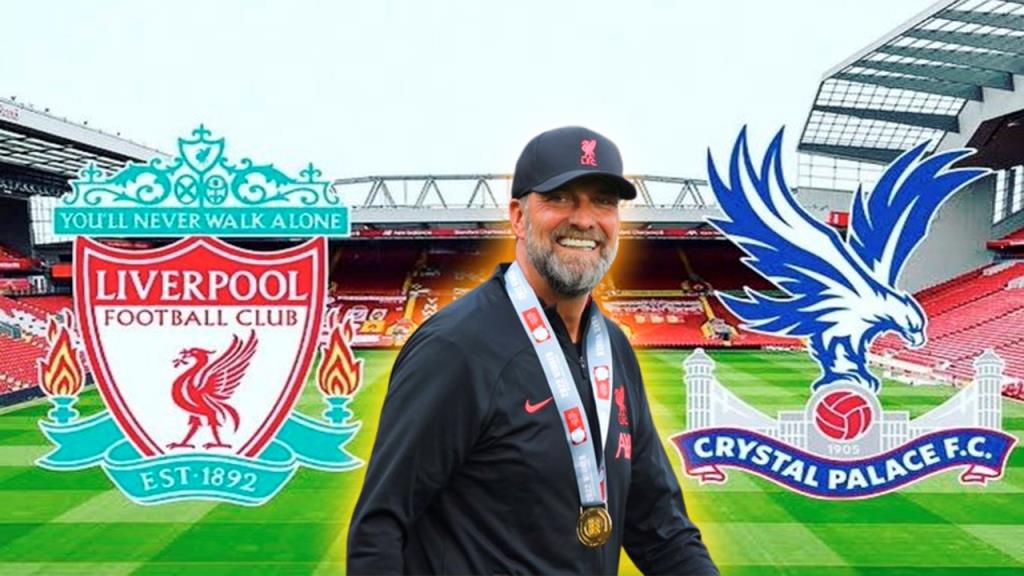 Liverpool picked up wins in both their league meetings against Crystal Palace during the 2021-22 season.

Their first victory was a convincing 3-0 victory at Anfield. Mohamed Salah, Sadio Mane and Keita were the goalscorers on that occasion. Liverpool then picked up a 3-1 win at Selhurst Park later that season. Virgil van Dijk, Alex-Oxlade Chamberlain and Fabinho found the back of the net on that occasion.

They will to record their first league win of the season when they face Crystal Palace on Monday. The Reds will then travel to take on arch-rivals Manchester United at Old Trafford on August 22.

Liverpool manager Jurgen Klopp has confirmed that Naby Keita has returned from injury ahead of their Premier League clash with Crystal Palace on Monday, August 15.

Klopp also stated that signing new players in the transfer window to fill in the gaps left by injured players is not a viable option at the moment. This comes after Thiago Alcantara’s injury against Fulham in their previous game, which is expected to keep him out for four to six weeks.

The German tactician revealed that both Keita and left-back Kostas Tsimikas are on the verge of returning to the first team. Speaking to the press ahead of Liverpool’s home game against Crystal Palace, Klopp said (via Liverpool Echo):

“I am happy with the strength, size and quality of my squad. The question is how long will the players be out, there are different solutions for. One of them is the transfer market. This solution only makes sense if you can bring in the right player.”

“We would have done that from day one of the window but it’s just not possible or extremely difficult. So I don’t think about it. Others solutions are inside the squad. We have too many injuries, that’s clear. Keita is back and Tsimikas might train today.”

Keita featured for the Reds in the FA Community Shield on July 30 as a second-half substitute. However, the Guinean midfielder suffered from an illness prior to their game against Fulham.

Consequently, Klopp fielded a midfield three comprising of Fabinho, Alcantara and Jordan Henderson for their game against the Cottagers.

It is worth mentioning that the Reds failed to secure three points against Fulham last weekend and only managed a 2-2 draw. Aleksander Mitrovic scored a brace for the newly-promoted side, while Darwin Nunez and Mohamed Salah scored for Klopp’s side.