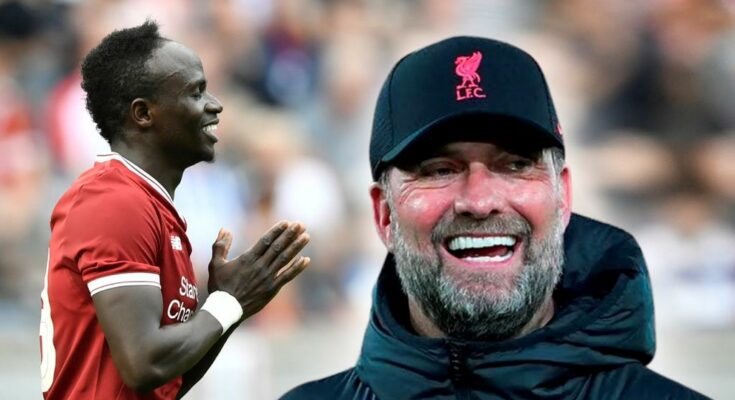 Mane, 30, has been a crucial part of Klopp’s Liverpool side over the years, scoring 120 goals and contributing 48 assists in 260 appearances. He ended his six-year stay at Anfield on July 1 by heading to Bayern Munich in a deal for around £35 million. The Senegalese star has signed a three-year deal with the Bavarians.

Reds boss Klopp has spoken on the transfer, alluding to just how highly he regards Mane, (via AnfieldWatch):

“You say thank you with the biggest respect ever. Couldn’t have more respect for Sadio, what a player he is and I wish him the best. He will play for ages, until 38 or 39 with his body – it’s absolutely crazy.”

The German coach then touched on the fact that changes are sometimes necessary, adding:

“Bayern got a really good player but we had him for 6 years so that’s fine and it all showed that these kind of transfers can work like this – it’s completely normal that sometimes in relationships that changes are needed.”

The former Borussia Dortmund manager concluded by saying that although Mane will be missed, he is fine with the situation. He said:

“Sadio wanted it and we reacted and now we both try to make the best of it. I’m really fine with this situation, even when we will miss him from a sports point of view and as a person, I’m fine because that’s how life is.”