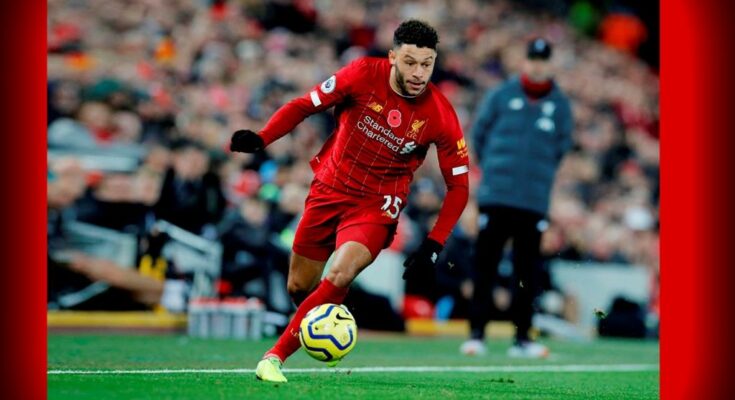 The England international spent most of the last campaign on the fringes of Jurgen Klopp’s squad.

The former Arsenal midfielder played a total of 29 games across all competitions last season, but was on the field for only 1524 minutes.

However, Kevin Campbell has claimed that the 28-year-old could revive his Liverpool career this season.

Campbell has insisted that the versatile midfielder has plenty of quality but has not always been available. He told Football Insider:

“He is at Liverpool so he has got a chance. We all know that talent wise, he is brilliant. Nobody can question his talent.”

“His availability has been the problem. When he does get a chance in the team he needs to take it. You have to. That is the level at Liverpool now.”

Campbell has urged the Englishman to give his everything in the upcoming season as he has nothing to lose. He added:

“The fact of the matter is, he has used his brain. He has gone into the close season, got super fit and is ready to start pre-season well.”

Alex Oxlade-Chamberlain is one of the very few players who cannot be classified as an outright hit signing by Liverpool under Jurgen Klopp. However, he cannot be categorized as a flop either.

The Englishman was signed from Arsenal for a pretty hefty fee of £35 million and has been a quality squad player for the Reds.

The Southampton academy graduate has been a model professional at Liverpool even after missing out on matchday squads for most of last season.

The 28-year-old could get his chance to revive his career this campaign with the Reds potentially needing another first-team midfielder.

As per The Mirror, the Reds were chasing the signature of Aurelien Tchouameni, who opted to join Real Madrid instead.

Oxlade-Chamberlain could become the player Klopp seeks at the center of the park and potentially resurrect his Anfield career.