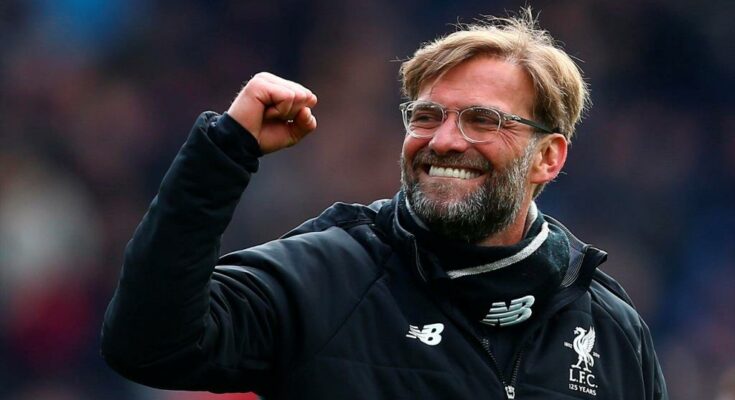 Liverpool defender Joe Gomez has expressed his joy after penning a new long-term contract with the club on Tuesday, July 7. According to Sky Sports, the Englishman has signed a five-year contract which will keep him at Anfield until the summer of 2027.

Gomez was proud to have signed a long-term contract with Liverpool. The 25-year-old defender stated it was an easy decision to put pen to paper at “one of the best” clubs in the world.

Speaking on Liverpool’s official website, the England defender was quoted as saying:

“It’s obviously a special moment for me and my family. Another one that you dream of as a kid and one I don’t take for granted. It is an unbelievable place to be; in my eyes, probably one of the best – if not the best – clubs in the world at the minute. The opportunity to extend my stay here was an easy decision to make, really.”

Gomez stated that he has a lot more to learn and offer to the club he signed for back in 2015 from Charlton Athletic.

“Obviously, I have been here quite a while now, but in the grand scheme of things I still feel young and, like you say, the best years are ahead of me. I have got more to learn and the time to do that. I think I have the platform here to do it with the manager and the coaching staff around me and my teammates, to make sure the best years are ahead.”

Joe Gomez’s recent time at Liverpool has been hindered by injuries. However, the 25-year-old defender could only manage 21 appearances for the Reds across all competitions despite being fit for the entire campaign. This was due to the emergence of newly-arrived Ibrahima Konate and Joel Matip’s resurgence in form.

The 2022-23 season will be crucial for Joe Gomez. Should he get regular game time under Jurgen Klopp, he could have an outside chance of making England’s squad for the 2022 FIFA World Cup in Qatar.

Joe Gomez became the second Liverpool star to pen a new long-term contract after winger Mohamed Salah. The Egyptian superstar ended all speculation and signed a new three-year contract which will see him stay at the club until 2025.

The 30-year-old winger has become the highest earner in the club’s history. According to Sky Sports, Salah is set to pocket over £350,000 per-week.

Liverpool have been busy this summer. The Reds have signed three new players in the transfer window – Darwin Nunez, Calvin Ramsay and Fabio Carvalho. After finishing runners-up by the barest of margins last season, they will look to go the distance this time around.