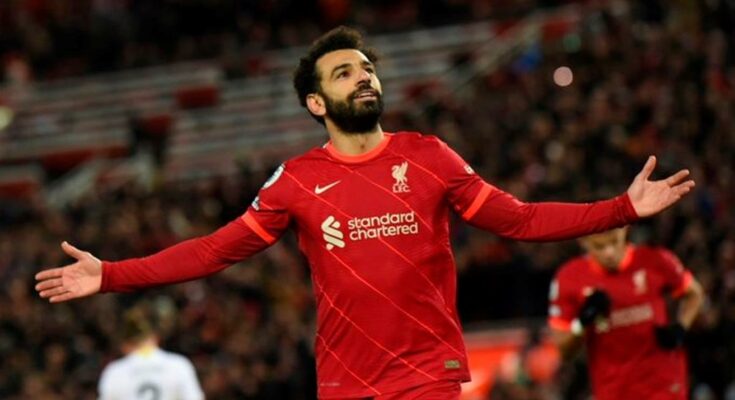 Mohamed Salah is expected to leave Liverpool at the end of the 2022-23 season as a free agent, according to the Daily Mirror.

The 30-year-old winger Mohamed Salah will enter the final year of his contract on Thursday, but despite the club’s efforts in recent weeks to secure a new deal with Salah, the latest indicates that the Reds are now preparing themselves for his exit.

As reported in May by ESPN, Salah confirmed that he would definitely stay at Liverpool next season, though that would now see him become available on a pre-contract agreement in January if his representatives cannot change their expectations in any contract talks before then.

The prospect of Salah leaving this summer is very unlikely. He has publicly stated how he will be a Liverpool player next season. With that being said, were any club to come in for him in the coming weeks it is rumoured that the Reds have put a £60million price tag on the Egypt international’s head.

It would be questionable business for any club to fork out that much on Salah, regardless of his talent, due to the fact he would be available for nothing this time next year. In terms of where he may like to play his football once his Liverpool chapter ends, Salah has already given some inkling.

Asked by Marca as to whether he could see himself one day operating in La Liga after already plying his trade in both the Premier League and Serie A, Salah responded: “I hope to be able to play for many more years. Why not? No one knows what’s going to happen in the future, so… maybe one day [I will play in in Spain], yes.”

Given the way the Spanish top-flight is dominated by a select few sides, it is likely only Real Madrid or Barcelona who could realistically sign Salah any-time soon. Past comments made by the 30-year-old about how he has had “scores to settle” with Los Blancos were not taken well by sections of the Santiago Bernabeu dressing room.

The Egypt international contributed to 36 goals in 36 Premier League games last season, and recent speculation has suggested that Jurgen Klopp’s side have placed a £60 million price-tag for his transfer, should any clubs look to test the waters during the current window.