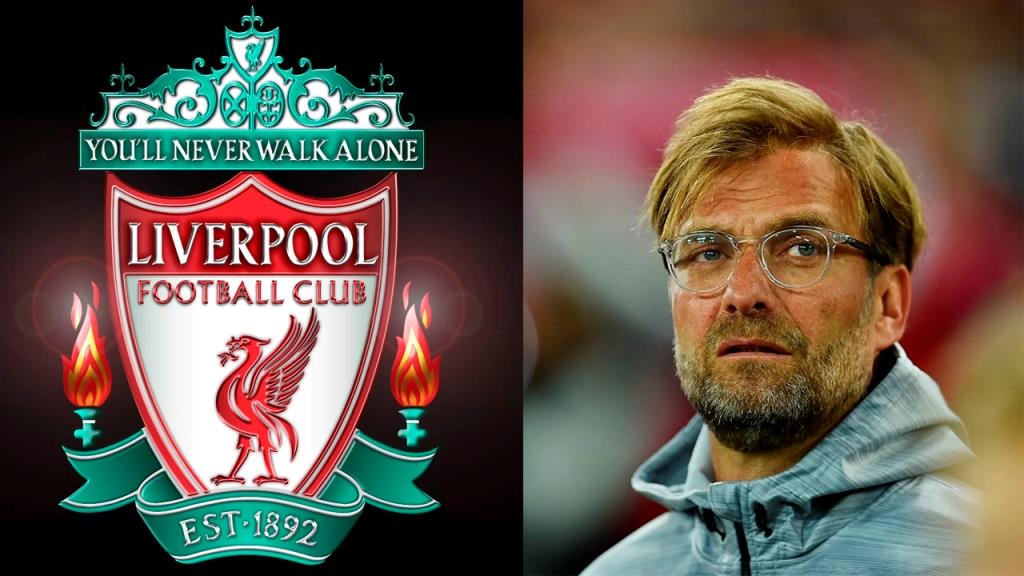 Liverpool star Thiago Alcantara will be sidelined for up to six weeks with a hamstring injury, according to The Athletic reporter James Pearce.

The Spanish international was substituted in the 50th minute of their opening day Premier League draw with Fulham on Saturday.

He was seen limping off clutching his hamstring and it’s now been revealed that Thiago could be out until mid-September.

The former Bayern Munich star has therefore been ruled out of their clashes with Crystal Palace, Manchester United, Bournemouth, Newcastle United, Everton and Wolverhampton Wanderers.

It’s the latest in a series of injury setbacks Thiago has endured since joining the Reds in 2020, causing him to miss 44 games in his first two seasons at the club.

These recurring issues have kept him from consistently delivering his best and his latest bout of injury spells worry for Jurgen Klopp.

Yet, the German has insisted that there’s nothing to panic over. He said at a press conference (via Daily Mail):

“This isn’t a good situation, I don’t like it at all. We have to see how we react on that, but for sure not panic.”

Liverpool will play their first home league game of the season against Crystal Palace on August 15.

Liverpool had to settle for a surprise 2-2 draw with newly promoted Fulham on the opening day of their Premier League season.

This was the first time since the 2017-18 season that the Reds failed to win their first game of the top-flight season.

Klopp later slammed his players for showing a really bad attitude in the match and admitted to having repirmanded them during the half-time interval.

They will be aiming to bounce back to winning ways this weekend. 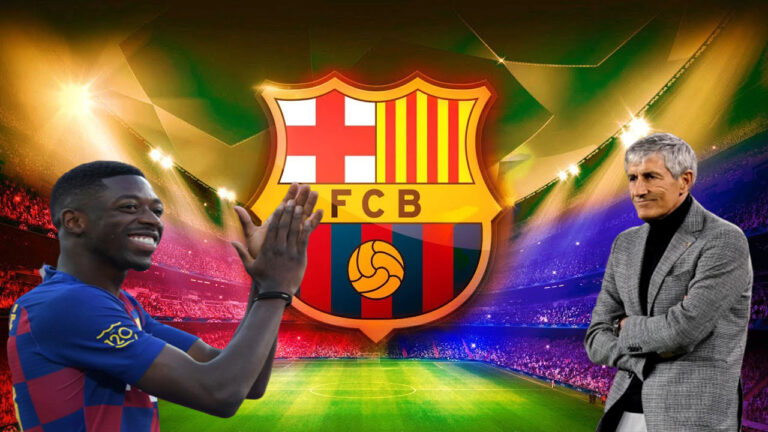 [vc_row][vc_column][vc_separator color=”green” style=”shadow” border_width=”10″][vc_column_text]Forward “Barcelona” Usman Dembele will not leave the team in the summer, during the transfer window. Despite frequent injuries, the Catalans do not plan to sell the 22-year-old Frenchman. Recall that Dembele missed about six months due to a serious injury. The club believes that in such a situation it is not… 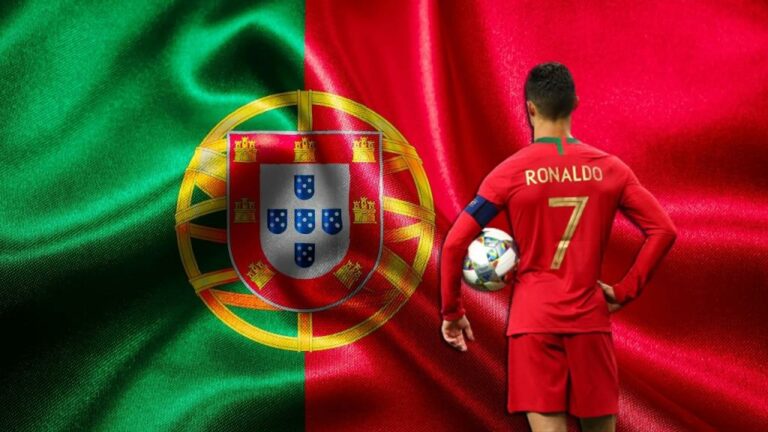 Cristiano Ronaldo is arguably the greatest player in the history of international football. It seems inevitable now that the Portugal superstar will usurp Ali Daei as the most prolific goalscorer in the format as he pushes closer and closer towards the magical tally of 109 strikes. And given that Ronaldo only needs one more goal… 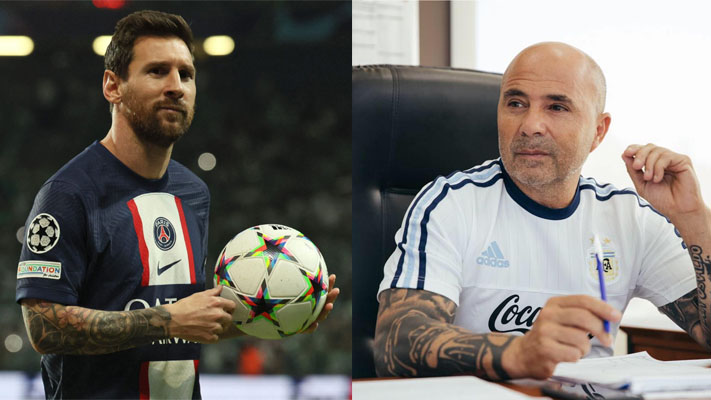 Paris Saint-Germain (PSG) superstar Lionel Messi will lead Argentina’s attack when they travel to Qatar for the FIFA World Cup tournament later this year. Ahead of the competition, former Albiceleste manager Jorge Sampaoli has hailed the five-time Ballon d’Or winner as a genius and a silent leader. Sampaoli had the privilege to work with Lionel Messi when he was in charge of Argentina between… 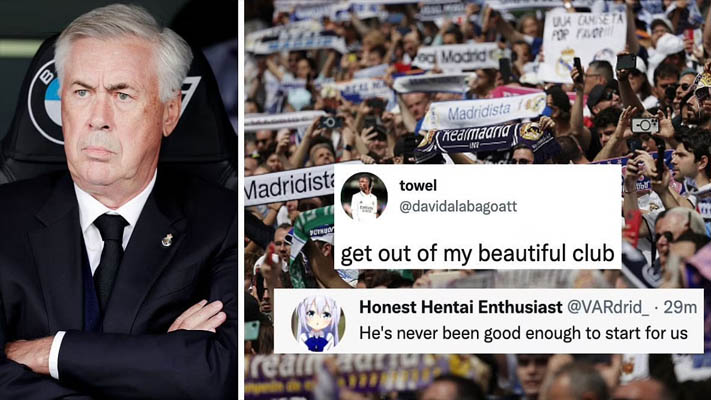 Estranged Real Madrid forward Marco Asensio threw a tantrum after realizing that he’s not being subbed into their game against Mallorca, and fans have ripped into him for his behavior. The Spaniard, whose future at the Santiago Bernabeu has been under question for some time now, was widely touted to leave this summer, but ended… 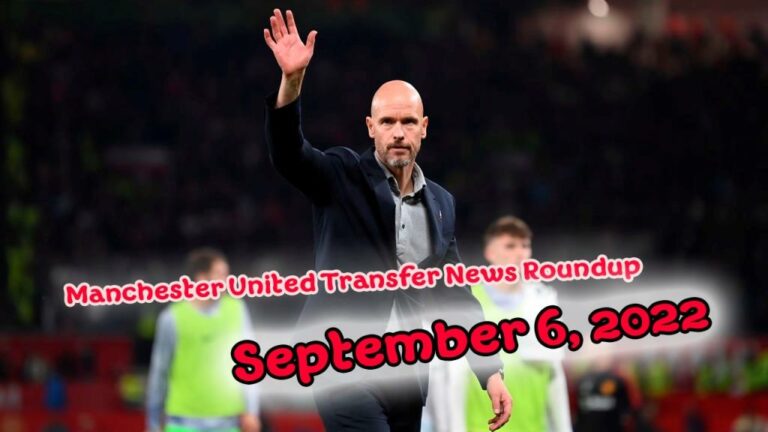 Manchester United will turn their focus to the UEFA Europa League after a recent upturn in fortunes in the Premier League. New manager Erin ten Hag has guided his team to four straight wins and will be eager to take that good form to Europe. Meanwhile, acclaimed transfer expert Fabrizio Romano has said that Cristiano… 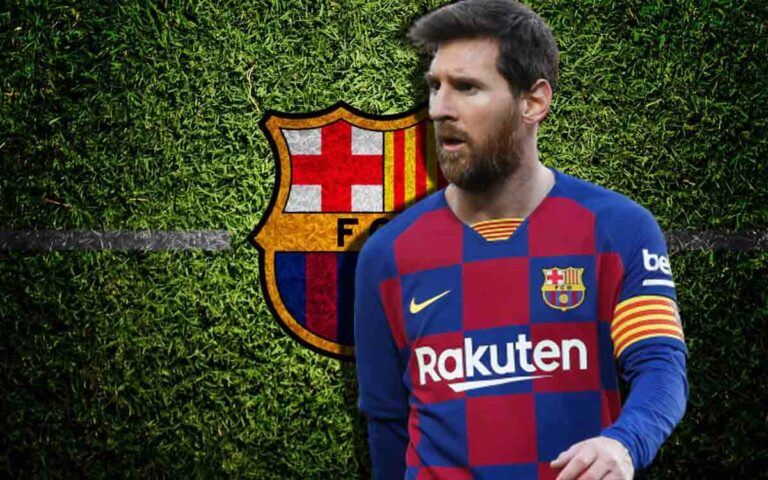 It is reported that Lionel Messi still remains with Barcelona after numerous rumors. The Argentina international’s contract is due to expire in June 2021 and speculation regarding his next move in the game has been running rife in recent months.  However, it seems that the immortal Barca legend is set to extend his stay in…