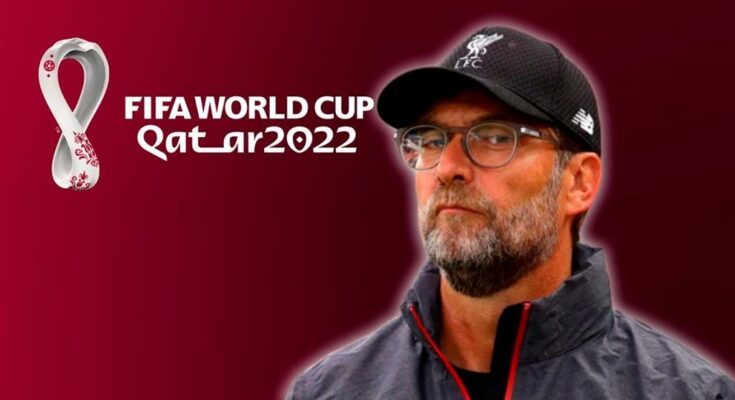 Liverpool forward Fabio Carvalho has said that he’s determined to make it to Portugal’s squad for the 2022 FIFA World Cup.

The Portuguese is yet to make a senior appearance for the Seleccao. However, following his big move from Fulham, things could change between now and November, when the quadrennial event kicks off.

Speaking to Sky, Carvalho said (via The Anfield Talk):

“I’ve told myself I’m going to be in that World Cup squad for Portugal, that’s my target.”

The 19-year-old has only played in a top league once – in the 2018-19 season with the Cottagers, making four Premier League appearances. However, he was among their key players in helping them gain promotion from the Championship last season, netting ten league goals and assisting another eight.

After his Liverpool switch, though, Carvalho will be under the scanner from Portugal manager Fernando Santos, who has big decisions to make.

The Euro 2016 champions are packed to the rafters with talent in attack, so Carvalho will have to pull off something special to make a case. He has been a part of Liverpool’s pre-season, and on first impression, Carvalho seems like a promising signing.

His record with Portugal’s U21 side is also encouraging, netting twice in just four appearances. He previously represented England, earning 22 caps with their youth teams.

Carvalho will face competition for game time from the five other forwards in Jurgen Klopp’s Reds squad. So it’ll be interesting to see how the player copes with it.

Liverpool will be in action against Red Bull Salzburg on Wednesday, their last pre-season game before their all-important Community Shield clash with Manchester City.

The Reds recovered well from a 4-0 drubbing against Manchester United in their first friendly outing, beating Crystal Palace 2-0 and RB Leipzig 5-0 in the next game.

However, the Salzburg could see a much-changed lineup, with Klopp likely to bench his first-team stars, who could only come on as substitutes.

The Community Shield is the only trophy missing from the German’s cabinet right now. Having lost in his previous two attempts, he’ll hope to get third time lucky.