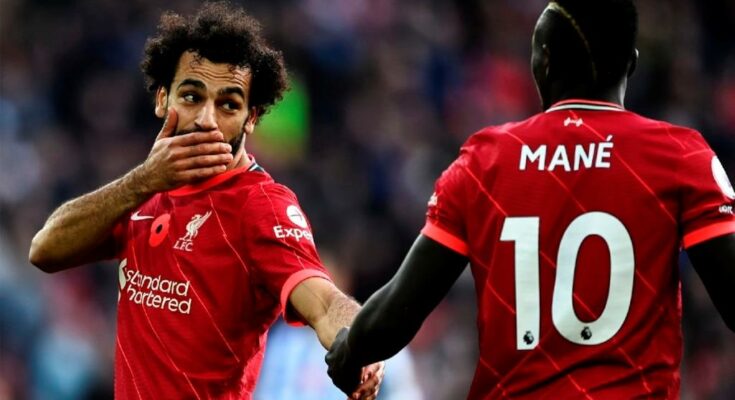 Liverpool expected to move for Otavio

FC Porto expect Liverpool to firm up their interest in winger Otavio in the coming days.

The Portuguese champions are already understood to have after rejected a £26 million bid from Leeds United, and now believe that the Reds could step up their own pursuit with an offer in the region of around £34 million, according to the Mirror.

For their part, Porto would reportedly consider doing business at around £38 million, while the player’s agent, Israel Oliveira, has been in England recently in an attempt to get a deal over the line for the versatile 27-year-old.

Reported Liverpool and Chelsea target Matthijs de Ligt has handed in a transfer request, according to Corriere dello Sport.

The Dutchman is currently on the books at Italian giants Juventus, but has been at the centre of widespread speculation regarding his future in recent weeks.

De Ligt is understood to be the highest earner at the club, and while Juve are keen to offer him a new contract, it could come with the caveat of an enforced pay cut.

While the centre-back has been in discussions over a new agreement, it is claimed that he has asked for his release clause in Turin to be reduced from the £100 million currently written into his contract.

With Juventus unwilling to meet his demands, it is suggested that he has asked to leave the club.

Former Liverpool striker Stan Collymore has urged the Reds to wrap up a deal for Leeds United winger Raphinha.

The Brazilian is widely expected to leave Elland Road this summer, and has been linked with the likes of Arsenal, Chelsea, and Tottenham in recent days.

But Collymore believes he could be an ideal signing for Jurgen Klopp’s side.

Speaking to the Mirror, he said: “My message to Liverpool is, ‘Go on, get in there and get him, and future proof for the prospect of Salah leaving in a year.

“If Jurgen Klopp can show the boy how to play with more tactical discipline, the Reds will have one hell of a potential threat down the left or right with a promise of goals if he stays high up the pitch rather than drifting.

“I look at Chelsea and think they are all right for that kind of player, they have good players left and right. People will say that if you can hone his talent and skills, he can give you the same ‘Wow!’ factor , or at least a similar one, to Eden Hazard, even though they’re different players.

“But I just don’t see him as an automatic pick there. With Arsenal, he would go there and carry on in the same vein as he plays at Leeds, where I don’t think he is as tactically aware as I’d like him to be, a lot of what he does is off the cuff.

“But if you’re looking at Klopp and what he has done with Salah and Sadio Mane then he could do the same with Raphinha.”