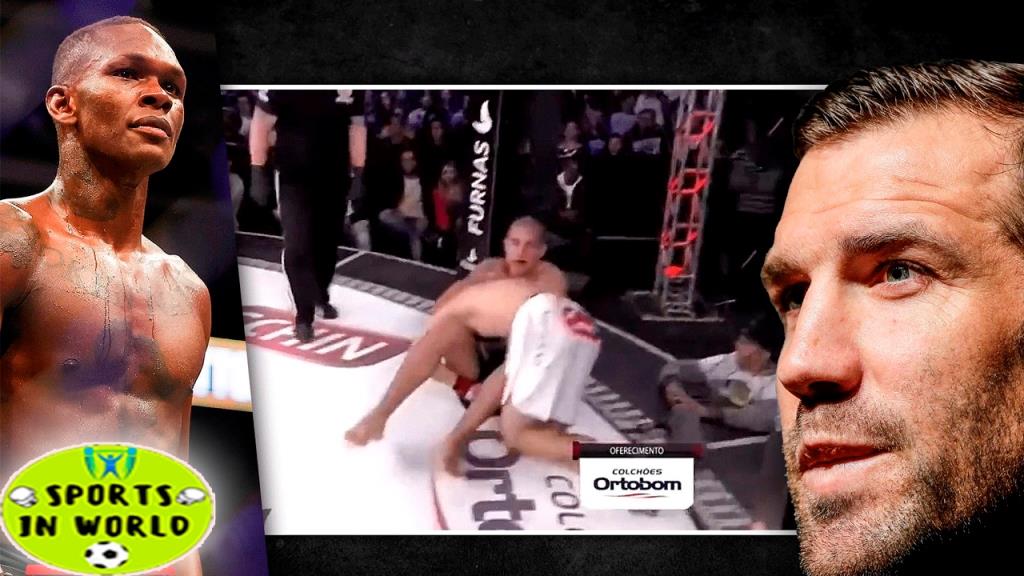 Alex Pereira currently holds a 6-1 professional record that includes three UFC victories. Owing to their kickboxing history, ‘Poatan’ has been touted as the only equal match for Israel Adesanya in terms of striking since joining the UFC.

On his way to a UFC title shot after only three professional outings, Pereira has also promised to finish ‘The Last Stylebender’ on November 12.

‘Poatan’ is confident that Adesanya won’t last rounds against him as he will compel the reigning champ to engage.

The former middleweight champion believes Adesanya, who has two kickboxing losses to Pereira, shouldn’t let the Brazilian get inside his head.

Adesanya’s 2016 knockout loss to Pereira is the only time ‘The Last Stylebender’ has ever been put to sleep in his professional combat sports career.

Rockhold believes ‘Poatan’ was visibly inside Adesanya’s head going into the second fight.

Rockhold advised Adesanya to “fight MMA” against Pereira, hinting at a wrestling-heavy approach. The 37-year-old said in a recent interview with Helen Yee:

“If he’s [Pereira] is in his [Adesanya’s] head and you let guys get in your head. You know he lost to him in a close one and then he got clipped in the second one cause he let him get in his head. He was in his head, you can see he was in his head… Israel’s gotta check himself and he’s gotta fight MMA. We all know Alex Pereira sucks on the ground. We all know even Israel could probably f***ing put him away on the ground.” 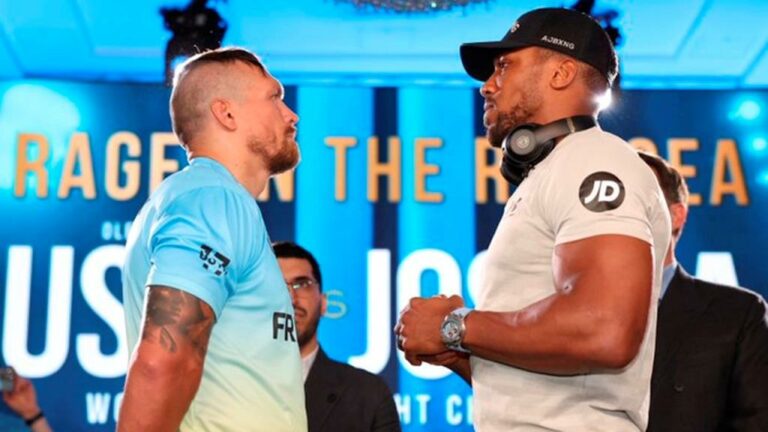 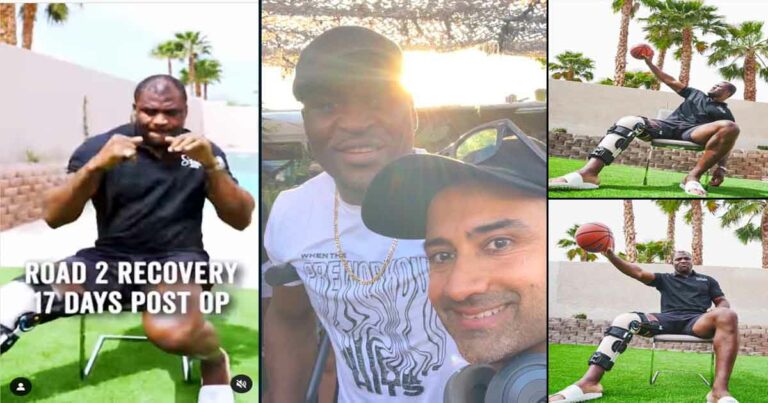 Francis Ngannou has opened up about his knee surgery and rehabilitation journey. Despite dealing with knee injury issues, Ngannou defeated Ciryl Gane via unanimous decision in their heavyweight title unification matchup at UFC 270 in January. ‘The Predator’ underwent knee surgery last month, which involved ACL reconstruction and MCL repair. Addressing this on the PBD… 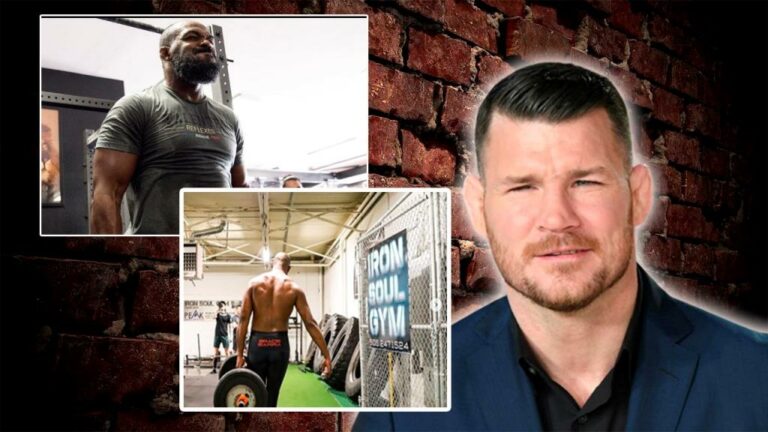 Jon Jones has been linked with a rumored interim championship bout between himself and former heavyweight titleholder Stipe Miocic in recent times, largely thanks to reigning champion Francis Ngannou’s knee injury and contractual situation. Interestingly, according to Jones, Ngannou might be available to return to the octagon as early as November. Replying to a fan’s… 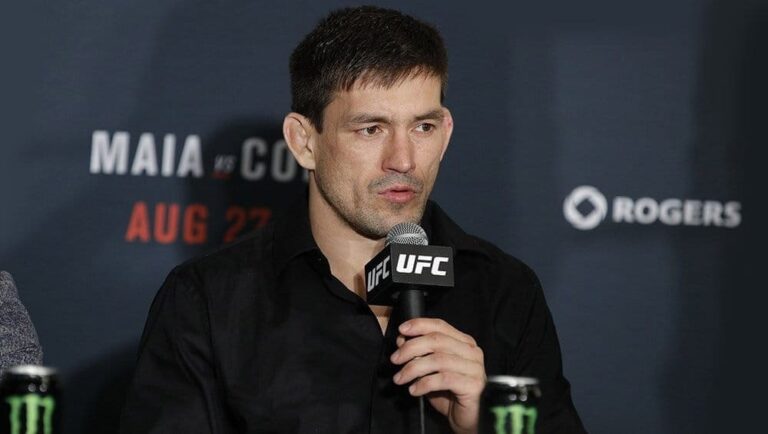 The former contender for the UFC championship title, Brazilian Demian Maia, appealed to the management of the promotion with a request to organize another last fight for him. At the same time, Demian understands that the fight with his participation will not be interesting to fans in the United States, so he hopes that the… 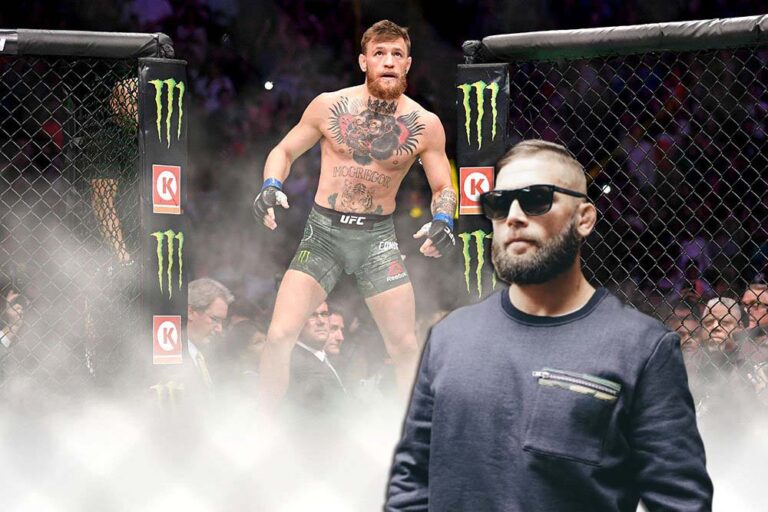 American veteran UFC featherweight (up to 65 kg) Jeremy Stephens admitted that he still hopes to meet with the stellar Irish ex-champion in two weight divisions Conor McGregor. Speaking to the media ahead of his fight with Klose, Stephens was asked why he made the move back up to 155lbs. For Stephens, it was easy. At… 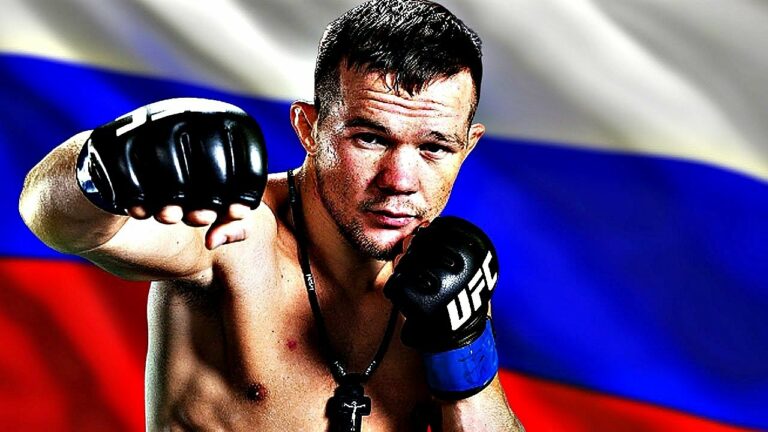 Reigning UFC bantamweight champion, Petr Yan, will be the favorite for the first defense of his title, which Aljamain Sterling will try to take away from him. Bookmakers published the starting odds a day after the Russian-American title confrontation was officially announced. Petr Yan currently has an odds of 1.69 (59.18% probability), while Sterling’s likely…