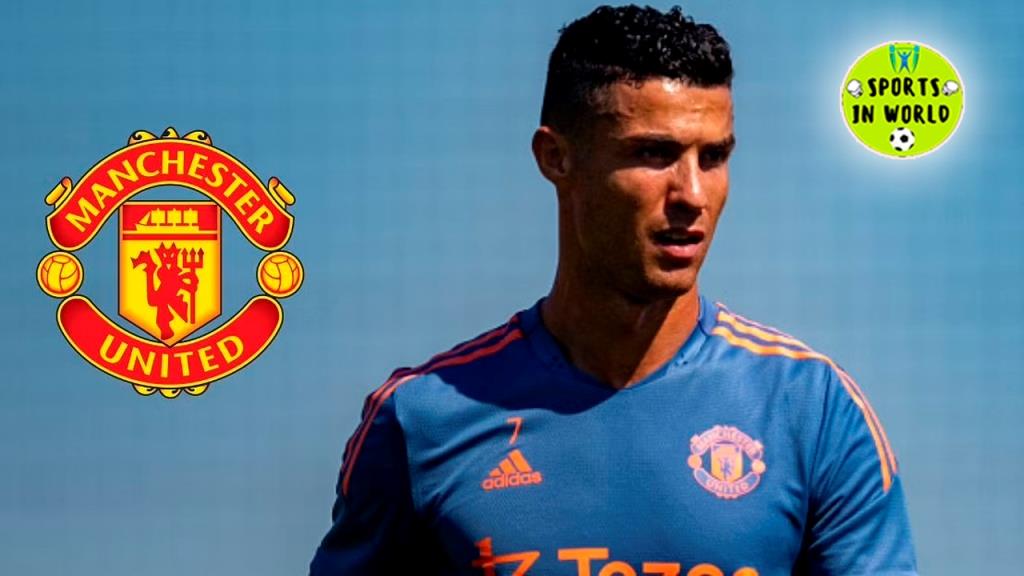 Manchester United still maintain their stance that Cristiano Ronaldo is not for sale this summer, according to transfer expert Fabrizio Romano.

Manchester United have made a calamitous start to their 2022-23 Premier League season. They lost 2-1 to Brighton & Hove Albion in their opener before suffering a 4-0 thumping at Brentford’s hands at the weekend.

The Red Devils also continue to suffer headaches off the field, especially in the transfer market. Ronaldo’s desire to leave Old Trafford in search of Champions League football has only made things worse for them.

Ronaldo asked Manchester United to allow him to leave if they receive a suitable offer earlier this summer. The player’s agent Jorge Mendes has been trying to move him to a club that can offer European football.

Erik ten Hag’s side, though, have maintained since day one that they do not intend to part ways with the 37-year-old this summer. It appears their stance has not changed despite recent events at the club.

Ronaldo cut a frustrating figure following the Old Trafford outfit’s 4-0 defeat to Brentford on Saturday (August 13). He even refused to acknowledge the traveling fans after the match.

It then emerged on Sunday (August 14) that Manchester United are considering terminating the Portuguese icon’s contract. The club reportedly wants to see a change in the forward’s attitude.

However, those claims are wide of the mark if the latest report from Romano is to be believed. The journalist wrote in his CaughtOffside column that the five-time Ballon d’Or winner remains a part of Ten Hag’s plans.

Ronaldo has a deal with the Premier League giants until the end of the current season. It seems he could end up seeing out his contract with the club instead of leaving this summer.

Cristiano Ronaldo’s agent Jorge Mendes has been offering his services to top clubs across Europe. The likes of Atletico Madrid, Bayern Munich and Paris Saint-Germain (PSG) have already turned down the chance to sign him.

It emerged at the weekend that two more European giants have decided against pursuing a deal for Ronaldo. Serie A duo AC Milan and Inter Milan are the latest clubs to snub him, according to journalist Tancredi Palmeri.

Mendes is evidently struggling to find takers for the former Real Madrid superstar. Ronaldo could thus be forced to stay at Old Trafford this summer. 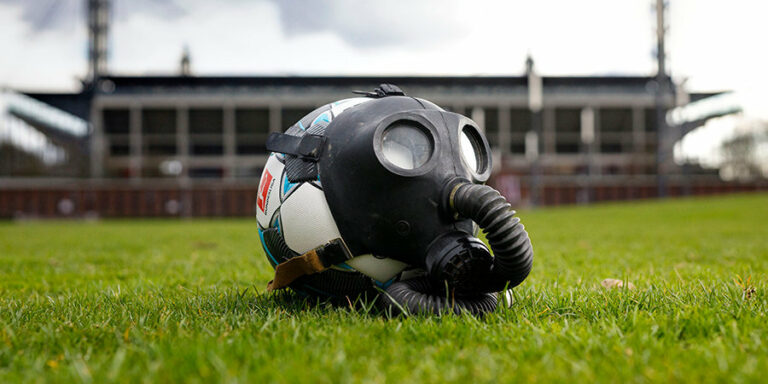 [vc_row][vc_column][vc_column_text] The management of “Wikomb Wanderers” plans to organize an autocinema So that the fans could watch the team’s semifinal match against “Fleetwood Town” together. The meeting will be held in the playoffs for leaving the first league in the Championship.[/vc_column_text][vc_raw_html]JTNDc2NyaXB0JTIwYXN5bmMlMjBzcmMlM0QlMjJodHRwcyUzQSUyRiUyRnBhZ2VhZDIuZ29vZ2xlc3luZGljYXRpb24uY29tJTJGcGFnZWFkJTJGanMlMkZhZHNieWdvb2dsZS5qcyUyMiUzRSUzQyUyRnNjcmlwdCUzRSUwQSUzQyUyMS0tJTIwMzYwJTJBMjgwJTIwLS0lM0UlMEElM0NpbnMlMjBjbGFzcyUzRCUyMmFkc2J5Z29vZ2xlJTIyJTBBJTIwJTIwJTIwJTIwJTIwc3R5bGUlM0QlMjJkaXNwbGF5JTNBaW5saW5lLWJsb2NrJTNCd2lkdGglM0EzNjBweCUzQmhlaWdodCUzQTI4MHB4JTIyJTBBJTIwJTIwJTIwJTIwJTIwZGF0YS1hZC1jbGllbnQlM0QlMjJjYS1wdWItNTExMzgyNjg4NTA4ODUzOCUyMiUwQSUyMCUyMCUyMCUyMCUyMGRhdGEtYWQtc2xvdCUzRCUyMjUyMDU3NDAwODElMjIlM0UlM0MlMkZpbnMlM0UlMEElM0NzY3JpcHQlM0UlMEElMjAlMjAlMjAlMjAlMjAlMjhhZHNieWdvb2dsZSUyMCUzRCUyMHdpbmRvdy5hZHNieWdvb2dsZSUyMCU3QyU3QyUyMCU1QiU1RCUyOS5wdXNoJTI4JTdCJTdEJTI5JTNCJTBBJTNDJTJGc2NyaXB0JTNF[/vc_raw_html][vc_column_text]The possibility of installing a screen in the parking lot near the “Adams Park” stadium… 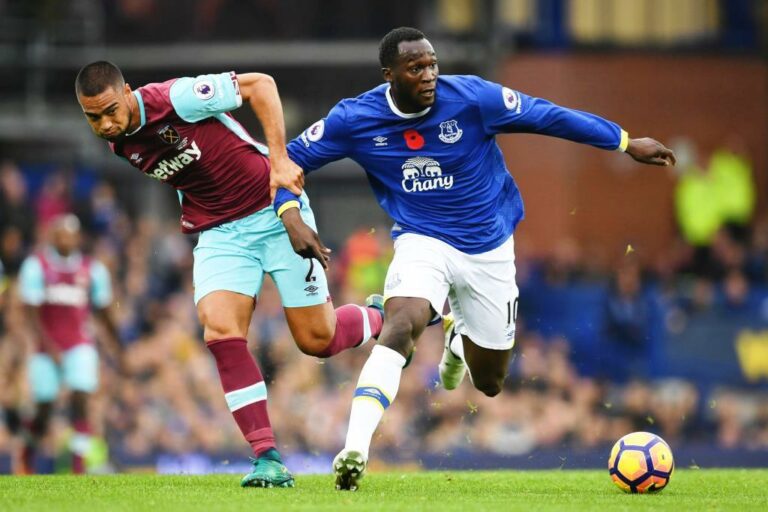 West Ham hosted Everton in the 35th round of the English Premier League. “Toffee” opened the scoring in the 24th minute of the meeting thanks to a goal from Calvert-Lewin. Unfortunately, the head coach of the “hammer” team, David Moyes, his charges were not able to equalize the score in this meeting. As a result… 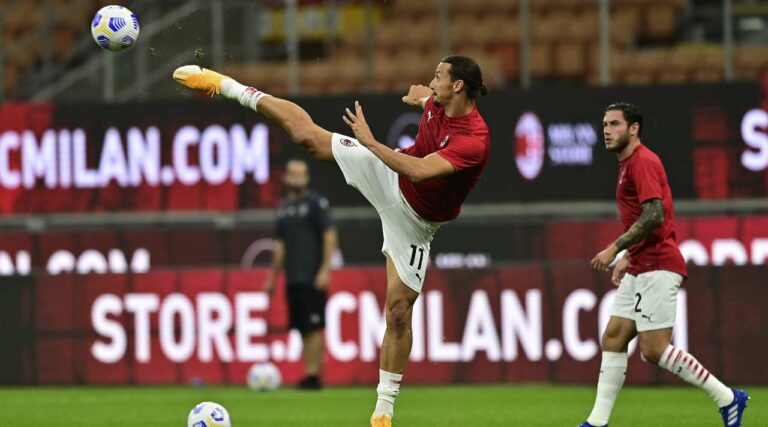 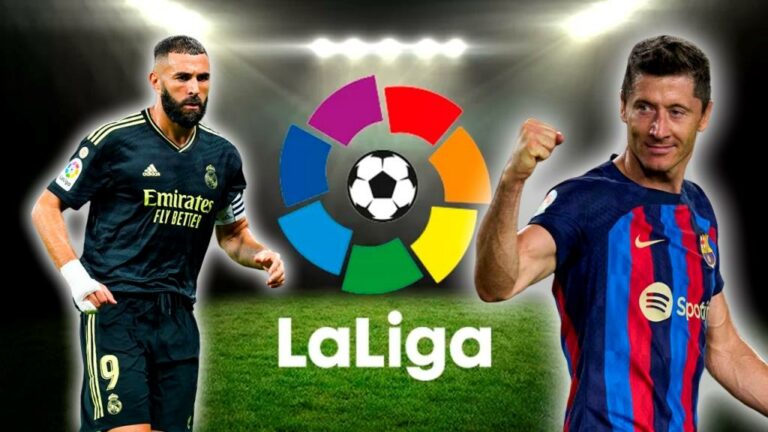 Real Madrid finally appears at home where it can reaffirm it’s the team to beat in the Spanish league. After three straight road games to start the season, defending champion Madrid returns to Santiago Bernabéu Stadium on Saturday for a showdown against Real Betis, the only other team with a perfect record. The winner will… 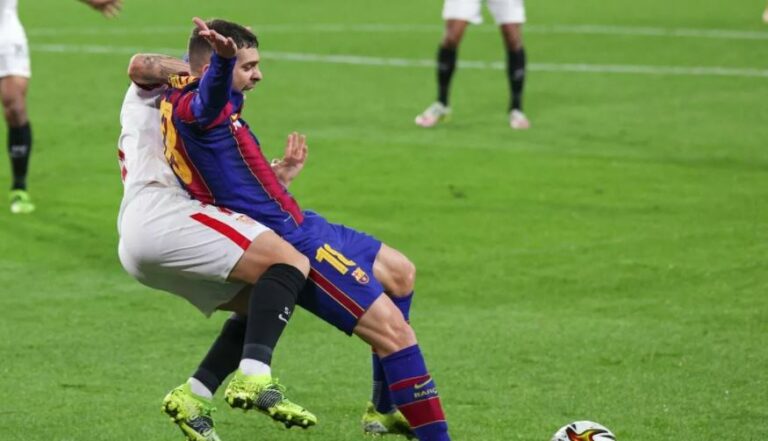 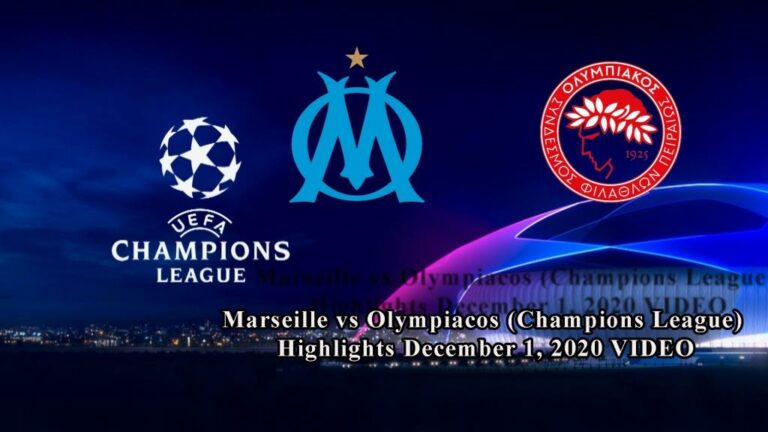