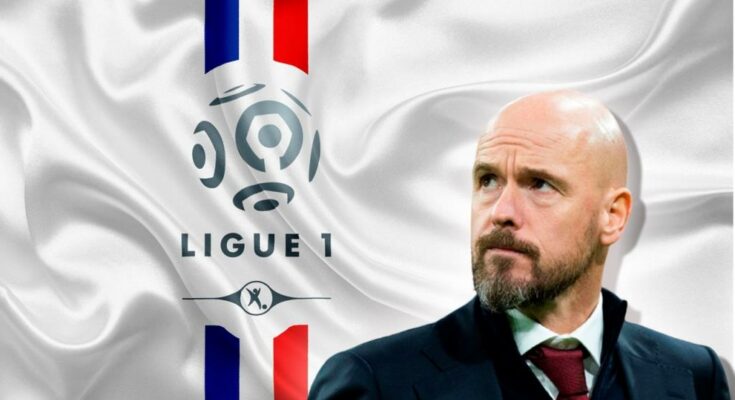 OGC Nice are showing an interest in Manchester United left-back Alex Telles, as per The Hard Tackle.

Telles, 29, joined Manchester United from FC Porto for £13.5 million in 2020 and has been a backup to regular starting left-back Luke Shaw.

He was afforded more of a starting role last season than the one prior with Shaw, 26, having run into injury issues.

The Brazilian made 26 appearances for the Red Devils, scoring one goal and contributing four assists.

His spot in the United side has come under threat following the Red Devils’ signing of Feyenoord left-back Tyrell Malacia for £13.5 million.

Telles may be in line for a move to Ligue 1 side Nice, with the aforementioned report claiming that they have joined FC Porto in the race for the defender.

New Nice manager Lucian Favre is on the lookout for a new left-back this summer as he looks to make changes to his squad.

He will be hoping to drive his side further up the table than the fifth-placed finish they managed in Ligue 1 last season.

In doing so, he may need a new left-back given that the only option currently at his disposal is Melvin Bard.

Bard, 21, made 37 appearances for Les Aiglons last season, scoring two goals whilst providing as many asssists.

Telles possesses a deadly left-foot strike and is a threat going forward. The Brazilian has scored some memorable strikes in his career.

A set-piece specialist at Porto, the left-back hasn’t clicked at Old Trafford since arriving back in 2020.

The Brazilian has had a topsy-turvy time at Old Trafford with some uninspiring performances leading to him being scrutinized.

Shaw certainly felt the pressure upon Telles’ arrival in the 2020/2021 campaign as the English star had one of the best seasons of his Manchester United career.