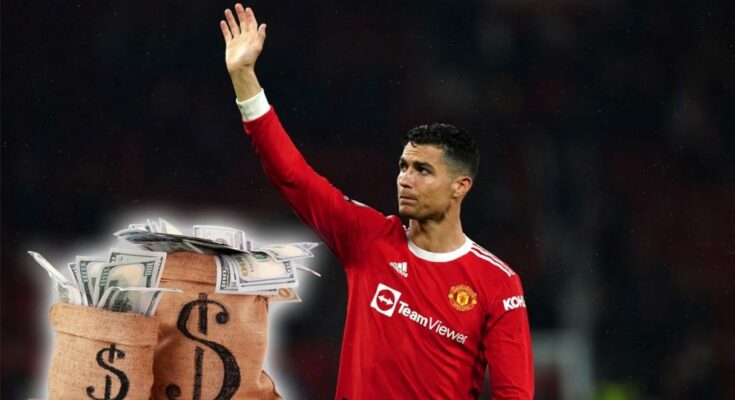 Manchester United have been warned that their stock market share price may plunge if they allow Cristiano Ronaldo to leave the club.

The 37-year-old forward is widely reported to be seeking an exit from Old Trafford this summer as he still feels he can contribute to a side that can compete for the Champions League.

Sky Sports has reported that Cristiano Ronaldo will not attend Manchester United’s pre-season tour of Thailand and Australia due to a “family issue.”

Finance expert Dr Dan Plumley has discussed the financial impact that the club could face if the legendary Portuguese forward was to leave this summer.

The Red Devils’ stock price has recently fallen to its lowest level since they went public in 2012.

“I think United will have to be mindful of this. We saw a spike when he signed. We can’t directly attribute it to his arrival, but he is part of a package of things. I think we are likely to see the other side of that if he does move on.”

The finance expert went on to say:

“His profile is that of one of the biggest superstars in world football. You have to factor that in. He is a marketable asset. Whether it would cause a huge drop, I don’t know. But you would certainly see a little bit of volatility.”

“It’s symptomatic of the way that club is run. Anything that happens on the pitch will affect the off-pitch and the share price. This is just one of the things they have to take into account when they’re working under this model.”