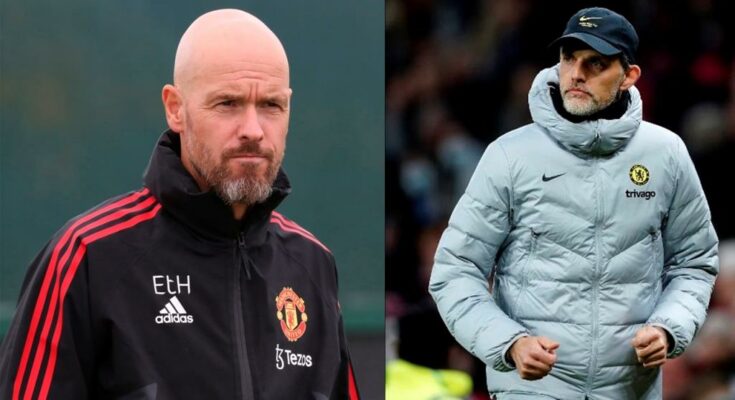 Manchester United are reportedly interested in signing Juventus defender Matthijs de Ligt, who is also a target for Chelsea.

According to BILD journalist Christian Falk, the Red Devils have contacted the 22-year-old defender’s management. However, De Ligt’s agents have notified United that they want to talk to Bundesliga champions Bayern Munich.

A move to Old Trafford would reunite De Ligt with his former boss Erik ten Hag, who managed the Dutch international for two seasons at Ajax while he was still a teenager.

The imposing centre-back has built a reputation for being one of the most promising defenders in European football at the Eredvisie giants. He made a big-money move to Juventus in 2019, shortly after helping Ajax reach the Champions League semi-finals under Erik ten Hag.

De Ligt has since played 117 times for the Old Lady, scoring eight goals. He currently has two years remaining on his current contract at the Allianz Stadium, which has led to a number of Europe’s biggest clubs queueing up for his signature.

Sky Sports have reported that Chelsea are willing to pay €45 million plus Timo Werner for the imposing centre-half, who they claim has a €120 million release clause in his current contract.

Despite both sides requiring some serious squad surgery during the current window, the Premier League powerhouses have made a slow start to their summer business.

The Blues are yet to make their first signing under new owner Todd Boehly. They need new recruits at centre-back due to the departures of Andreas Christensen and Antonio Rudiger.

De Ligt would certainly be a statement signing for the new era at Stamford Bridge, but they appear to be way off in their valuation of the player as it stands. The Dutch international’s leadership may also be a trait that Thomas Tuchel could be searching for due to the uncertain future of current club captain Cesar Azpilicueta.

Meanwhile, Manchester United’s only signing of the summer so far under new boss Ten Hag has been young Feyenoor left-back Tyrell Malacia. Nonetheless, they also need strengthening at the center of their defense. The Red Devils conceded more goals than relegated Burnley last term, with club captain Harry Maguire’s performances drawing particular criticism from supporters. There are also fitness concerns regarding Raphael Varance and Eric Bailly.