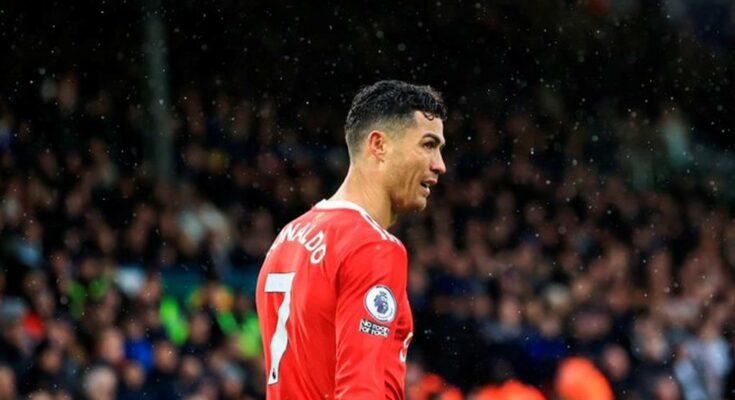 Manchester United are reportedly (The Sun) keen to allow star forward Cristiano Ronaldo to depart this summer, amid speculations about the player’s future at the club.

Ronaldo joined his former club from Juventus on a two-year deal last summer. He has reportedly requested that Manchester United let him leave in the ongoing transfer window.

The 37-year-old is seemingly interested in joining a club where he can continue playing in the UEFA Champions League. Ronaldo is currently on leave from training with the Red Devils due to family reasons.

According to The Sun, the club’s hierarchy at Old Trafford are open to letting Cristiano Ronaldo leave this summer to avoid a long, drawn-out transfer saga.

The report further states that new head coach Erik ten Hag has accepted that he will have to plan for the future without the services of the former Real Madrid man.

Earlier, Ten Hag had admitted that he wanted the five-time Ballon d’Or winner to stay at the club. He, as quoted by The Sun, had said:

“Ronaldo is a giant, because of what he has already shown and he is still very ambitious. Of course I would like to keep him.”

After arriving at Old Trafford last summer, Ronaldo netted 24 goals in 38 appearances across competitions last season. However, the Red Devils failed to shine during the 2021-22 campaign, finishing sixth in the league standings with a record-low points tally (in the Premier League era).