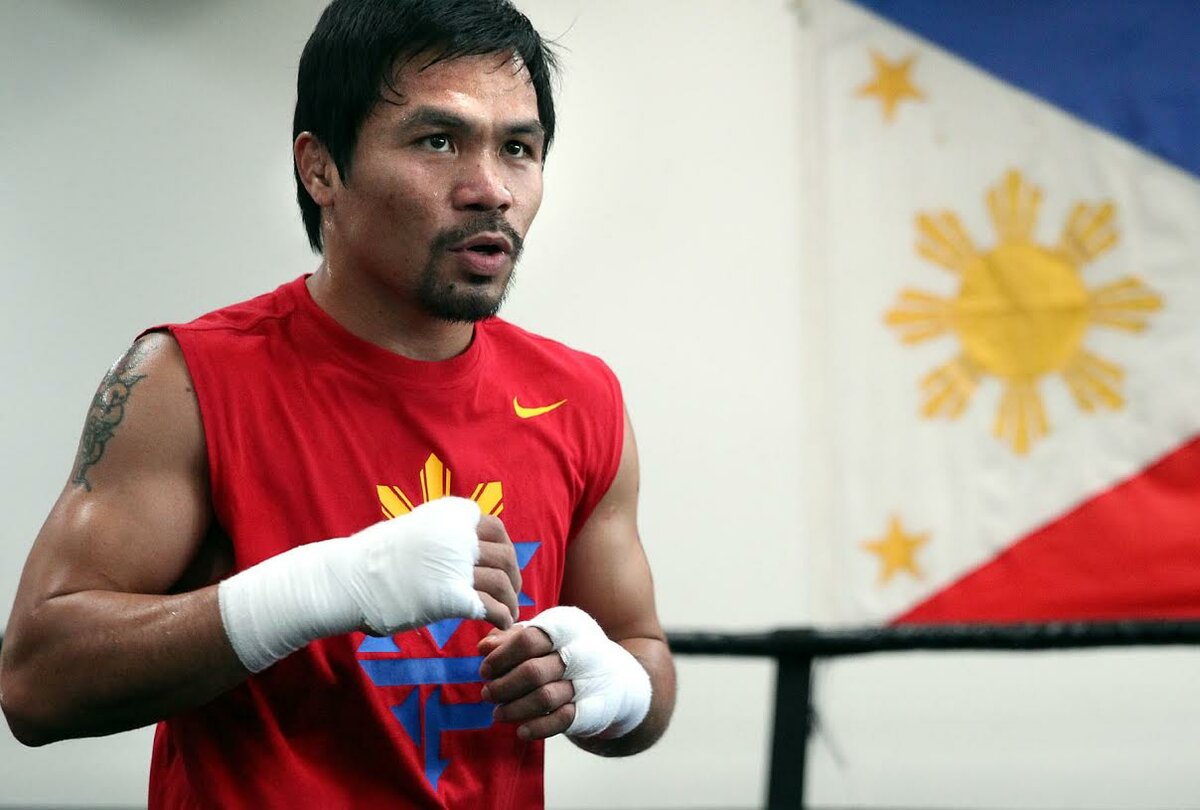 Manny Pacquiao moved his training camp to Los Angeles as he steps up preparations for his August 21 showdown with IBF/WBC welterweight titleholder Errol Spence Jr.

Pacquiao (62-7-2, 39 knockouts) arrived Sunday in Los Angeles from the Philippines and went to work on Monday morning, running five miles in the morning and doing 1,000 sit-ups while accompanied by conditioning coach Justin Fortune and assistant trainers Buboy Fernandez and Nonoy Neri.

The 42-year-old living legend, who is a first-term senator in the Philippines, voiced his respect for the undefeated Spence (27-0, 21 KOs), whom he’ll face at the T-Mobile Arena in Las Vegas.

“Errol Spence is a very difficult fight for me; perhaps the most difficult of my career,” said Pacquiao of the 31-year-old from Texas. “But I have been an underdog my whole life. I am used to that. It is why I work so hard. But the love and the prayers of my fellow Philippine citizens and Filipinos around the world sustain and inspire me. I fight for the glory of our nation and for underdogs everywhere.”

“If this is how Manny hits with jet lag, I may need to get new gloves with thicker padding for our next sessions,” said Roach. “He was incredibly sharp for his first day. He hit hard with good power. After all these years, I’m still amazed at the great condition he’s in when he comes to training camp.

“After traveling around the world yesterday, he put in a full day here – mitts, speed bag, shadow boxing – the works. The best part was at the end when he lifted his shirt to show me his six pack and said, ‘Freddie, I’m still here.’”

Spence is coming off a dominant win over Danny Garcia in December, which followed a severe car accident in 2019 that had many wondering if he’d ever be able to box again. Not only was he able to return to the ring, he appeared in his best form to date.

Pacquiao hasn’t fought since July of 2019, when he defeated the previously unbeaten Keith Thurman to win the WBA welterweight title. He was subsequently stripped of world title status due to inactivity, and Yordenis Ugas was recognized as the full titleholder.

The winner of the fight will be awarded The Ring’s welterweight championship. 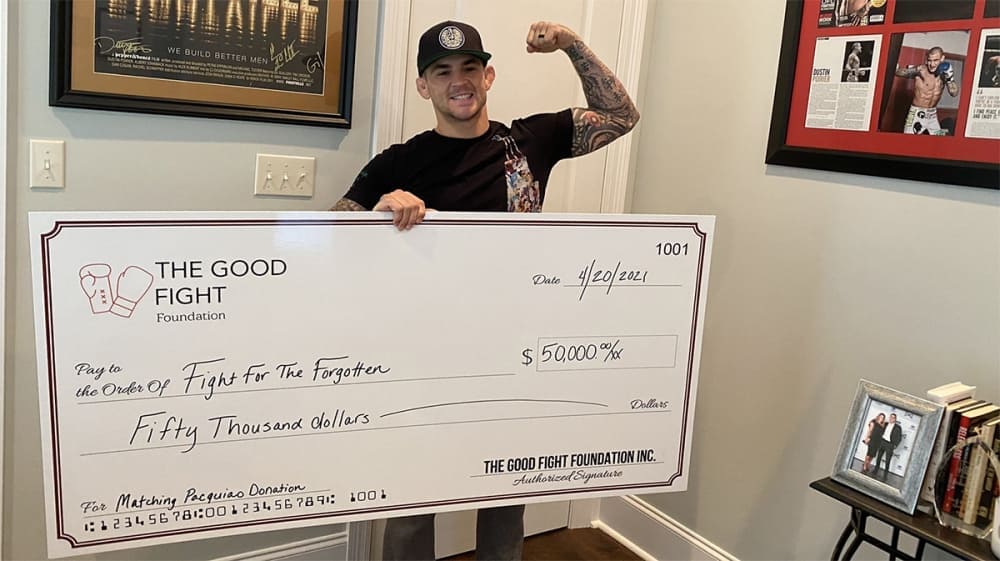 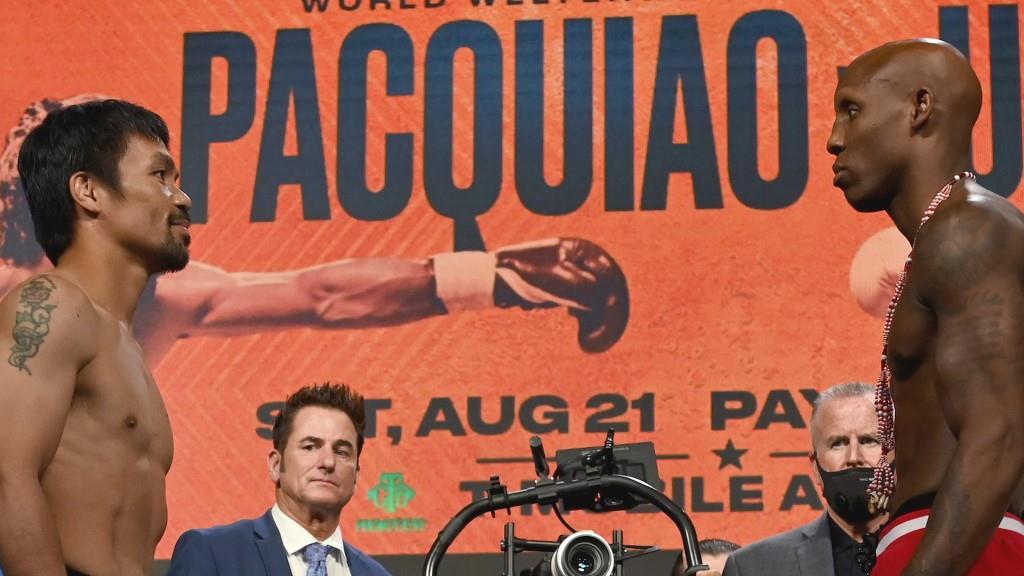 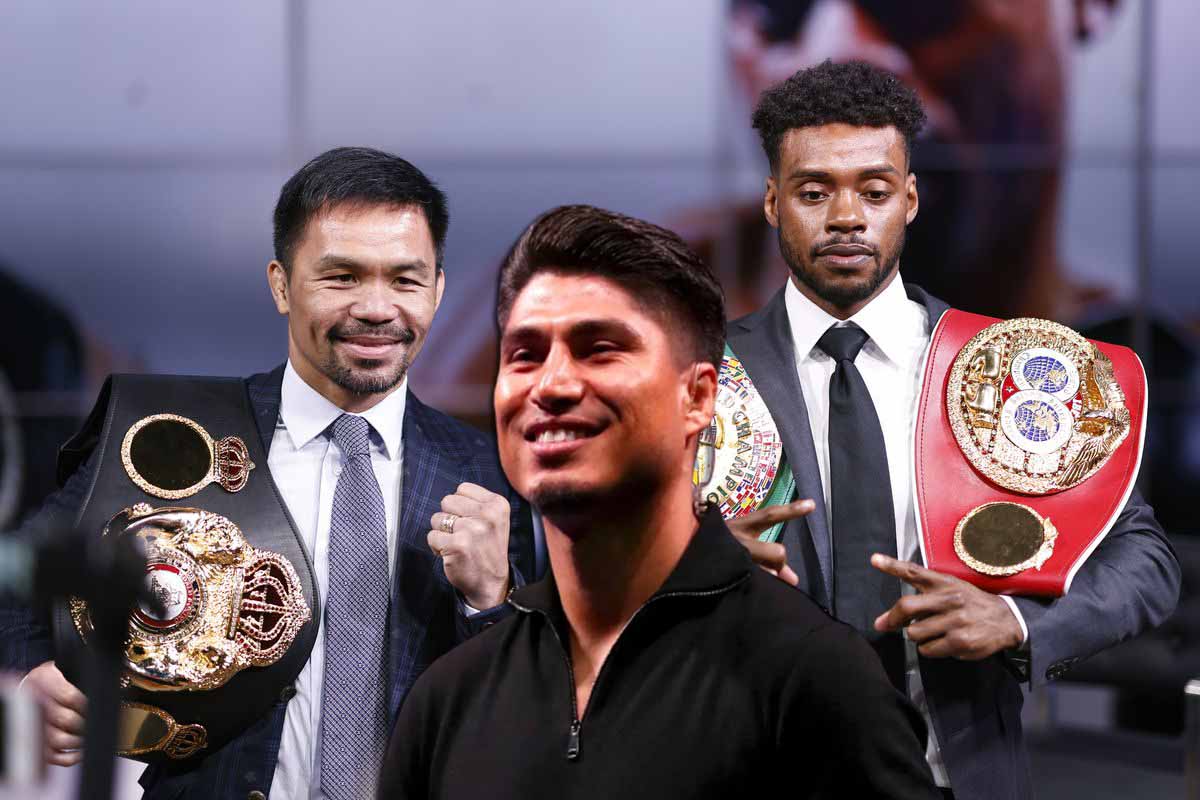