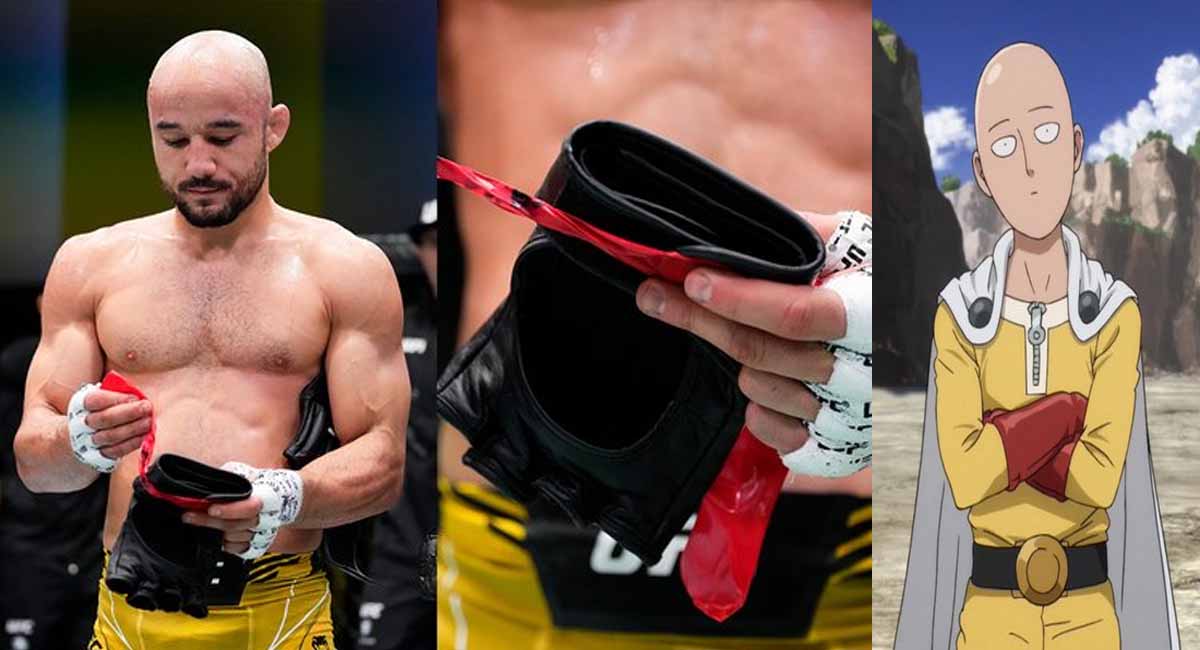 His last appearance in the cage was against Song Yadong last month, ending in a first-round stoppage. Following the fight, Moraes took his gloves off in the cage, leading many to speculate that his career was over.

Over the next month, the 33-year-old went silent on social media regarding his future. However, earlier today, his manager Ali Abdelaziz released a statement confirming that Moraes was going to retire. Along with the statement, the UFC bantamweight thanked several teammates and the UFC for his career.

“I want to thank everyone. Sean Shelby, Hunter Campbell, Dana White & the UFC for giving me so many opportunities. I want to thank my family, coaches, manager, and everybody who has been part of my career. I’m still going to be around MMA helping young guys, and my friends. I also want to say thank you to Mark Henry, Ricardo Almeida, Frankie Edgar, and Anderson França.”

Despite never holding UFC gold, Marlon Moraes will likely go down as one of the best bantamweights to never do so. The closest the 33-year-old came to that goal was in June 2019, when he faced Henry Cejudo at UFC 238. After a fast start, Moraes eventually gassed out and lost the bout via third-round TKO.

What do you think about Marlon Moraes retiring from MMA?