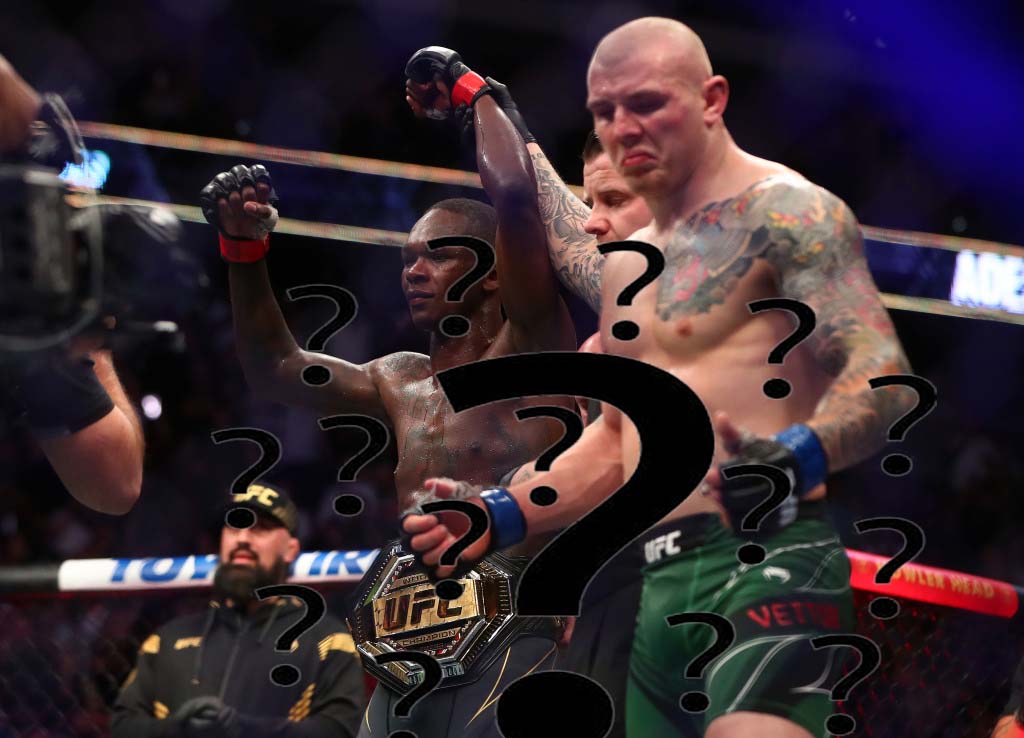 Vettori lost a unanimous decision in the main event of UFC 263 in a failed bid to capture the UFC middleweight title. For Vettori, this is his second defeat to the champ after previously losing a split decision to Adesanya in 2018. In the first fight, Vettori is still convinced that he did enough to get his hand raised. And he also thought he did enough to win the rematch even though it was fairly evident that Adesanya did enough to get the win.

Speaking to BT Sport following UFC 263, Vettori explained why he felt that he won.

“Right after the fight, I thought I won, and he’s like, ‘No you didn’t win,” Vettori said. “I had all the cards to beat him, but I didn’t. I said coming in I wouldn’t leave any doubts, but even if I had won, I would have left doubts. At the end of the day, I didn’t do enough.

When asked why he thinks he deserved the decision, Vettori said that he thought he did well in the boxing exchanges, though he admitted that Adesanya’s leg kicks hurt him.

“I think I did a lot of good things. I was having a lot of success in the boxing exchanges. The story of the fight was the leg kick, I guess,” Vettori said. “I went back and I talked to my coaches. I think 50-45 definitely was not the right decision. But it is what it is. At the end of the day, I’m 27 years old. I’m going to go back to the hotel, I’m going to go and run, do a five-mile run. I didn’t even take a hot shower because I didn’t think I deserved it, that’s how crazy I am.” 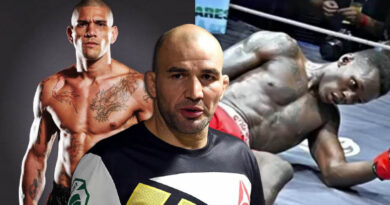 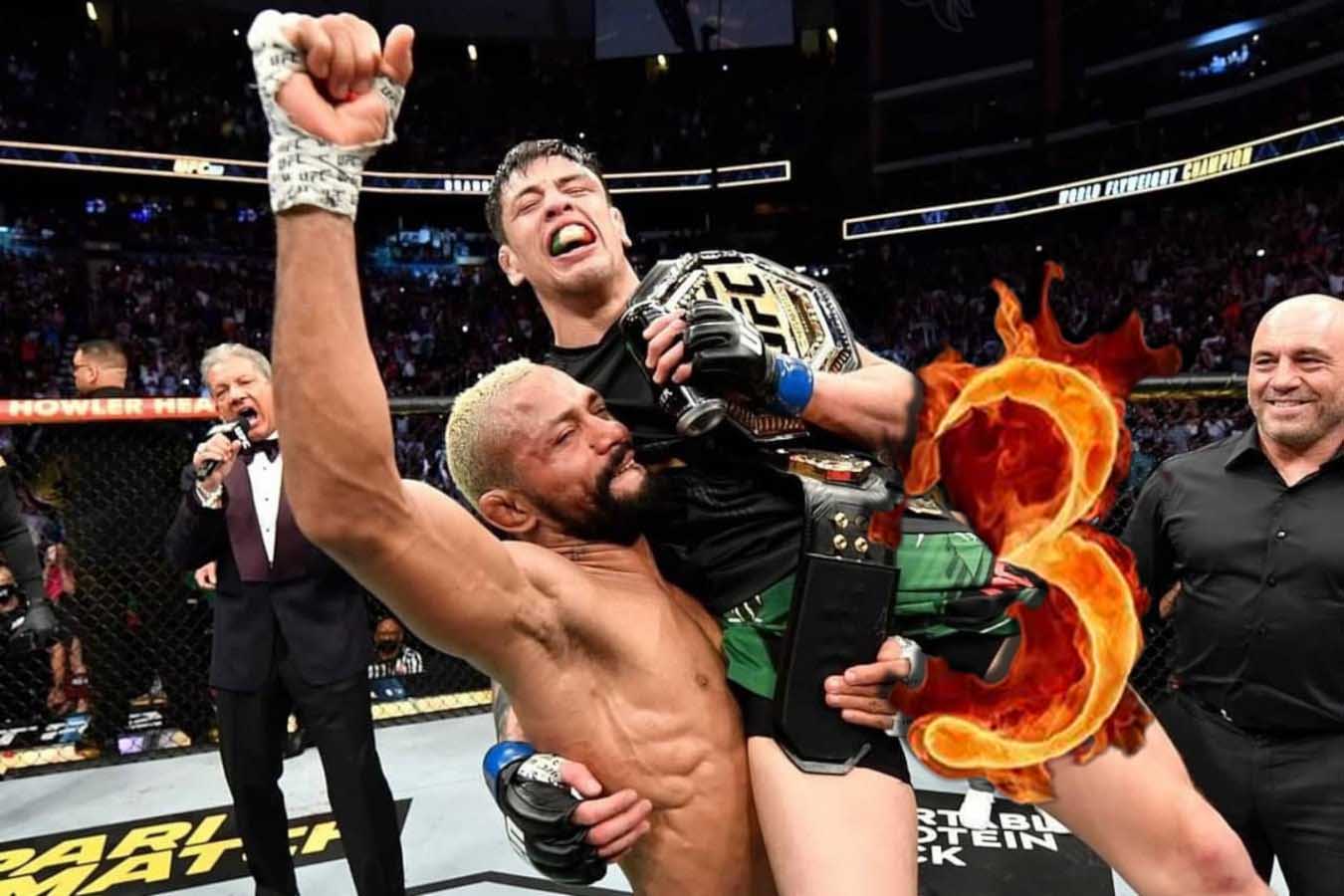 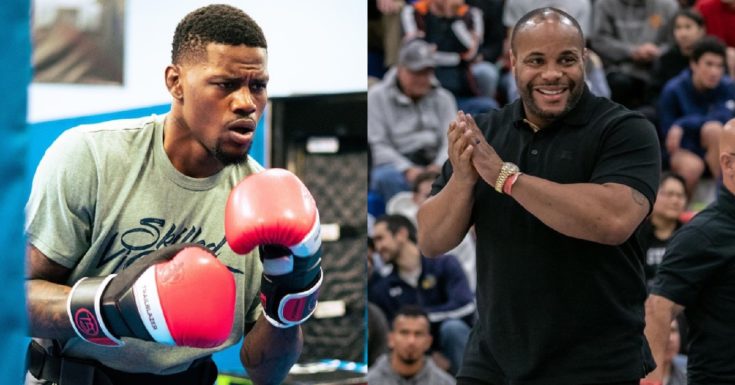