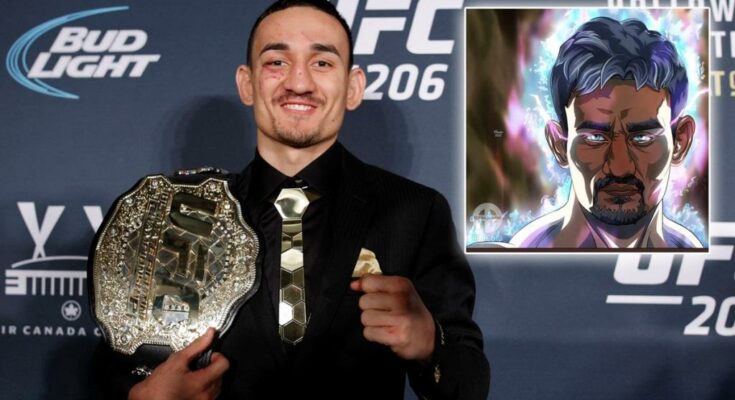 UFC 276 will take place at the T-Mobile Arena in Las Vegas on July 2. This is going to be the third time the pair have shared the octagon.

Volkanovski is 2-0 up right now but Holloway will look to pull one back this weekend. ‘Blessed’ believes that the title doesn’t necessarily define a champion.

Regarded as one of the greatest featherweights of all time, Holloway will step inside the octagon believing he is the real featherweight champion despite not having the belt.

Max Holloway is a man with a plan. ‘Blessed’ already has his retirement plans in place and is working towards making sure that everything goes accordingly.

The former featherweight champion has revealed that he will continue to fight until he’s 35 years of age. Once he turns 35, Max Holloway doesn’t plan on sticking around much longer.

Having said that, Hollway admits that nobody knows what the future holds and he may still have the same passion for fighting when he’s 35 and can continue further.

However, he’d rather satiate his love for competing by replacing MMA with E-Sports in five years’ time. For those who don’t know, the Hawaiian is an avid gamer.

During a recent interview with Yahoo! Sports’ Kevin Iole, Holloway spoke about his potential retirement:

“We’ll see what happens, you know. I don’t know, you know, I mean I don’t wanna… I’ve been saying I don’t want to fight a day after 35 you know, so we’ll see when 35 comes through. I’m a competitive guy. Maybe I can fill in that competitiveness with the competitive sports in Esports when it comes that time.”