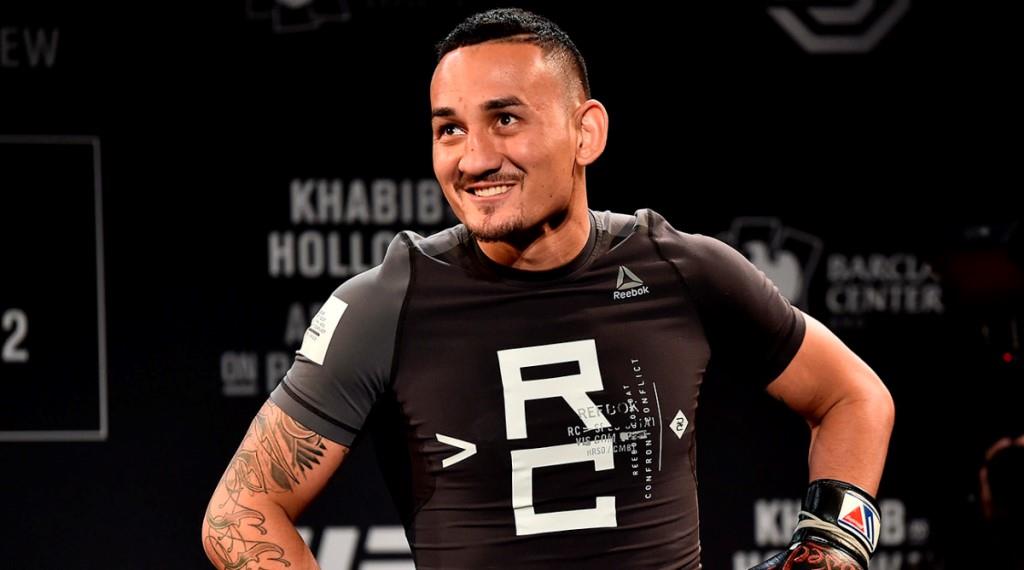 Max Holloway was close to being the backup fighter for the UFC 264 main event between Dustin Poirier and Conor McGregor.

Poirier (27-6 MMA, 19-5 UFC) and McGregor (22-5 MMA, 10-3 UFC) are set to have their anticipated lightweight trilogy bout on Saturday at T-Mobile Arena in Las Vegas, and while everyone hopes it happens, the UFC has taken assurances in the event of an unexpected fallout.

Rafael dos Anjos stepped on the scale at Friday’s official weigh-in as the alternate if needed, but according to former UFC featherweight champ, that was meant to be his spot.

“UFC likes throwing curveballs,” Holloway told reporters, including MMA Junkie. “Before everything, before I got injured (for the Yair Rodriguez fight), before I was out, I was actually one of the replacements for this fight. I was going to be here this week, weighing in and doing everything before our fight that’s supposed to happen next week. It’s insane, you know?”

Holloway said he “wanted to fight both” of Poirier and McGregor, so he wasn’t picky about who he would fight if his services were needed.

However, it couldn’t happen because Holloway was put on the mend when he failed to receive medical clearance to fight Rodriguez in the UFC on ESPN 26 main event on July 17. He said he’s got the situation sorted now and is plotting his return.

“There’s a commission, we’ve got to take a physical,” Holloway said. “I couldn’t pass the physical because of a sprain. I’m in (physical therapy) now, I’m feeling better than ever, and hopefully, we can get back before the end of the year. We’ll see what happens. I’m still the best boxer in the UFC, so I can’t wait.”

Holloway said he’s not sure if the UFC will reschedule the Rodriguez fight or go in a different direction. Regardless, “Blessed” is ready for it all.

“I don’t know what UFC wants to do. They throw curveballs. I was a last-minute replacement for this fight. Anything can happen. It changes on a dime.” 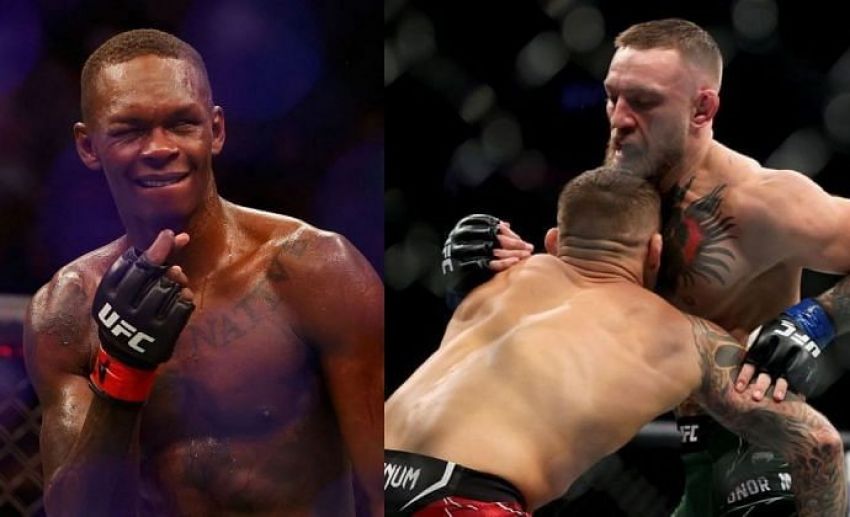 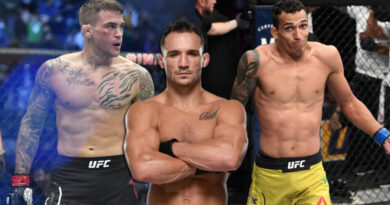 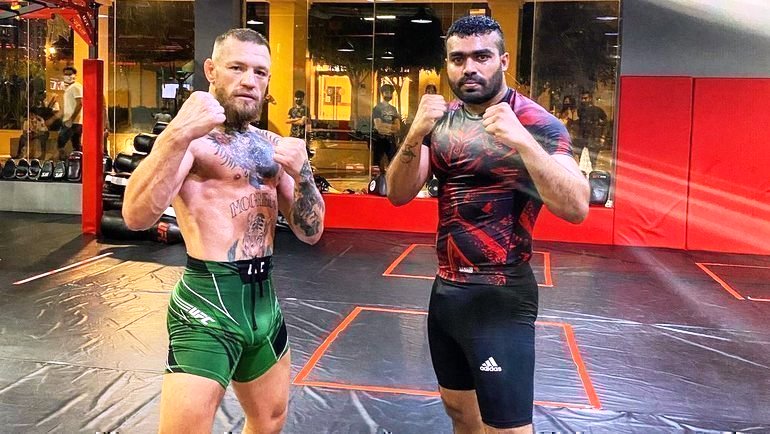