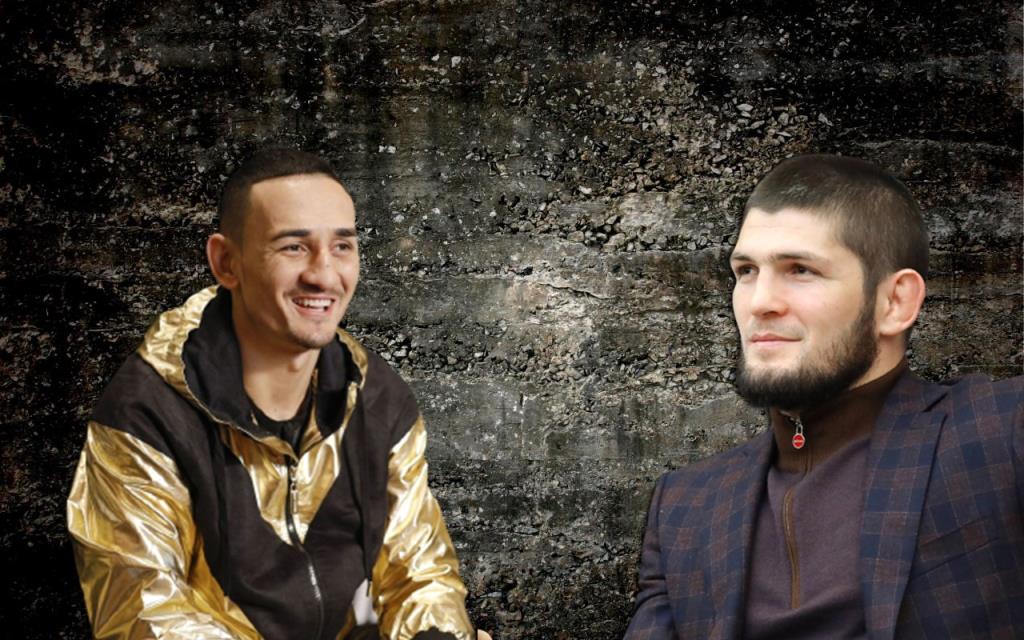 Former UFC featherweight champion (up to 65 kg), American Max Holloway (22-6) spoke about the failed performance against the Russian Khabib Nurmagomedov (29-0), which was supposed to lead the UFC 223 tournament in April 2018.

Speaking on a recent episode of The Joe Rogan Experience, Holloway looked back on that nixed fight with Nurmagomedov, conceding that he’s still disappointed it didn’t happen.

“[Nutritionist George] Lockhart took me on for the fight,” Max Holloway recalled (via Bloody Elbow). “We called him, we had a talk, and then he did a freaking interview talking about ‘this is the biggest cut we’re ever gonna do…’

“And then the first thing that happened when I land, a f—king meeting with the f—king… not even with the UFC doctor, a doctor from the New York Commission,” Holloway continued. “And then they tell me (that) every single f—king day, they’re gonna check up on us. And I was like, ‘Holy shit, what the hell?’ And I was fine. I was a little bit bigger than I usually was.

“I’m like four pounds away from making the weight,” Max Holloway added. “I’m going like, ‘It’s tough, but I’m gonna get there. I know I’m gonna get there. And then they come in and they check, and we have, like, hours left before weigh-ins… They come in, they check, they looked at me and they said, ‘You don’t look good. You can’t do it.’ That’s all that happened. And they walked out. I wasn’t fighting. I was like,’ What do you mean?’ He was like, ‘You look skinny.’

“I was like, ‘Coming down, losing weight, I’m pretty sure I’m not gonna look like how I first met you on f*king Monday. What is going on?’”

Holloway was of course gutted to be pulled from his fight with Nurmagomedov, and is still feeling that way years later, when Nurmagomedov is retired.

“The chance of fighting someone of [Nurmagomedov’s] stature, and I pride myself for fighting anybody, anywhere, any time, any weight class,” Holloway said. “He was already considered the number one pound-for-pound guy in the world before he even had the belt. He was one of the scariest dudes, they said. I just wanted to fight him.”