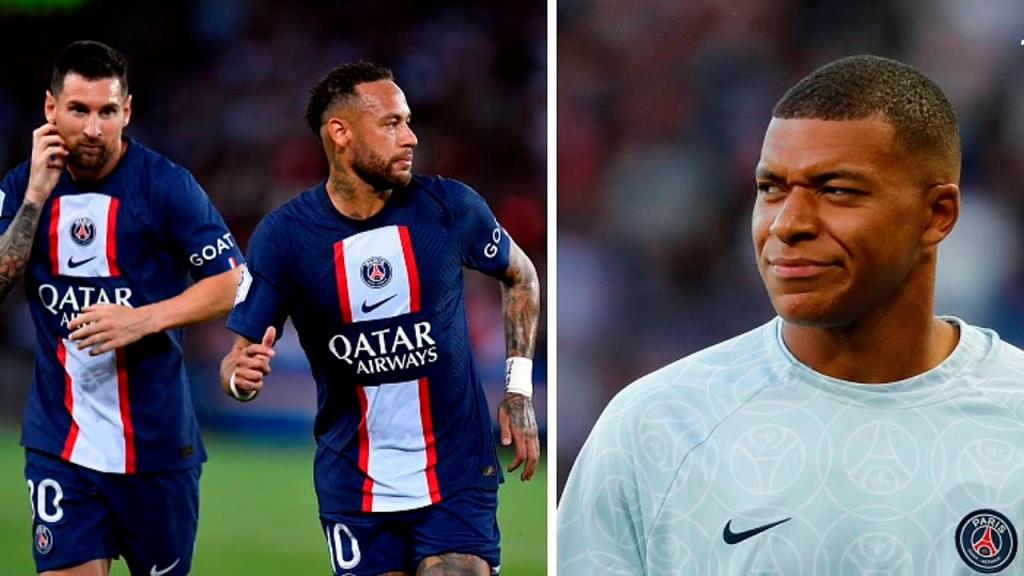 Mbappe’s situation at the Parc des Princes is one of huge speculation following a tense encounter with Neymar during PSG’s 5-2 victory over Montpellier.

The pair were at loggerheads over penalty duty and rumors of unrest have since ensued.

UOL Esporte reports that the Frenchman had asked president Al-Khelaifi to dismantle the Argentine camp at the club.

This was a group made up mostly of Argentinian players including Messi, Angel Di Maria, Mauro Icardi and Leandro Paredes.

Mbappe’s demands for the Argentine contingent to be dismantled seem to have been listened to.

Di Maria has since joined Juventus whilst Paredes also looks likely to be joining the Old Lady.

Meanwhile, Icardi’s future is uncertain with reports linking him with a move to Sevilla.

Alongside those two, Keylor Navas and Ander Herrera are also said to be part of the Argentine republic and could be heading towards an exit in the coming days.

The dismantling of the group was intended to establish a new order at the Parc des Princes. Mbappe is expected to be the leader of the new group, with the dressing room having a more French feel.

French duo Nordi Mukiele and Hugo Ekitike both arrived this summer and are likely to be part of the new group. There has been a change in Mbappe’s attitude and his mother Fayza Lamari is claimed to have played a part in this.

She wants her son to become a locker room leader and impose himself more within the dressing room.

The French forward rejected a move to Real Madrid in the summer to sign a new three-year deal with PSG. The contract reportedly made the former AS Monaco striker the highest-paid player in the squad and also handed him a say in certain decisions within the club.

Reports claim that the duo’s issues with each other stem from last season, with the French forward believing Neymar took liberties in terms of discipline.

Meanwhile, the Brazilian striker is believed to be bemused by the power given to Mbappe by PSG.

The altercation between the pair during the 5-2 win over Montpellier painted a picture of their animosity.

PSG want the duo to put an end to their rivalry whilst in the public eye. 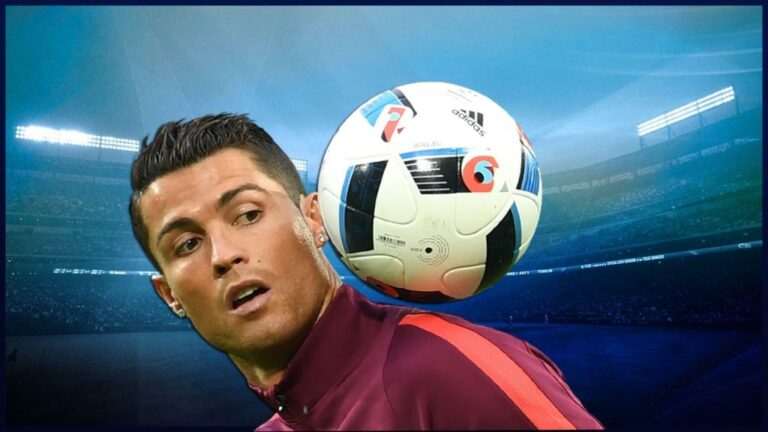 Juventus striker Cristiano Ronaldo became the protagonist of an advertisement for the mobile game Legend Of The Bounty Hunter: Part 2. The Portuguese in the form of a superhero masterfully dealt with all rivals thanks to laser blasters and martial arts skills, and in the end he saved a child imprisoned in captivity. Ronaldo posted… 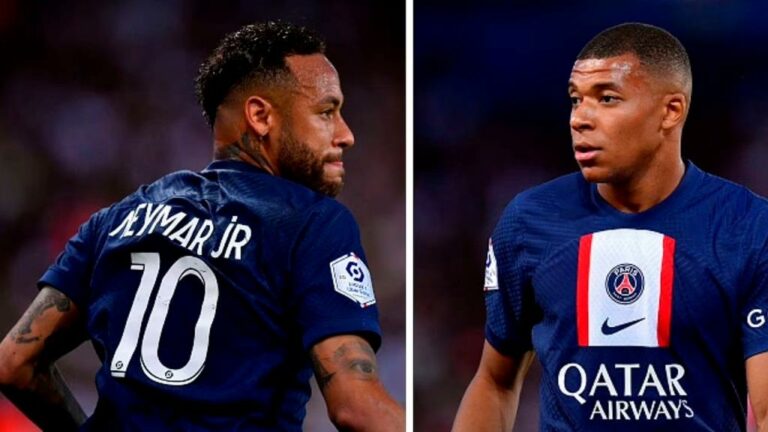 Paris Saint-Germain (PSG) superstar Neymar appears to have expressed his frustration over being the second-choice penalty taker for the Parisians on social media. PSG continued their fine start to the season, beating Montpellier in Ligue 1 on Saturday (August 13). They steamrolled past Olivier Dall’Oglio’s side as they handed them a 5-2 thrashing. Falaye Sacko’s… 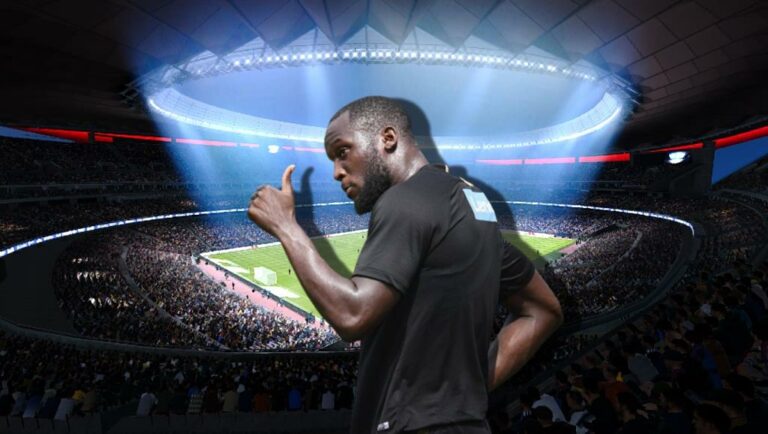 Disclosure: This post contains affiliate links. If you buy or sign-up through one of those links, you won’t pay a penny more but we’ll get a small commission that helps me in running this blog. Read the Disclosure page. Real Madrid has aimed at Inter striker Romelu Lukaku and will try to crank the transfer to the… 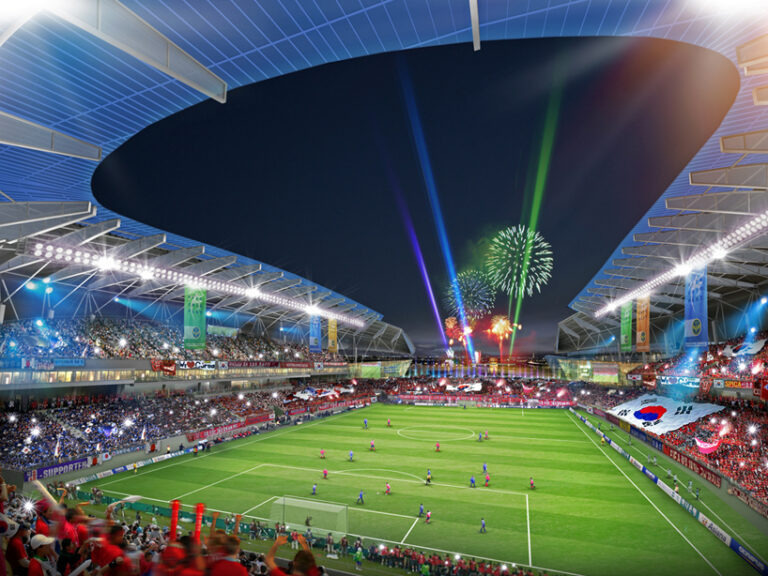 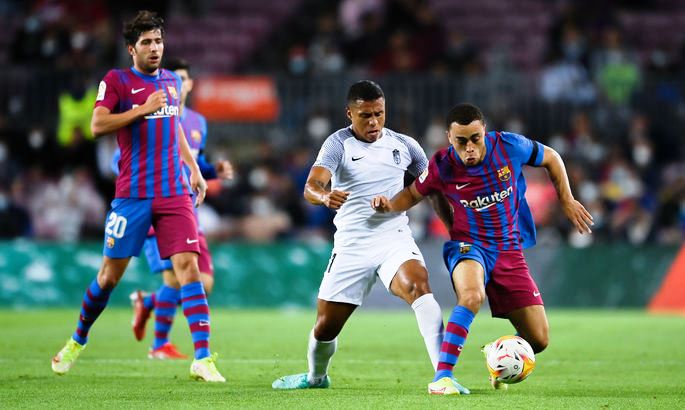 Barcelona vs Granada Highlights & Report 20 September 2021. SPAIN: LaLiga – Round 5. Referee: Latre S. (Esp), Attendance: 27 097, Venue: Camp Nou (Barcelona) Barcelona vs Granada Report Goal – 0:1 – 2’Duarte D.(Escudero S.), Granada CFIt’s a goal! Domingos Duarte (Granada CF) gets on the end of a pass and it allows him to finish into an empty net with a… 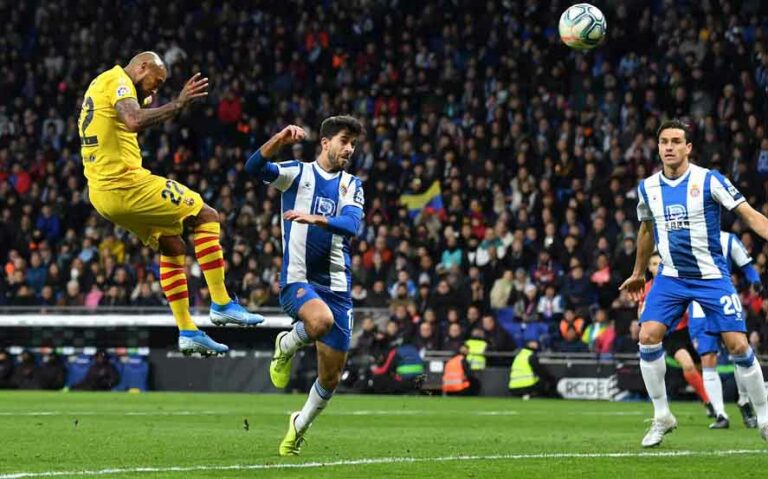 Espanyol – Barcelona PREVIEW 13.02.2022 | SPAIN: LALIGA – ROUND 24 ‘Derbi Barceloní’ is the most played local derby in the history of La Liga (LL), but Espanyol have often found themselves on the wrong side of the result, losing 101 of the previous 173 top-flight meetings. Their recent four-game LL form (D1, L3) adds…