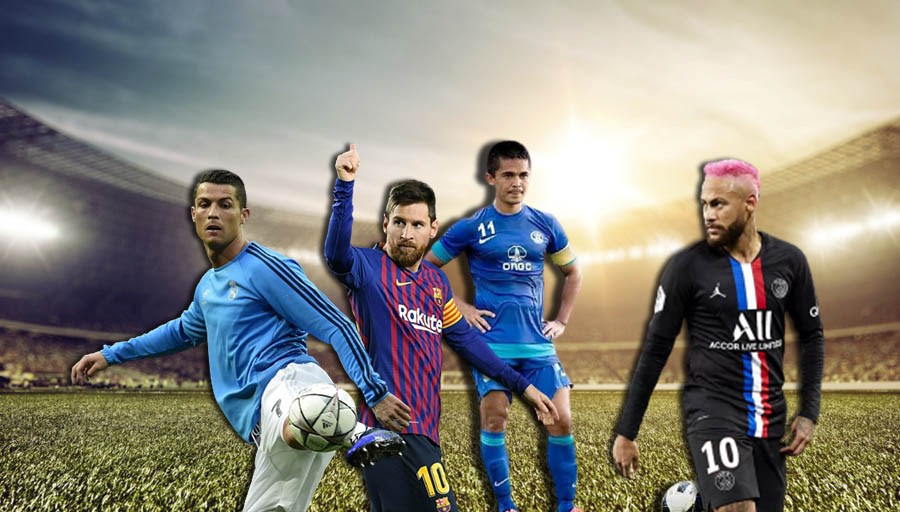 After an incredibly fascinating season of club football, the world is well and truly in international mode as we head into a carnival summer. The biggest names in Europe are ramping up preparations for the looming European Championships while elsewhere on the globe nations are on the war path towards the 2022 World Cup.

The Qatar showpiece is set to take place in the latter months of the year and will extend into December with the intense summer months proving to be far too hot.

While that will already make for a strange spectacle, there is every possibility that it will be the last international tournament Cristiano Ronaldo and Lionel Messi play in (should they qualify, of course).

The enigmatic pair set the world alight and have kept that fire fiercely burning over the course of the last two decades.

Be it in club colours or with their international badges on their chest, Messi and Ronaldo have simply been a different slice of cheese to all their contemporaries.

The debate over which of the two masters is the better footballer will continue to rage for years to come but, in truth, we’re not sure it’s a debate that ever needs settling.

If however, you are someone who needs an answer, then one metric you could look towards is the most international goals scored by currently active players.

However, a word of warning, what you might find when you come across that list may surprise you.

Fortunately, thanks to folks over at Goal, we are able to highlight just why the current active goal-scorers ranking points unforgivingly towards one of the above-mentioned superstars.

Ronaldo sits atop and across a mighty chasm from the rest of the field with an incredible 103 goals for his beloved Portugal.

How deep the chasm you ask? Well, the next best record on the list belongs to Indian hitman Sunil Chhetri, who is 29 goals behind Ronaldo on 74.

Messi, meanwhile, is languishing down in fourth (with just the 72 international goals in his quiver) after he was overtaken by Chhetri this week.

The rest of the list is then populated by some of the biggest names in the game with Robert Lewandowski (66), Neymar (65), Luis Suarez (63), Zlatan Ibrahimovic (62) and Romelu Lukaku (60) closing out the rankings.

Again, if it were a debate that needed settling, then these statistics would tilt the scale well and truly in favour of the Portuguese.

However, with only a few years left on each of their respective careers, perhaps it’s time we put the tribalism away and enjoy them while we have them. 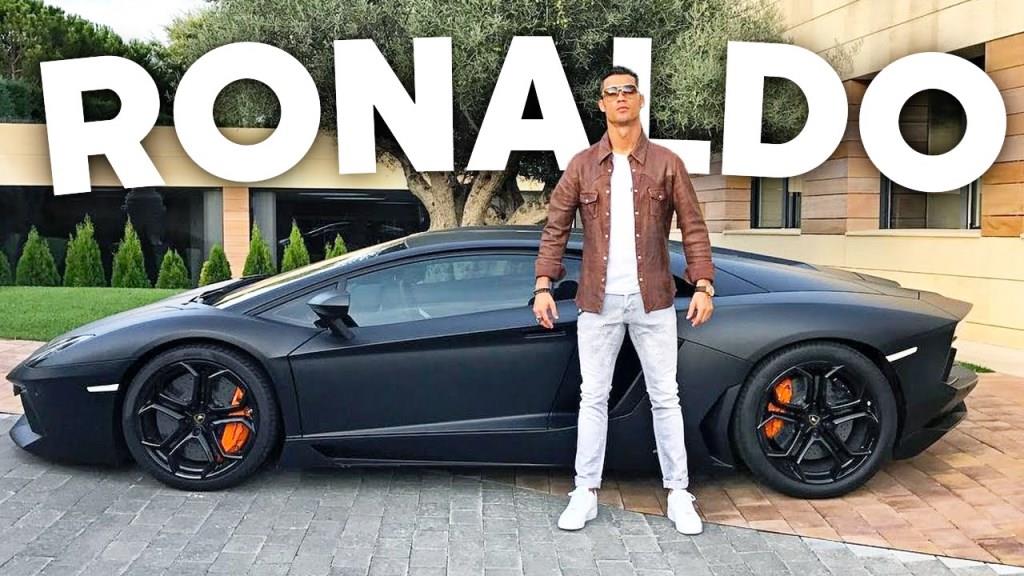 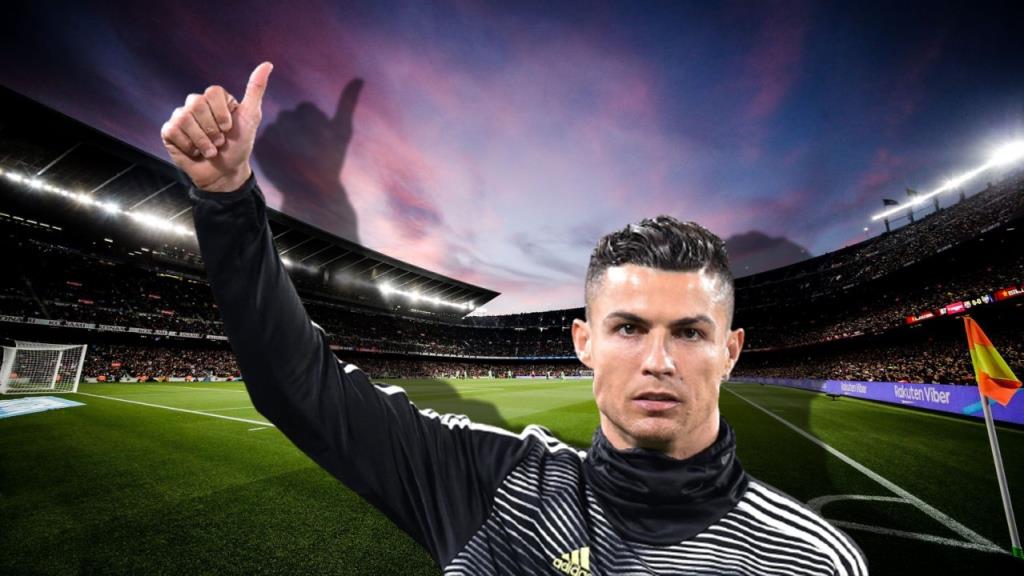 Cristiano Ronaldo congratulated his team on the victory over Luxembourg. 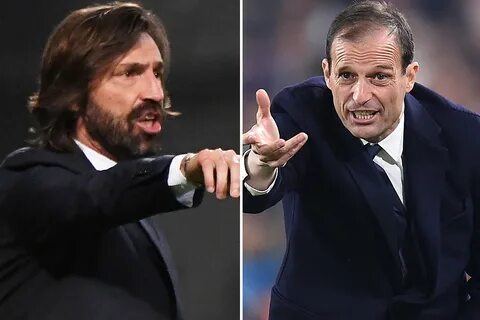