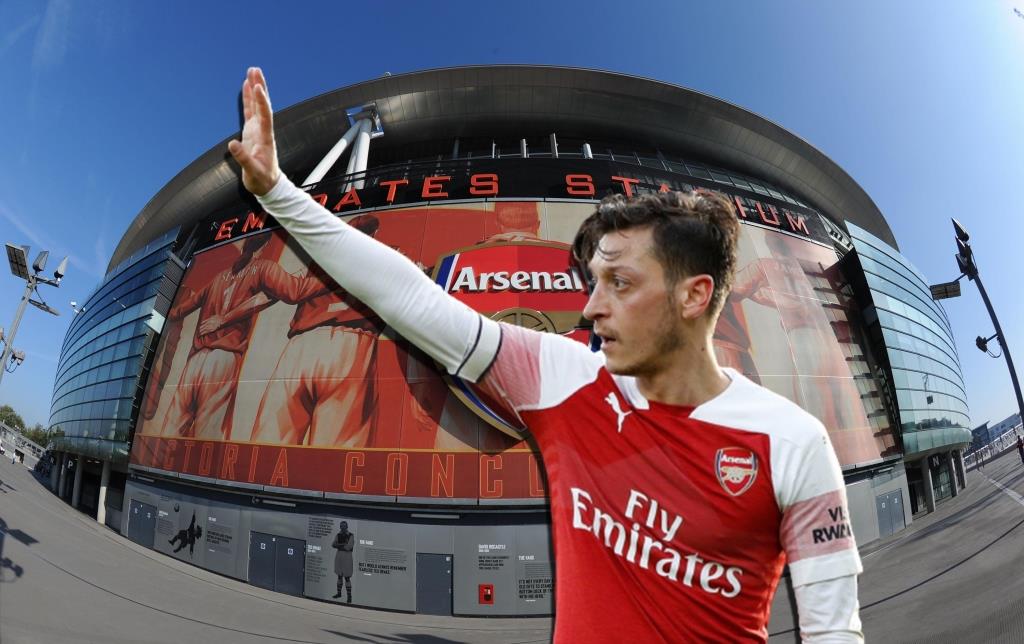 Arsenal midfielder Mesut Ozil has reached an agreement in principle with the London club on the early termination of the contract, which was to continue until the summer of 2020.

The 32-year-old German will complete his move to Fenerbahce as a free agent over the weekend, The Athletic reports. Ozil earned about 350 thousand pounds a week at Arsenal.

He last entered the field in March 2020 in the Premier League match against West Ham (1-0).

Also remind you that Mesut Ozil was not included in Arsenal’s bid for the current Premier League and Europa League season.

I definitely will. There are two countries I want to play football in before I retire: Turkey 🇹🇷 and USA 🇺🇸. If I went to Turkey, I could only go to Fenerbahce. https://t.co/TL68kUL62M