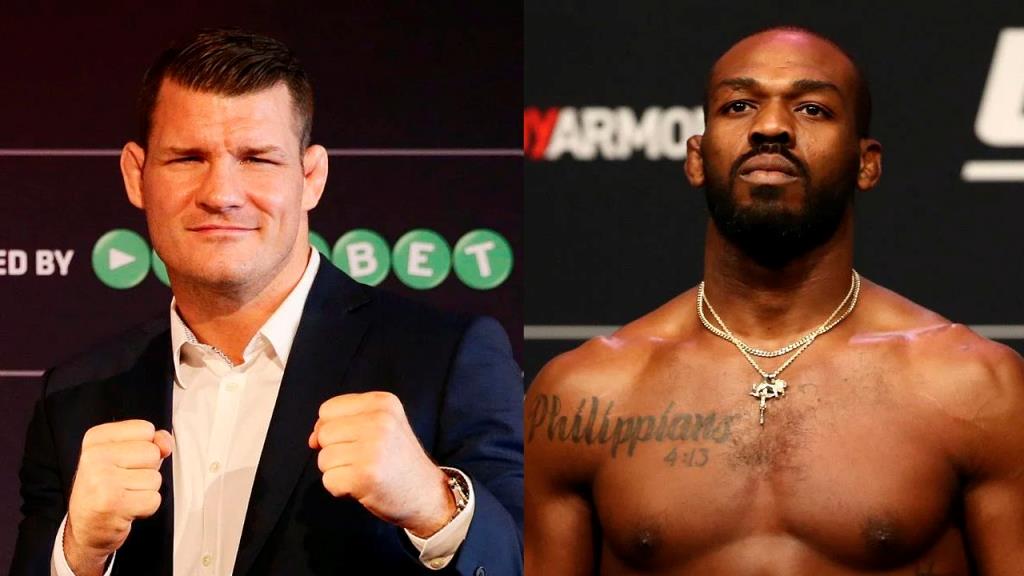 Jon Jones could put an end to the debate of the greatest mixed martial artist of all time if he can successfully defeat Francis Ngannou for the heavyweight title.

UFC Hall of Famer Michael Bisping believes that Jon Jones has no holes in his fight game. He recently noted that ‘Bones’ has had little issue defeating boxers, wrestlers or submission artists throughout his career.

Jones, a former light heavyweight champion, is widely regarded as one of the greatest MMA fighters of all time. The only notch on an otherwise perfect record (26-1) was a disqualification due to an illegal elbow.

The American’s dominance at 205lbs resulted in the 35-year-old vacating the belt in 2020, with a desire to test himself against the best in the heavyweight division.

Speaking in the latest video on his YouTube channel, ‘The Count’ broke down Jones’ ability in the octagon and his chances against heavyweight champion Francis Ngannou.

“Jon Jones is a master technition. He’s very technical in every element of mixed martial arts. He’ll outwrestle people, he’ll beat wrestlers at their own game, he’ll beat jiu-jitsu guys, he’ll submit black belts and he’ll beat kickboxers on the feet. He’ll fight Glover Teixeira inside a phone booth up against the side of the fence. He really is so technically brilliant.”

“The fight with Francis Ngannou is something I was looking forward to, I thought that would be sensational and Ngannou, of course, has insane knock out power…. Going up against Francis Ngannou, that is an interesting one, but as we know, he tore his MCL or ACL, and he’s out of action for quite some time.”